I’m starting to believe you are either the greatest troll… or don’t know about fighting games.

Thank u. But Cinder and Sadira shouldn’t be jumping every chance they get. If they do I’ll keep jump kicking the whole match, they need to slow down on the jumps and confuse people. Make me jump kick nothing instead. Know wat I mean?

Sadira shouldn’t be jumping every chance they get. 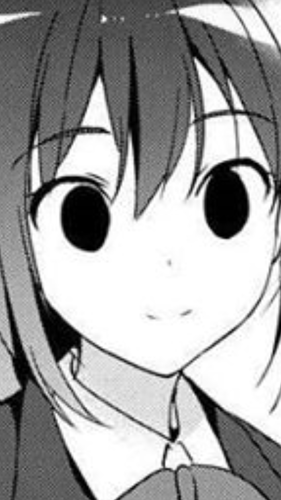 Okay, I’ll take the bait. I’ve got a little proposition.
If you’re having trouble with characters jumping around, use the tools given to you to anti-air them.
Seriously. Jumping around in KI is suicide.
Play Tusk and do crouching HP. Every time someone jumps you do 20% damage. I can guarantee that cools off the jump ins.
Or better yet, pick one of the half a dozen characters with a meterless invincible anti-air DP. Do Tiger Fury, Emergance, Sammamish, Shadow Eclipse, one of the AA grabs, most crouching HP attacks across the entire cast; any one of the moves in this game specifically designed to punish people who are jumping.

Rather than asking for something to be changed, use the tools you already have to punish it.
Jumping isn’t going to change. It’s a basic movement option for every character in the game, and several characters are built around maintaining air time by either doing awesome aerial movement or by doing tricky juggles or recaptures.
Blocking helps too. Just let them jump and hit you then punish.

Improve yourself before asking the @developers to do it for you.

But I already implied I do know how to anti-air people, i don’t have trouble with my opponents being airborne, I jump kick. I am a Glacius main. It just gets boring that I know my opponent will jump every time. So I’ll jump kick with Glacius’ long legs every time. Seriously with Sadira and Cinder it’s an easy read with the jumps, with most Killer players I’ve fought. Even if I jump kick them they’ll always jump again rather than mix it up. I’ve met few Sadira players that hardly jumped and beat me badly. They just crouch there becaUs they anticipate my jump kick.

If you’re dealing with jumpy opponents just fine, and the only real complaint you have is that players don’t adapt to what you’re doing, that’s not really a fault of the game.
I’m not going to complain because someone did something that gave me an easy win, I’m going to take the win and continue climbing in rank.
The people who will jump will jump regardless of consequences. The same goes for people who use the same strategy without mixing it up. No matter how it gets changed, creatures of habit are generally creatures of habit.
I’m surprised you think Sadira should stay on the ground more, since generally a grounded Sadira is a dead one in my experience. 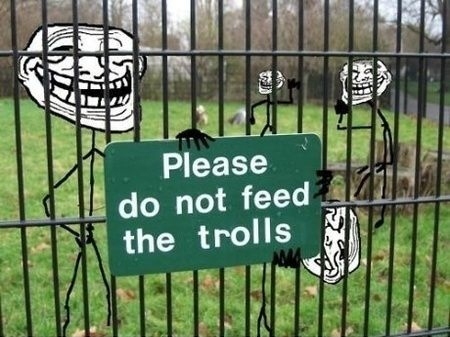 What next? Meter for pressing buttons?

What next? Meter for pressing buttons?

Thats brilliant, why did no one think of that before

I didn’t say I only resort to jump kicks, I was generalizing about air characters who jump too much from across the screen, not jumping me if they are close to me. I do know how to protect myself with hail, hitting with an uppercut ice lance, puddle punch, etc. I am not ignorant about Glacius. Don’t disrespect me by saying I obviously do not know my character. I can say you obviously want to start a fight.

But feel free to message me on Xbox if you want to fight.i like turtles.

You think I turtle?

…'cause I don’t - any forum regular here will tell you, I play 1 aggressive SoB.

I personally think jumping is OP full stop. To fix this, I propose making jumping an ability that is only active during instinct, and only for characters who fit the “jumpers” archetype.

I personally think jumping is OP full stop. To fix this, I propose making jumping an ability that is only active during instinct, and only for characters who fit the “jumpers” archetype.

Thaz fine by me ‘cause I ain’t need no stinkin’ stupid jumps, ya hear!?

Nope. I’m not saying you block a lot. I said I like turtles, a reference to zombie kid who likes turtles. To make my reply not so serious.

I think he was referencing your general physical shape, being turtle like.

If that were so, we wouldn’t be able to fight. Stop trolling.

Keep anti-airing, finish the match and move on. There is no reason to stick around for long if your opponent isn’t learning.