If there’s another guest character tied to the community fund it needs to be her.

Would be nice and I see no problem with that. To me she is almost like an original character as I didn’t play Perfect Dark as much as I did Goldeneye.

My only concern: I am sick of projectiles in this game.

Is it because too many people have them?

No, I have no issues with having a projectile. It’s more the variations like multi-hitting, tracking projectiles, etc. I hardly find a match to be enjoyable even if I win. yes, you can win but I never have a nice experience working my way around these projectiles. It’s about having fun imho, win or lose. But nothing against Joanna.

Joanne could basically play like orchid but maybe a little faster and smoother? Her only projectile could be dual pistols that she can only use in her instinct mode. Or maybe that spinning disc thing from PDZ.

If there’s another guest character tied to the community fund it needs to be her.

No, there’s no NEED at all. You just WANT her. Please rephrase correctly in the future:
“If there’s another guest character tied to the community fund I want it to be her.”

See, that sounds more appropriate because it speaks for you, and only you, and not for everyone else who may also disagree with you - like me (quite frankly, I think she’s too similar to Orchid since they’re both basically super-spies; I think the devs would be better off just giving her some Agent Zero accessories instead).

For me either eyedol or a new female character, I’ve never played perfect dark but if I had to pick a female guest that looked like orchid then I’d pick Lara croft instead even though she’d bring absolutely nothing new to this game.

Joanna dark was won several polls so I just assumed if here was another guest character it’s the one most people would want because she would fit so well. Sorry for making too general of a statement.

I want her too so badly.

I hope the last one is not another big character. So please no eyedol.

Actually i would have preferred if Eyedol was in instead of Raam and the third guest joanna dark.

But it seems we are not getting her

And a smart Lasaken style blast!!

I’m gonna deliver my opinion as respectfully as possible to you Perfect Dark fans.

It makes literally no sense for any PD assets to be in this game! As far as we know, there is no new PD titles coming anytime soon. Additionally, from what I’ve heard the last Perfect Dark games were poorly received. (Could be wrong!)

The only reason anyone ever gives is that PD was a Rare game. That’s it. But the new KI already tipped it’s fedora to Rare with Rash. So even the idea that Joanna is a Rare character is not really a good enough reason.

Every archetype that she could possibly use has now been done. We have a gun character (Arbiter) and a spy character (Orchid). Any other archetype would not work with the character IMO.

All that being said I totally understand your passion and hope that one day you guys can get what you want. Be it Joanna’s appearance in a fighting game, or even a PD reboot!

yea but joanna makes more sense than rash in the sense that Keits can work marvels with a gun archetype that’s not typically male.

I could care less about Perfect Dark. Never played it. not about a nod to rare.

I like the idea of Joanna. So maybe my vote goes for a black widow type character that’s not crazy or super powered just a badass female with guns and batman style tech.
That’s why I want a ‘Joanna’

yea but joanna makes more sense than rash in the sense that Keits can work marvels with a gun archetype that’s not typically male.

Only slightly incorrect IMO. From a business perspective Rash is a nod to Rare AND a reminder that somewhere, someone is working on a Battletoads reboot. You know, that one Microsoft has been teasing for years…

I personally have no attachment to PD whatsoever. I played it for a lil while when I first got my 360 but that game was considered doodoo by most. I’d like an outfit for Orchid tho.

I’d chip in for that chick

Joanna should just stay in the dark… 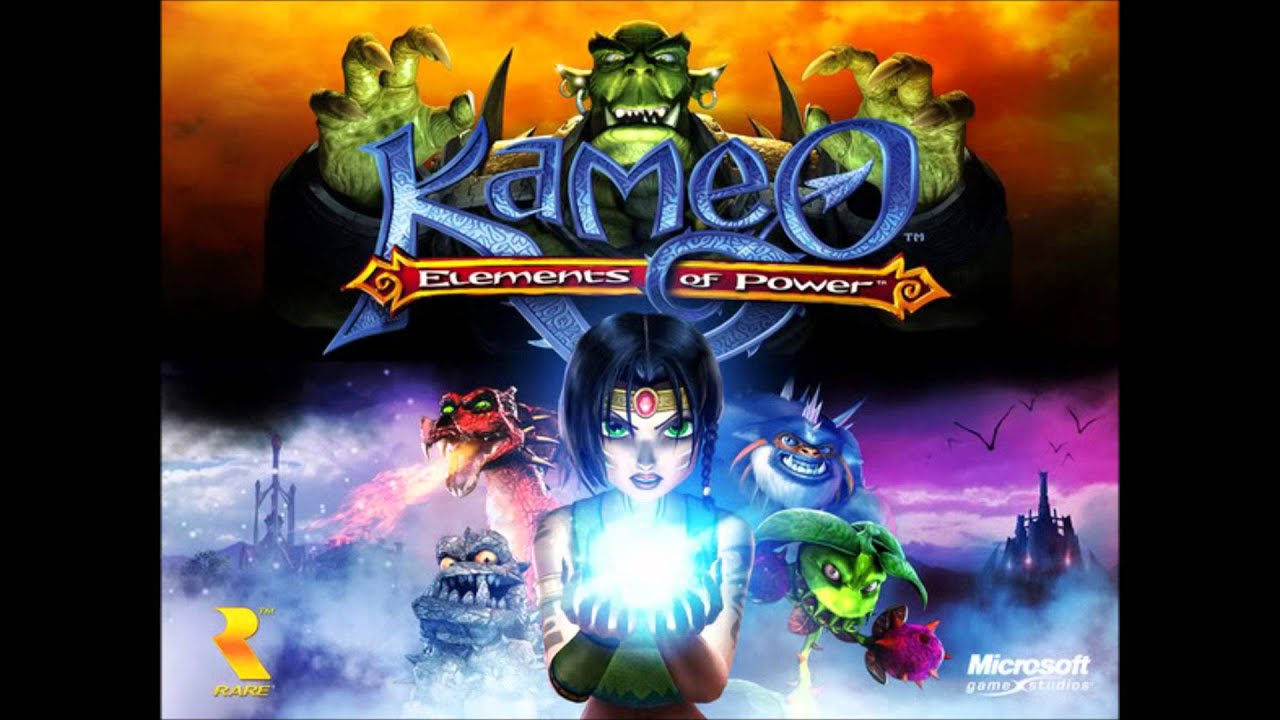 I actually grew up on perfect dark. I want joanna because in completely biased with nostalgia filled boner. I want her in so bad LMAO