What I remember reading somewhere about guest characters that could potentially be considered is that they must - at the very least - be Microsoft property to start with. I don’t know if that’s true or not, but I suppose that it does make sense considering that Killer Instinct is essentially exclusive to Microsoft products (XBOX One and Windows 10). So with that in mind, as far as it goes for Joanna Dark it could work, of course (many know this by now). By “could work” I mean in the sense that Joanna Dark is a Perfect Dark IP character, originally created by Rare, whom are now a subsidiary of Microsoft (Microsoft owns Rare, to put it bluntly); which makes Joanna Dark a Microsoft character.

Now, personally, I would actually LOVE to see Joanna Dark in Killer Instinct, not “just because she can be in KI” nor just because “why not”, but because Joanna Dark could - in my opinion - play similarly to (or be a mixture of) Mortal Kombat’s Sonya Blade and Cassie Cage. Because Joanna is known to be a very skilled marksman, and a lethal fighter as well. She could use a handgun as well as fighting hand-to-hand (wouldn’t that make her the first KI character to use a firearm? That could be interesting for a special move, or perhaps something related to her Instinct, who knows!). In any case, I’d like to see her in the future for our beloved KI (well, in Season 4 that is).

Ok, now the GROOVY part of all this would be none other than Earthworm Jim. I admit, I’d really like to see him mostly because of nostalgia, and because I loved (still do actually) the first two games. One of the reasons why I’d love to see him is in part because we have Rash (and I think Rash & Jim could be the ultimate guest characters comic relief duo I could possibly imagine) and also because I genuinely think that Jim would of course not only be such a goofy AND fun addition to the [guest] cast, but I honestly think that he could have a range of very interesting and unique moves due to his ability to ‘leave’ his body suit as an actual worm. That’s as much as having his suit’s hands take a hold of “himself” to serve as a whip against his foes (not to mention his other tools for fighting as his disposal such as his energy gun, or his backpack ‘slime’ thing from EJ2, among others). And I can’t help but picture him in my mind doing all those crazy combos while hearing him yell “Groovy!” and even sometimes hurting himself in the process (that’s part of his character, for those who played the original games you’ll remember how clumsy he was with his tools as much as with his suit and himself in general). Ultimately, him and Rash would be an amazing duo for this game.

The problem, however, is that I THINK that right now the Earthworm Jim IP is owned by… Amazon? That’s only if I’m not mistaken. I’ve done some basic research on this. So, originally, Earthworm Jim was developed by Shiny Entertainment. Then, Shiny was acquired by Infogrames (which later changed name to Atari… which is kind of a complicated story in and of itself; let’s just say they got acquired by Atari). So, in 2006, Foundation 9 Entertainment acquired Shiny from Atari (so Atari sold Shiny, F9E bought them… so far so good). Now here’s the fun part: In 2007, Foundation 9 merged Shiny Entertainment with The Collective, to form Double Helix Games. Nice huh? Ok so… that’s the most recent part and the one that most of us here playing KI know about at this point: Double Helix Games was acquired by Amazon (Game Studios) in February 2014. Alright, so if I’m right… Amazon are the guys we’d have to deal with if the devs were to ever consider adding Jim to the game. Which means that Microsoft would have to have an agreement with Amazon for using the character in one of “their” games (correct?), which of course ultimately amounts to “We gonna have to pay Amazon $$$ for that”… which probably means that it’s never going to happen. But I have hope, we never know! (well, we know… but I still have hope).

So, would you guys actually like to see either Joanna or Jim, or both for Season 4?

i like light hearted guests, thats why I like Rash over the more serious arbiter and raam

Nay on Earthworm. Not likely to happen anyways. MS only gets in house characters. No way they are going to spend money on getting other characters. We would have gotten Spawn if that were true. Also if you are talking about Nostalgia they have more than enough characters they need to resurrect.

Please god, no more guest characters, let alone Joanna Dark… A primarily gun based character would make me neck myself.

If we HAD to have guest characters, my vote would be on the Worm Dude Guy.

I personally don’t want anymore guests because I feel like 3 is enough. But if the devs were going to do more I would be completely fine with Joanna Dark. Earthworm Jim, though? No.

Cortana would maybe be an okay guest if they could figure out how to make her a fighter. 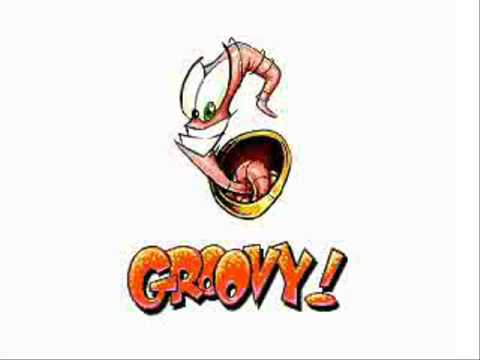 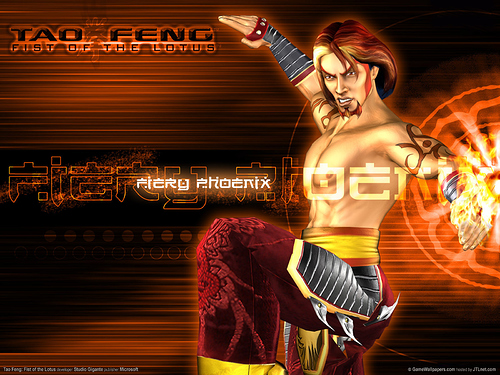 Earthworm Jim?! WTF! This is the funniest mention I’ve heard. I do have vague memories of him. Probably more than Rash and Jim fits the cast about as well I guess. It just seems so completely random. I couldn’t have recognized a batletoad game or game cover if i saw one. Didn’t know there was a dude named Rash or anything. But it made sense because of Rare Replay. Which kind of goes for Joanna Dark too. I don’t think they will add two throwback feature characters like that. If there was another Perfect Dark game that had at least been teased I could see her. For Season 2 or 3 I could have seen it whenever RR was coming out. But it would seem so very very out of place now in my opinion.

I would think a Scalebound character, another Halo or Gear character, even something like Ori and the Blind Forest which is getting a sequel (I pretend Omen is an Ori character). I haven’t played Gears for instance since the second one. But now that he is in KI i really want to play Gears 4 cuz I like General Raamen Noodles so much.

Honestly, I’m all for guest characters. Not Smash levels of guestdom, but in a roster of 30 I don’t see 6-8 guests as unreasonable. I actually kind of think it’d be interesting to see KI become something of Microsoft Gamings invasion universe, considering the narrative trump card that is the interdimensional portals. It may be a bit cheesy, but it’s a fighting game story - having grown up with fighting games of all sorts, my expectations in this regard are pretty level.

Further, Microsoft has some cult classics tucked in there, Joanna and Jim definitely (also apparently Jake Armitage!!!). Guests characters undeniably garner interest from otherwise disinterested crowds, and if we’re here for the gameplay then more guests could be a viable part of a longevity strategy. I’m all for it.

TLDR; VOTE YES on Joanna and Jim! Also Shadowrun and JAKE FREAKING ARMITAGE!!! Guests are good for business, and we’re here for a good game with a growing player base (well, I am). 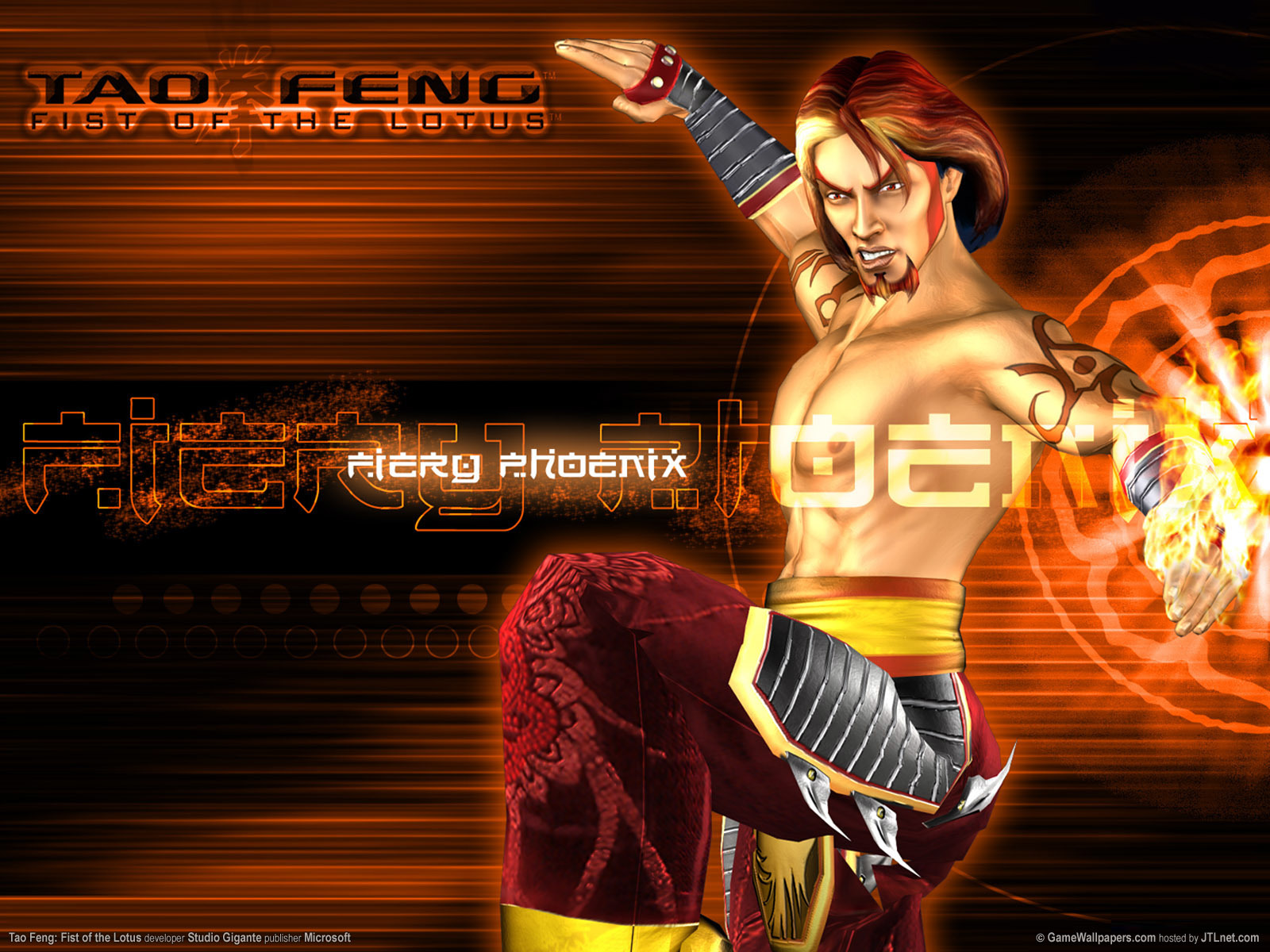 Lords no! Hopefully this crappy game will never be seen again or be referenced to in other games!

Yes to an original gunkata female, though

I want an original character too, but I’m just afraid it’s going to be something that looks like this. 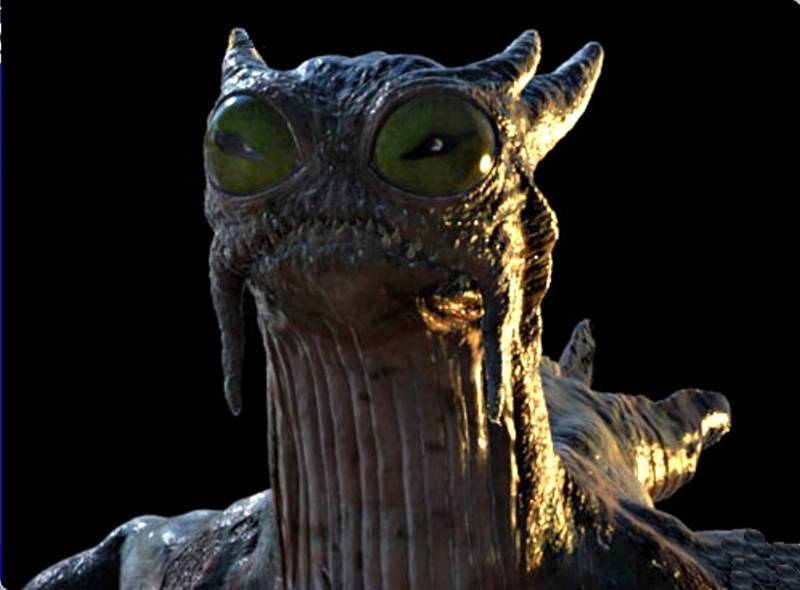 I personally don’t want to see anymore guest characters. Arbiter, Rash and General RAAM are already messing with the flow of the roster every time I think about them or write about them in my own little fan fictions. They’re fine, of course, but any more guest characters would have to be really, really good. Plus 3 is uneven. I’d add one more to even that number lol.

If I had my way, I’d go for Joanna I guess. Earthworm Jim… they’d have to wow me with a trailer. Raziel from Legacy of Kane would be perfect. Why couldn’t he be Rare or Microsoft owned? Dammit.

Here’s a fact: You think him being in Clayfighter makes his only guest appearance in a fighting game? Think again!

LMAO, what is this atrocity?!