Is this official? (Season 4)

@manga824131 screenshot i took from the beam stream today

Dunno if official, but…

Reveal during World cup? Wonder if the 2 other characters are part of the S4 or Preseason?

No, it’s likely not official.

This was simply a question asked by the tournament runners for the sake of asking a question. I doubt that they made that question after asking the devs of their plans, so if the seasonal model is ending, they wouldn’t know.

idk… but my hope is that season 4 brings a graphic update that utilizes scorpio… and basically makes the game the ki 2 sequel that every other person seems to think we need. (imho this would be the best of both worlds)

Honestly, a horror themed KI4 would be really cool… minus the gore.

Off the top of my head…

Remember when Kilgore was revealed in the Microsoft store before IG announced him?

enough with the monstery aliens

NEVER!! This is what makes KI so great, and (to me personally) far more interesting than other fighting games on the market: varied characters. I LOVE that KI is a mashup of not only human characters, but all sorts of monsters, aliens, and creatures as well… it really speaks to the imagination and adds a lot of interest to the world. Both DH and IG have done so well with their non-human designs, too, I hope we see many more of them in the future!

Yeah, if you want less monstery aliens, I think you may be playing the wrong game lol

We might get the Halo Brute Atriox. You may name him Josh.

We need a Hero. 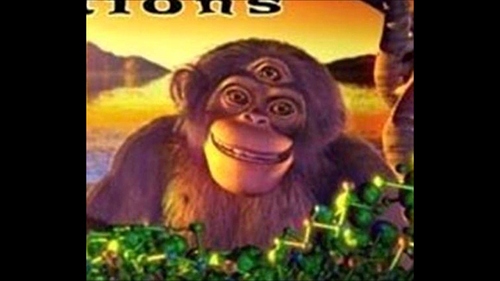 the same I have wished for the last three seasons basically