Is there gonna be a Black Friday sale, like last year?

Last year there was a 50% discount on Season 2 pass. I’d like to buy another KI full season pass for a gift, but no news so far on this subject.

I don’t know about KI itself, but the Utimate Source already have it. 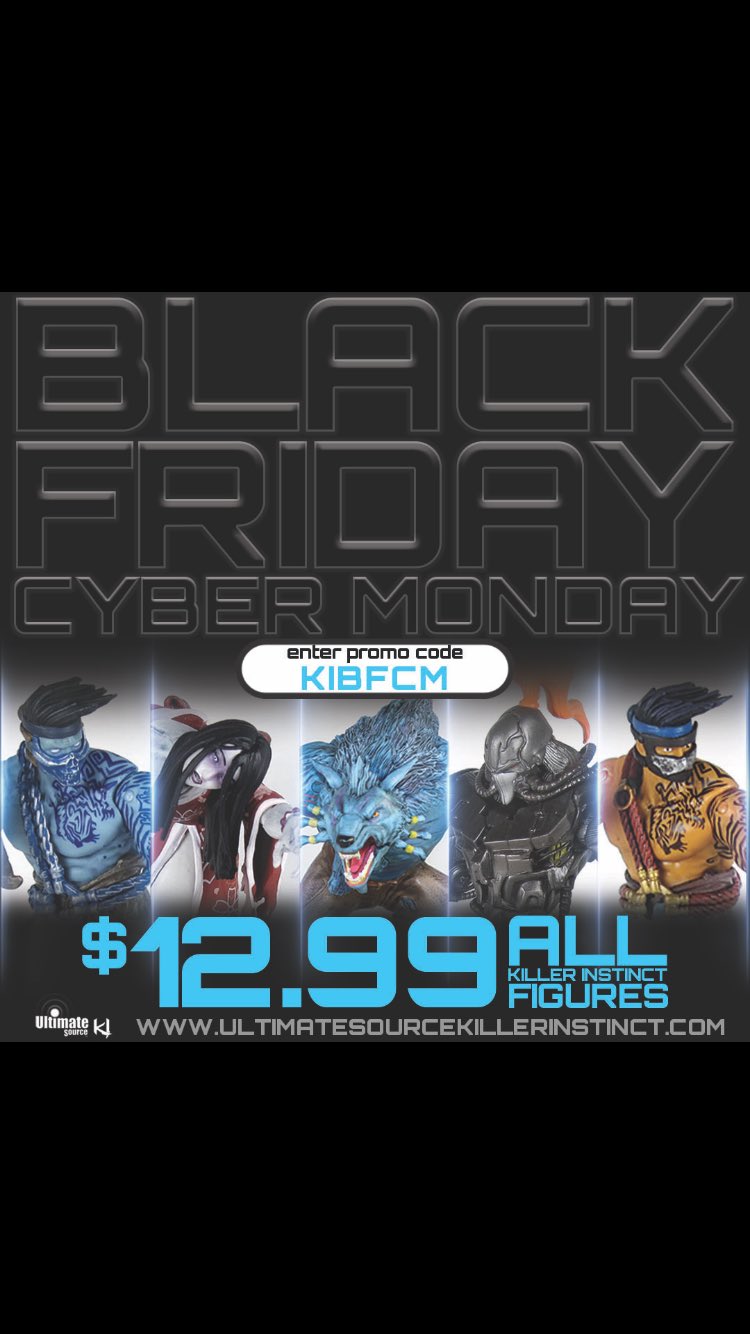 It’d be awesome if the discounted stuff in the game as well on Black Friday, like skins and what not, though I imagine that’d be rather difficult to do.

There’s a discount of 10€ in the EU Windows Store because of the Black Friday (didn’t check it out in the US Windows Store), so the Killer Instinct: Definitive Edition is 29.99€

Not seeing that in the US store.

Speaking of Black Friday its a good thing i bought my stuff online because i’m not going outside and having my skull kicked in.

Emporium packs and XP boosters are also discounted for the weekend:

While you’re gorging yourself on copious amounts of food, or just relaxing in the quietness that comes with the Holiday, we invite you to enjoy awesome KI Gold discounts on Shadow Lords Packs in the Emporium through Cyber Monday!   You know us, we...

you’re mistaken. the DE is not available for PC yet. it even says so on the page: “Disponible en Xbox One”.