I would a Season 4 for scorpio, with new 4k resolution and more, more new stages. 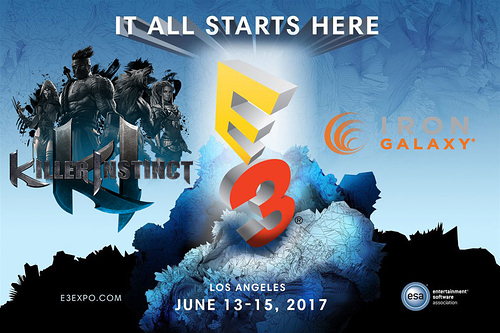 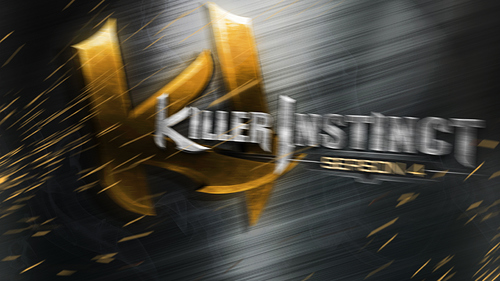 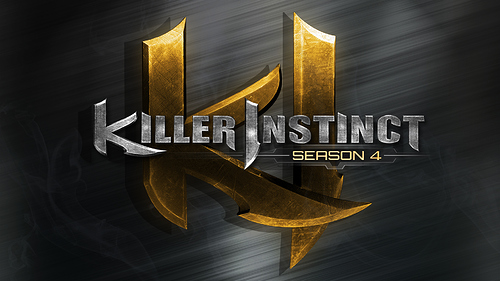 I expect nothing. Whatever happens happens. If something new and cool happens… well… cool… I don’t expect there to be anything though.

A simply awesome season 4 with 8 characters, 8 stages, costumes and ultimates for those who haven’t.

I prefer only 4 new characters …
And all stages, so many stages.

I fully understand that your comment was not negative, but it gave me a secondary thought was negative…

We are at a point where we have to expect NOTHING in order to be happy with what the devs give us. We barely have any “better than expected” moments, so instead we have “please don’t expect anything, so that you aren’t disappointed” moments.

Grim, I know, but it was an instinctual thought, not fuled by recent events, so I guess it means something.

It’s more… from what I have understood of IG’s situation, from what I’ve picked up from the various comments and the content we’ve gotten recently… KI is on its last hurrah… IG is out of money… and they are scraping by with what little is left.

After the next character… unless IG has a hidden card up their sleeve… I think that’s the last thing we get.

Years of practice doing this… Don’t expect anything. They’re a small team working on a dlc fighter.

They’ve performed miracles giving us what we have, so far. if you think it’s going to be more than that youre being unrealistic and setting yourself up for failure, or worse, missed a chance to get hype about something small but unexpected.

We might get something new. The primarily blue tones on the image give me the impression that we will get a new season with a new color palate. What that season gives us is another story.

I expect Iron Galaxy to go to E3 and talk about games and play games.

Honestly, I don’t expect anything outside of this character they’re working on.

Can’t really win this fight for enthusiasm when it comes to this Season.

Most likely just Mystery Character 3 and maybe a few of the new Ultimates. Anything about KI on the Scorpio will probably be relegated to “the Scorpio plays games betterer than the regular Xbone”.

why you hate me so? Lol

why you hate me so? Lol

Is that you Joanna? lol

“Second of all, you should all hear the ideas that Adam I. had around an Agent. Pretty cool stuff. I will tell you that this is not the last character, but we all love to sit and chat about how things would fit into KI. Designers are wickedly incredible at their jobs.” -rukizzel

Oi! You guys need to chill- Not only is mystery fighter #3 NOT the final character, there’s more on the way. I seriously believe this is the quiet before the Season 4 Storm. Cheer up buttercups!

Until I see any proof of it, I’ll stay skeptical.
There’s a long way from throwing around ideas to an actual playable character.

I don’t expect much from IG either. I’ll just wait. Quietly.

I miss the days when there was a constant hype train and everyone was waiting in anticipation for what’s to come next. sigh… Here’s to hoping that feeling will come back soon.

Who died? Awfully grim in here.

What are my hopes for E3? Nothing, but positively speaking. I have been pleasantly impressed with IG’s work so far and have basically had all of my wants met. So it’s hard to get hype for E3 in a specific fashion because I have no idea what I’d want to see.

IG will be at E3. That means they’re likely going to be showing something off. I will patiently and happily wait to see what that is and avoid this soul-killing, depression train you people are fueling.