OK! Here’s the short version (although I didn’t combine my new spring with my old one, I just pulled out the old spring and replaced it with the 2lb spring):

Here’s a video that includes a guy doing the same thing to a Hori Hyabusa joystick, but the same principles apply… skip to 5:18 for the part where he disassembles the stick:

I also failed to mention earlier that I dropped a Kowal over-sized actuator in both of my Sanwa JLFs. Focus Attack explains this better than I could, and this video contains yet another example of the minor disassembly:

Any suggestions on what character is the easiest to use with a fight stick?

Probably Sabrewulf, same as on a pad. But there are some characters that are easier on a stick than playing those same characters on a pad. For example, Glacius, because it’s much easier to hold his hail with a fightstick layout.

Guess what guys. I’m joining the FightStick Club… I’m sorry Pad Warriors… It’s been fun, but I must move on…

I can’t wait to join the stick fighters. I just wish they weren’t so damn expensive.

I don’t have the cash this paycheck anyways. After the Shago figure, a new tire, plus bills, I ain’t buying nothing but food.

LOL I hear ya! You buy something nice, then Life Attacks!

Have fun with that transition learning curve…it takes a while to get back to where you were after making the switch.

Not worried about it. I adapt pretty easily. Plus I got until March for S3, so i’m not worried.

Unless you’re American, then you may prefer having your 3xP/K in the first column like I do. This makes all of the buttons that are aligned together (the right 3 columns) your main attacks. 6 buttons that sit together = 6 attack buttons = seems logical.

I’ve never understood why anyone would want their Lights to be not in line with all the others. The Japanese/Default way does not sit right with me. Eh, personal preference. 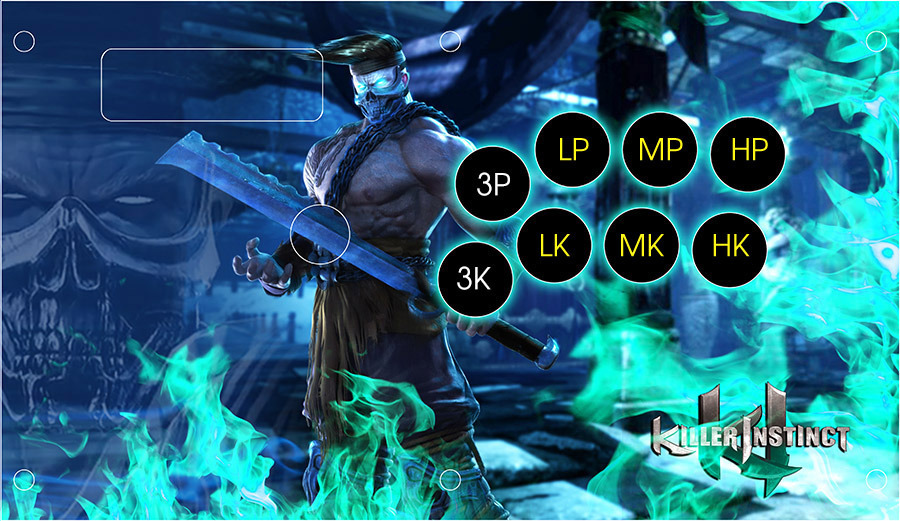 What helped me was gooeteks fightstick basic video bassically do nothing but dps for hours on one side then the other same with all specials my advice learn where thr corners are this way all you gotta do os go forward let go down right down ledt into corner got my dps going along great. Also in combo you cam do down right down right or down ledt down eldt and punch and get tj3 cheater version of dp. I reccomend the 2lb spring aloooooot at first felt so stiff afee a day or so it loosended up i might need to switch to a 3. The kowal on jlf kinda threw me off but now i put a hayabusa into my atrox ( have to dremel off something on order to get ot to fit not that hard really) still use the 2lb spring but the kowal wont fit in the hayabusa joystick it snags on the gate unless you sand it off. But the hayabusa basically is already what a kowal is on a jlf. Stick with it slow your openers auto doubles down to step by step you’ll get there. I duno how anyone uses dpad i look at my inputs and specials still don’t come out.

It’s like that for ergonomic reasons. Your thumb and index finger naturally lie lower than your remaining three fingers which are aligned, so instead of forcing you to twist your wrist to reach all the attack buttons you can do so from the natural position your hand lies in.

I grew up in arcades as a kid i never knew the moves really but onxe i played on console i hated the controller. Im a stick guy im awful ar the game bit me on pad is funny as ■■■■ I’ll be doinf good then just start dropping lmao

The light buttons are purposely offset so that it fits the ergonomics of your hand better. If you rest your right hand on a table, you can see that your thumb and index finger are below the rest of your fingers. I used to play with the “outside 6” buttons on old arcade sticks and this offset layout is, I think, way easier on your hands.

I don’t know how you guys can do reaction DPs on a pad. The DP motion is such a pain on an analog stick or d-pad IMO.

I don’t know how you guys can do reaction DPs on a pad. The DP motion is such a pain on an analog stick or d-pad IMO.

You get used to it. It’s just a matter of practice, and muscle memory. However, I feel like me getting a stick now (On the way! It just shipped! Yay!), It might be easier on my hands, and probably be a better fit.

I want to use my 360 stick so bad. Shame I can’t. Microsoft make it possible plz. That or Pc release.

I want to use my 360 stick so bad. Shame I can’t. Microsoft make it possible plz. That or Pc release. 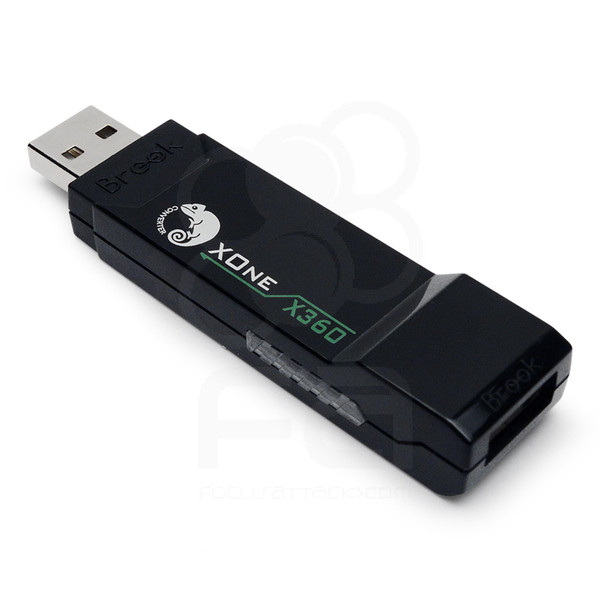 Allows your Xbox 360 peripherals to function in Xbox One, and vice versa - all without need for authorization!

This is the Brooks adapter he is talking about. They are in the process of becoming Tourney legal, but I have heard nothing but good things from them.

CronusMAX= DO NOT GET. I’ve heard REALLY scary stories of CronusMax.