I'm sick of all this hate in the gaming community

Don’t speak for anyone but yourself. I’m having more fun with this KI than I ever have with the old games.
Besides, Playtonic seems to be doing just fine making their own new properties rather than just reusing IPs they haven’t touched in a decade or more.

“Disappointing fans”. You mean the one percent of people who are actually disappointed? KI is one of the best fighting games of this decade. So, you’re pretty much on your own, skipper.

Yooka-Laylee will continue what Banjo-Kazooie was. And the BK fans are on board with that! So Playtonic don’t need the rights to BK, because Microsoft would never be able to make something as good as Yooka-Laylee with the franchise. It’s not perfect, it has flaws, but HOTDIGGIDYDOODLEDAMN is this the best that’s happened for a LOOOONG time when it comes to Rare’s old IPs. Killer Instinct made by Double Helix and Iron Galaxy is absolutely amazing! “Not doing anything with them” my tight, pink donuthole…

Childhoods can’t be fixed. You just need to grow up.

Yeah, they really should do something about those games, especially KI. They haven’t done anything with that series for years.

Oh look, more ig bashing from the same person. And yet geek is the one that got banned…

You are doing nothing with them. [/quote]

Oh, for the love of… 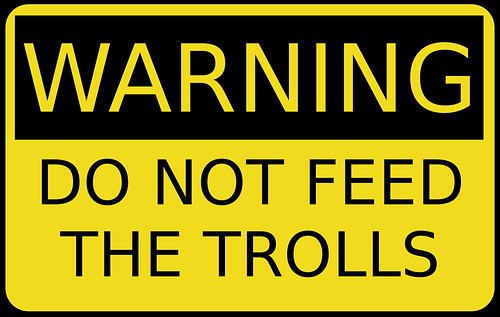 Also wtf is with these tacky ■■■ hate threads it no contribute to anything.

Because I can’t write what I wanna write due to censorship.

Time for the boot for this overdone idea 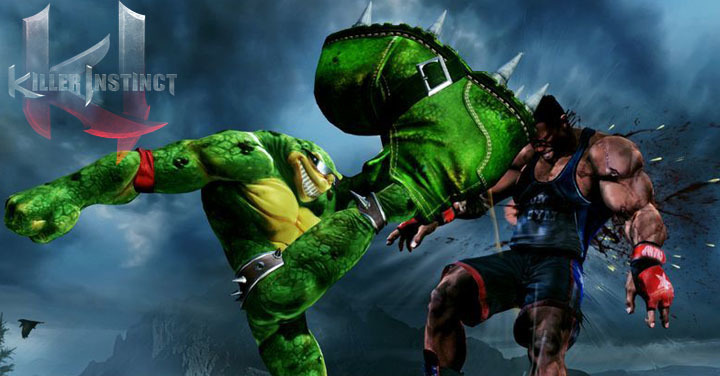 tfw when every internet random knows everything better about other companies’ businesses.

Good riddance. Please don’t return, for all our sakes.

So OP went and changed the topic name and his original post. Seems a little strange, don’t it?

And what’s more it seems to have evolved from a suggestion about changing developers to a jab at the community. What’s that going to accomplish, I wonder?

Probably an attempt to make the community look like a bunch of @$$holes because they didn’t agree with the OOP by changing what it appears we are reacting to.

For the record, my posts in here are in opposition to the idea that all of Rare’s old IPs be given to Playtonic because they would supposedly bring them back to their former glory.