If you could make a Cross over game

Hey If you could make a Cross over game, what game’s would you use to make it?

It can be any one to three games, what games would you use?

Are we mashing genres here or just talking fighters?

Here are five fighting games I’d like to see:

who’s the cast for that game? and what would you name it?

it can be any Genres and IF we mash it, but it has to fit with each other (I.E it has to feel like something that could happen with out being like Sonic X bomber man, something that’s do able.)_ 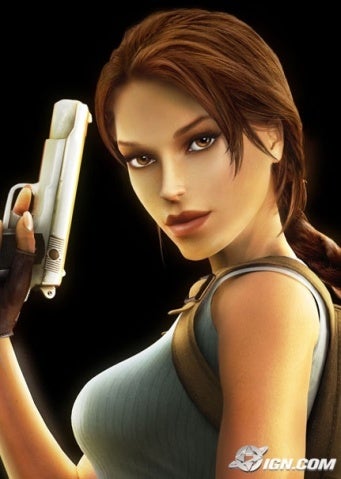 May the best treasure hunter win…

Mortal Kombat VS Killer Instinct would be my most wanted crossover game.
KI’s combo gameplay, MK’s fatalities and gore. Best of both worlds. <3