If we had more stages what would you like to see?

Ok, before we start, let’s suspend some disbelief here. I know there has been plenty of discussion about new stages, the need for them, 1 per character, etc. But let’s just say all of that were taken care of and we were getting 4 or 5 stages that weren’t tied to a character…what would you want to see?

So what would you like to see? Keep in mind, non-character specific stages, and please leave any “we don’t need more” discussion to the countless threads dedicated to that discussion.

I am waaaay into this idea of a KI Arena, I always wondered why we never got to see the more commercialized aspect of the tournament. Especially love the Ken Lobb idea.

I know…In the original KI they did have some hints of it, like the big screen in Orchid’s level and Riptor’s blood-stained battle arena, but there were no spectators or signs of life anywhere other than the fighters themselves.

That’s why I was so delighted at Kim Wu’s new stage for its inclusion of pedestrians in the background. For a long time I had trouble imagining regular people in the KI universe. More of that would be delightful. For me it helps play up how exceptionally talented the cast is, and it does indeed give the universe ‘signs of life.’

It can give like a gods of Egypt kind of feel, being able to see regular Joe’s in comparison to the size and stature of the combatants. I bet even the smallest combatant Kim Wu would have notable physical traits that set her apart from the regular masses.

Well, I still at the very least want a stage for Mira. That’d be my priority #1. I remember Adam Isgreen teased something along the lines of a subterranean hideout with architecture influences from around the world. Big underground cavern with High Gothic architecture would be sick. Something right outa Dark Souls along the lines of Cathedral of the Deep or Dranleic Castle would be sick. Ultra could involve the ceiling caving in, letting in lovely rays of sunlight as rock and fallen snow cascade into the tunnel below, a swarm of bats making their way for the exit.

But if this thread is avoiding the Stage Per Character rule…
I had a really cool idea for an alternate stage for Riptor back in Season 2, after first hearing the stage name “Hatchery 09”. An indoor enclosure in a laboratory, with foliage and woodchips/soil contrasting against steel walls an an observation deck (like a pimped out version of the komodo dragon house at the Denver Zoo, but with a deep pit). Metal doors on either side of the arena, some scattered bones in the corner, scientists reacting to the battle below.
Ultra wood involve a “containment breech” procedure. Red lights flash, panicked scientists evacuate their deck as the enclosure begins to fill up with gas to try and knock out the beast inside.

I also really want a Mira stage. I would love a Rash stage too just cause I’m a huge battletoads fan, but I understand that this is horrendously unlikely. I wouldn’t mind an Eyedol stage either, but for the time being I’ve been using Cinder’s stage with Eyedol’s theme to sorta recreate his arena from KI1, at least in my mind.
But I digress. Mira’s stage. It’s a must. She’s my favorite thing to come out of the relaunch.

Or an abandoned restaurant/ club/ office

General RAAM’s stage being the train carrying the Lightmass Bomb. That’s really it that and Mira having her own stage with worshippers in the back.

A Killer Instinct tournament arena. Croud, spectators, a big screen in the background displaying your fight, possibly from different angles…close-ups, over the shoulder, etc., hell, they could even throw in some croud reaction images up on the screen…like imagine the KI team doing “OMG that was awesome!!” reactions to what was being done in the game…like perform a Godlike combo and they show Ken Lobb clapping & giving you a thumbs-up…stuff like that.

IIRC, when Maximilian Dood did a playthrough of TJ Combo’s story, he mentioned that the boxing ring in the introductory cutscene was meant to be a stage, but time constraints prevented that.

But I like that idea. They could reuse the boxing ring asset, throw in other stuff and BOOM! We’ve got the KI version of SFV’s Ring of Destiny.

Honestly when I was thinking about that I was thinking more along the lines of the Pokemon Coleseum stage in Super Smash Bros or Shao Khan’s arena in MK9…no boxing ring, just plenty of room for the 2 opponents to beat the snot out of each other on a background with a grand scale and numerous people cheering.

Stages with every theme.

I want the Eyedol bridge back. With the lava and all. The only problem is, I don’t want the bridge to be interfering with the match like before in the old games.

-Devil’s Landing, but way below the stone bridge, having the two players fight in the valley where bears and wolves spectate the fight by a river.

-Streets of Downtown Demolition (Pink Car must be in the background) 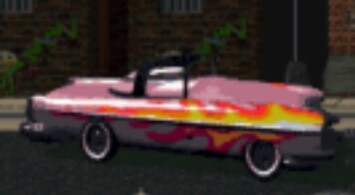 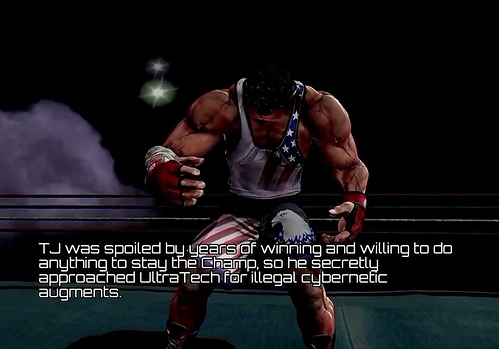 -The Temple during Maya’s Story Intro, where Aganos and KanRa were imprisoned. 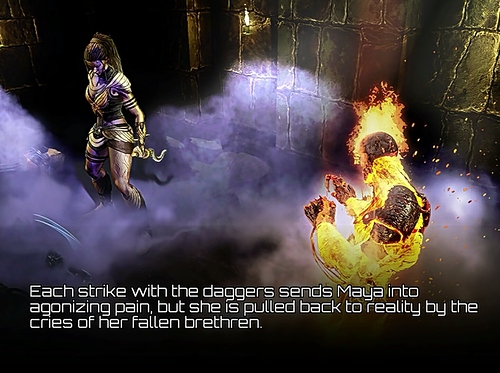 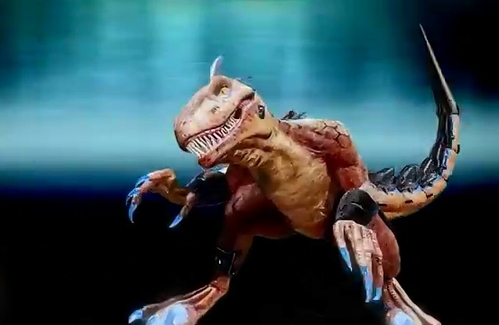 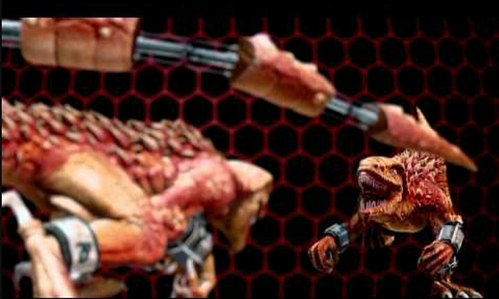 -Corrupted Tiger’s Lair (The temple is engulfed in chaotic purple energy, with beams of broken wood and cloth levitating in a frantic manner, almost as if a poltergeist is occurring right where the monk prays.)

-Turbo Tunnel (Pimple, Zitz, The Dr, and The Dark Queen should make cameos in there somehow.)

-The Locus Hive for RAAM

-Astral Plain, but with a dark purple void ripping through the background of space, emphasizing Eyedol’s Return.

-Maybe a new stage reminiscent of The Sky Stage from KI2, or at least in tribute. 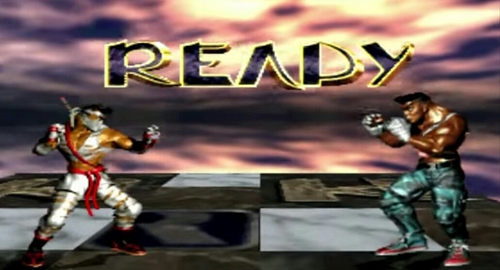 (Pink Car must be in the background)

That car need return in Season 4!

A remake of Desert Rooftop from KI1

I’d also like to add this to my list of fun things to see. Simple, nostalgic, awesome.
Something about the rolling sand dunes in the sunset is just awesome. Maybe I’m biased from living in Arizona, but deserts can be so damn pretty.

Where did that Ravensburg image come from? Hooooly smokes that is awesome, I really hope it makes it into the game. It’s beautiful and haunting. That would be my favorite stage of any fighting game ever