If it's not eyedol then who is it?

I hope number 7 is a new and original character. As for number 8, it’s got to be eyedol, especially since fish woman turned out to be fake so now his chances of making it in are high. But if not, who else could it be?

Hmm… If Eyedol is not final character in Season 3? 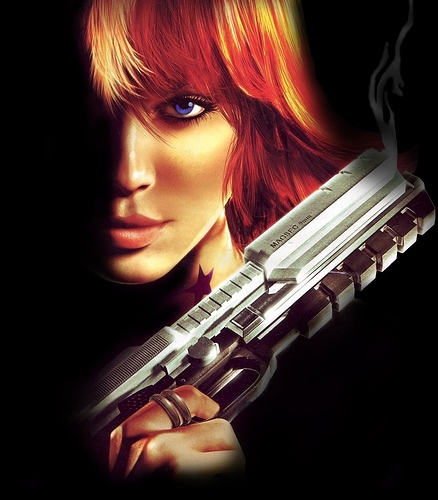 Hey, I’m not try to hurt your feel and opinion. But I don’t want to see another guest characters… 1+2-??? Is enough… 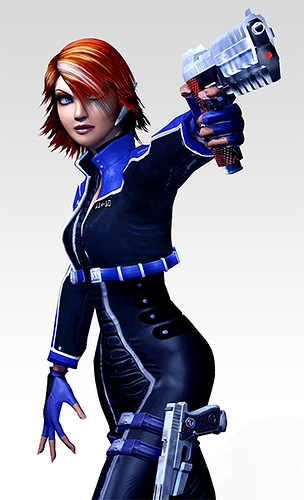 Yeah 2 guests are enough in my opinion.

I’m agree with you! But why MS didn’t make Xbox smash bros???

It’s unfortunate that some of those did not make it in.

yeesh! it’s an opinion don’t need to be so dismissive.

I know, but I just prefer new, original characters over more guests.

Yeah but I don’t mind the character as long as the gameplay is good. and since you are asking for thoughts(opinions) I can only give you what I think.

what about additional fundraised characters? just like what they’ve done with Shadow Jago. I guess there’s a rumor of having at least 1 char to be developed that way.

back to the topic itself, I like guest chars, I like more new/original characters but I do agree that guest apperances boost the number of new players to the franchise what is very welcome to our community.

What if it’s another Shadow Lord that is at higher position than Gargos and Eyedol? After all, the mode is called Shadow Lords, meaning there could be many of them.

That’s true. Maybe the name of that mode is hinting at the possibility that there’s more.

my biggest hope atm. im hoping for a humanoid chimera. a lion headed humanoid demon with wings and either a scorpion tail or a snake for a tail.

Me neither . At all . PLEASE no more guests lol

Because they already had an IP just sitting around collecting dust. I’m pretty sure that’s about it. 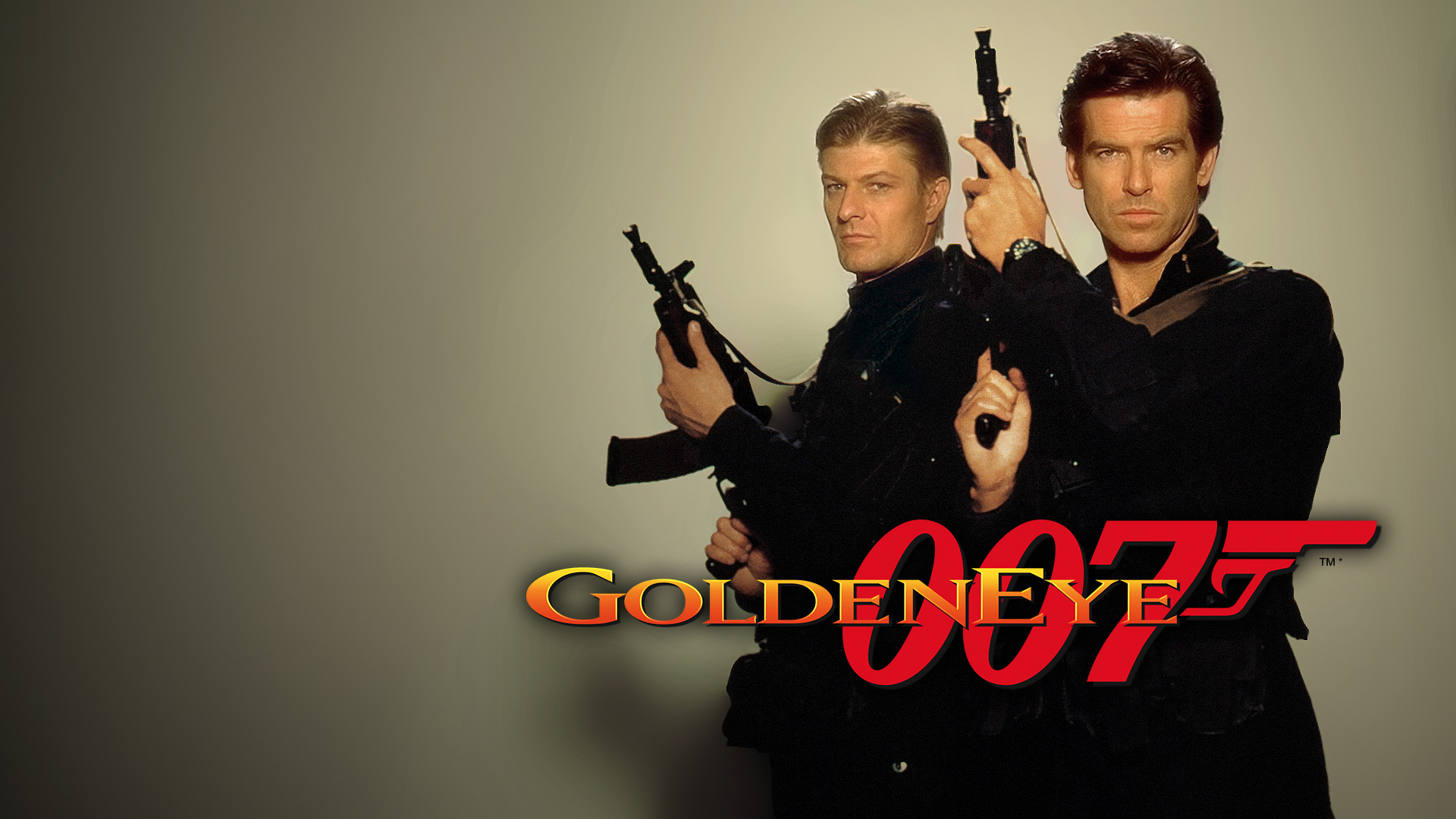