If I buy the KI complete edition, Will S3 come with it?

the title says it all but something has to be here… so…I don’t know have a apple pie. 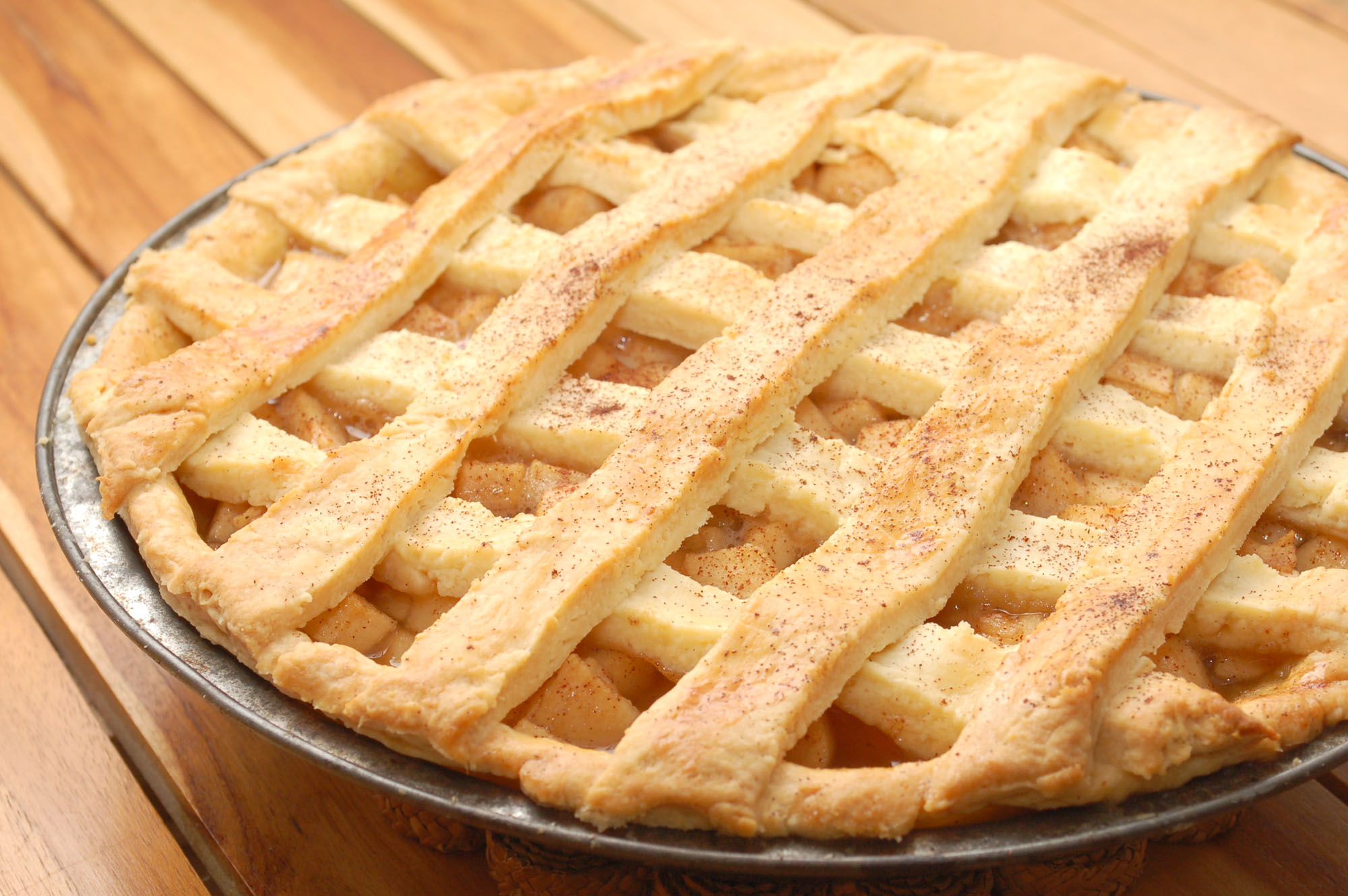 No, the complete edition only includes S1 and S2. S3 had not been announced when the bundle was released. They’ll probably update it once S3 is released so if you’re looking to buy all three seasons at once just wait until March but if you buy it now you won’t get S3.

ah kinda hoping it updates when it comes out, because I know a few people who have it and asked me the same question,

also how was the pie.

Apple pies are accepted as currency for answers. Season 3 purchase information is not known at all yet. They will likely have the whole deal; Season 1, 2, and 3 in one package. I know I will for sure be buying the Season 3 “Ultra King Combo Breaker” Edition, whatever it may be, as soon as pre-orders are up.

Who by now, doesn’t Understand the idea of purchasing seasons?
I guess the easiest way to relate is : completed DVD tv series seasons.
When you buy a dVd set of say, breaking bad, obtaining season 2 does not grant you season 4.

I was asking if / when season 3 comes out, will the complete edition give me season three when it comes out.

The “Complete Edition” is the complete package for what the game is NOW. The current version will likely be replaced with another “Complete Edition” once Season 3 starts, with the current “Complete Edition” simply being what it is now: Owning both Season 1 and Season 2.
People who currently own S1 and S2 will still have to purchase S3 separately in order to have access to S3 characters, with Ultra edition owners getting first dibs, then Combo Breaker pack owners, then Individual Character purchases.

not trying to spoil anything here. For those who bought the complete edition of the previous seasons, they should give at least free access to season 3 combo breaker edition. But you know it’s not gonna happen. I mean c’mon, you know who’s behind this game and im not talking about Iron Galaxy.

You’re right, I bought season 1 and 2 of breaking bad and AMC sent me season 3 for free in the mail. They’re not as greedy as Microsoft.

why? they made the game to make money, giving the people that bought the earlier complete editions (the people who are most likely to support the game) access to the CB pack creates no incentive to purchase whatever pack they’re offering with S3. While some of those fans will eventually buy the complete edition, they’re still losing sales numbers and profits for the game that would probably help pitch the case for the series continuing. You may not be thinking about it from the company’s perspective and that is a fault with many folks who demand more than is agreeable.

Combo Breaker pack means no retro costume, no premium costume. You still have to buy ultra edition if you want them on your game. You have to spend more money on ultra pack than any other thing of this game. So i don’t see why they shouldnt give free access to standard characters of season 3 since they called that pack “the complete edition”. We should gain some discount or something like that. In the end its just season 1 and 2 full content. Complete edition my a**

If you own the past ultra editions you get a discount on the season 3 ultra, so there already is something for people that bought it. But arguing that they should give you the entire season for free because it says “complete” on the bundle name is silly.

Does anyone feel the figures should have come with an exclusive SKIN rather than a measly color?

Okay then answer this question

You got a new game (fighting, shooting, RPG what ever)
You paid for the “Final Raid Compete Edition” Meaning you get to have all content for buying this pack ergo you can have everything, you download everything.

Next I make more content that comes with more levels, Items, Maps (If a shooter), like five new bosses (If RPG) or 10 more chars (IF fighting)

But you have to pay for the pack because in my “Complete Edition” pack Doesn’t give you that content despite you having the complete Bundle pack.

you tell me what’s wrong there.

There’s nothing wrong there. I acknowledge that the Complete Edition I bought is now outdated and buy the new content if it interests me.

The difference, is that those games sell their Complete Edition after their DLCs have been released, making it more of a cash grab. KI is releasing over multiple years, meaning “Complete” won’t mean the same thing as long as new seasons are being added.
You have this idea that the word “Complete” means everything. And it does, mostly. You get everything that was released until S2, which means it IS Complete… for that time. If that’s such a big deal for you, just wait. This Complete Edition will be removed and replaced with other packs (S1+S3 only, S2+S3 only, S1+S2 only, Complete Edition with S3 etc) simply because it makes no sense to call it that anymore.

There’s nothing wrong there. I acknowledge that the Complete Edition I bought is now outdated and buy the new content if it interests me.

Where did it say this? I’d like a source for this

they made the game to make money, giving the people that bought the earlier complete editions (the people who are most likely to support the game) access to the CB pack creates no incentive to purchase whatever pack they’re offering with S3. While some of those fans will eventually buy the complete edition, they’re still losing sales numbers and profits for the game that would probably help pitch the case for the series continuing. You may not be thinking about it from the company’s perspective and that is a fault with many folks who demand more than is agreeable.

one : don’t say anything is Complete IF something is cut out there’s a reason that Auras’ wrath.
Density, SFXTK (street fighter X Tekken) and Deus EX Human Rev got slap on by gamers.

Cut story/Key content, sell as DLC I.E behind a pay wall. same with MKX and grodo. I’m not getting a complete game

Two : Their are not losing anything, the Ultra editions and other packs like that comes out With the first char, even Season one did that seeing how people aren’t going to want to pay 5 dollars plus tax (witch If I remember 8 char, 5 each = 40 plus tax meaning 3 seasons = 160 if all chars are paid off as stand alone.)

three. Also make games to make money? Dark souls and fromsoft would like to debate that, their whole idea to makes games is “makes games to make art, IF money comes after that, it’s a byproduct to the art”