Today I decided to left my KI community (well, because of how abandoned is by the ones that run the place). I lost my motivation to keep on moving the scene in my country. I expected the jump to the pc would help but during an “attemp” of online tourney the commentators wouldn’t stop complaining about the lobby system and insulting Microsoft all the way that they couldn’t run a tourney properly. They also showed no interest on doing this again. That’s how the most important fighter sites care about this game.
The others communities must think I’m the one that run the scene in my country but I’m pretty much alone and the administrators don’t care. So I left because I can’t speak for a non existant community anymore. I tried to do my best but I don’t see this going anywhere.

Trying to gather players from my same country to expand the scene has been more of a pain than something nice. Nobody wants to play even they bought the game. Nobody cares about KI or show interest despite saying “oh, what an amazing game!”

So now it’s just me. And that’s ok. I’ll be around KI and will only speak for myself.

I’ll keep on playing the game and I’m there for anyone in my country that want to play and learn the game, but I don’t want to be part of such desinterested community whose members don’t care much about the game or the scene (which still I consider to be inexistent apart from 3 that play constantly , myself included, and cared about the game providing news and being open to play lobbies and stuff).

I tried, but the local scene isn’t moving and if people show no interest there’s no much more I can do. I feel actually pretty sad about this.
I’ll be around in the biggest community, which is the forums, I like this place and sharing and reading KI related subjects here and with you.

not having local support really hurts, reminds me of the early s2 days around ultra arcade where the scene just fell apart and I felt like the only one playing. we eventually got support, but Brandon A helped a lot. least your willing to help the online community!

I’ll be around in the biggest community, which is the forums, I like this place and sharing and reading KI related subjects here and with you.

Do what makes you happy. Tourney organizing or even trying to sell the merits of a game to others for a long period of time (or anything else in between) can burn many people out after a while.

At the end of the day, the game’s supposed to be fun and if a lot of that other stuff is detracting from your ability to enjoy the game or enjoy it with those around you, then it sounds like you’re doing the right thing (not that you the validation of a complete stranger on the internet lol).

As far as the lobby issues or whatever other problems people were having, if they were disinterested or became disinterested, that likely funneled in to their opinions on everything, whether it’s the lobbies or Microsoft or whatever. I personally don’t need that kind of negativity around me. Not about something that I get a lot of enjoyment from.

I do tend to wonder if some sort of direction for the game might help some of these people that are becoming less engaged. To that end, I’ll be curious to see where KI goes from here.

Will they just stick to the constant stream of content to try and keep their current audience, or will MS need a Season 4 E3 reveal and subsequent launch to really get people talking about the game and perhaps keep expanding the player base or maybe get back some that left?

Either way, I think the energy level with KI has receded a little following KIWC and that’s to be expected. So maybe your scene just kinda burnt out a bit? Hopefully some of your scene comes back or has some compelling reasons to come back, but if that doesn’t happen, you still have a great community of people around here.

KI netcode works like a charm for me, so never cared about it

Lacking local offline support really hurts. Glad we get to keep you though!

I have no local community either. I dont think Ive ever played local besides at my house against my kids. lol

I’ve got the same issue. I’m fairly confident my girlyfriend and I are the only people in the entirety of Yavapai County who play KI.

Anyway. Good try, Maru. It was a noble effort, even if your scene didn’t grow as you hoped.

Hey at least you tried and that’s what counts.

In my country there is not FGC at all. Evolution stopped at CS: GO and mobas.

Thanks a lot, I love this community. I know I complain about the game from time to time (just my struggle with match ups and some stuff XD ) but I love KI, I wouldn’t play it if I didn’t. I admit that this community means quite much. I didn’t expect to find such a nice gaming community regarding to a game (specially one that meant a lot to me in 1994). I was active in the Gears of War forums, but this is the forum I keep on coming and where I looked for a good reading most of the time.

I really wanted to share my passion with my national scene, but it looks like it wasn’t enough. Of course I’ll be there to help anyone who really wants to get into this game and I’m also here to keep on learning or sharing what I’ve already learned.

Oh, by local scene I meant national (the whole country) sorry about that XD.

I wish I also had a better internet to play more people around the world or take part in online toruneys. But dealing with the frustration of getting disconnected is discouraging. That’s the main reason I don’t participate in most online tourneys here either. And lately my ISP is having problems in the zone and they told me they will keep on having them for months, which is pretty serious because the download speed drops drastically and I can’t work either (expensive as it is if I call them to complain they would just let me go). They won’t charge less and the worst part is there’s no other ISP in this city as good as the one I have. So… -___-
It’s “ok internet” , but not Japan style internet at all (you can imagine =P )

On April 15th I will have the only local offline tourney, which I’m really looking forward. I’ll be there trying to give my best =D Also I would provide any info about the game and help the guys hoping the KI tourney runs smooth.

Is the only one we have, so I’ll try to enjoy it as much as I can and not let anxiety/salt gets me (you know, I can be a little competitive from time to time, haha).

I have hope that the scorpio might change a lot.

I feel sorry for you but glad you’ve decided to stay. Best of luck moving forward witht he game.

Don’t know if this helps or not … but this has been a great year for the offline scene in the Austin/Central TX area. We have weekly casuals and are just starting (as in this Friday) a biweekly ranbats series.

So here goes - Rep yo city! aka The how to grow your local KI scene thread!

Theres no scene here in the entire country , im literally the only player

I know a couple guys in Yavapai County who play KI. If you can I’d head to Tempe this Saturday at 1:30pm. We’re starting our RanBats then. Only $5 entry. If you want to know more visit the Killer Instinct AZ Group on Facebook. A couple guys on there are in Prescott/Valley. 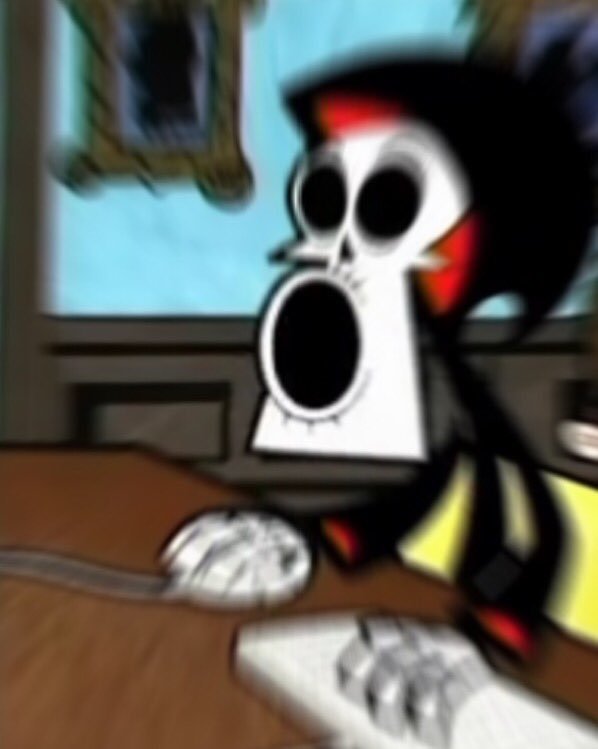 Beware though. One of our guys down here is laying waste. Beware SVM. Any character he touches will give you a hard time.

That sucks, and I know the feeling. I live out in the middle of nowhere myself, and there is hardly anyone out here that plays video games, let alone KI. I’ve tried to get my brother to even try it, but even thoigh we both played the crap out the SNES game last time I said anything about this KI his response was “Killer Instinct was always your thing.” and left it at that. Well there is also his wife who is always " OMG would you look at all the blood. Clearly it doesn’t need to be played in front of my children."

Yeah, I’m sure you can tell I’m still extremely steamed over that one. (BTW, blood toggle please devs?)

Anyway…I’m sorry you haven’t been able to muster up any support in your area, but hey, at least you still have us.

I’m starting to see a trend.

Nah, this is another thing. Just fed up with an abandoned community that call itself “KI from X country” and just focus on SF and nothing else. This is not a small country, but even so the scene is practically non-existent. To level up I must look for people form other places or I got no one to play.