I am disapointed with Season 3

So I decided to look up some Killer Instinct news and I saw this. 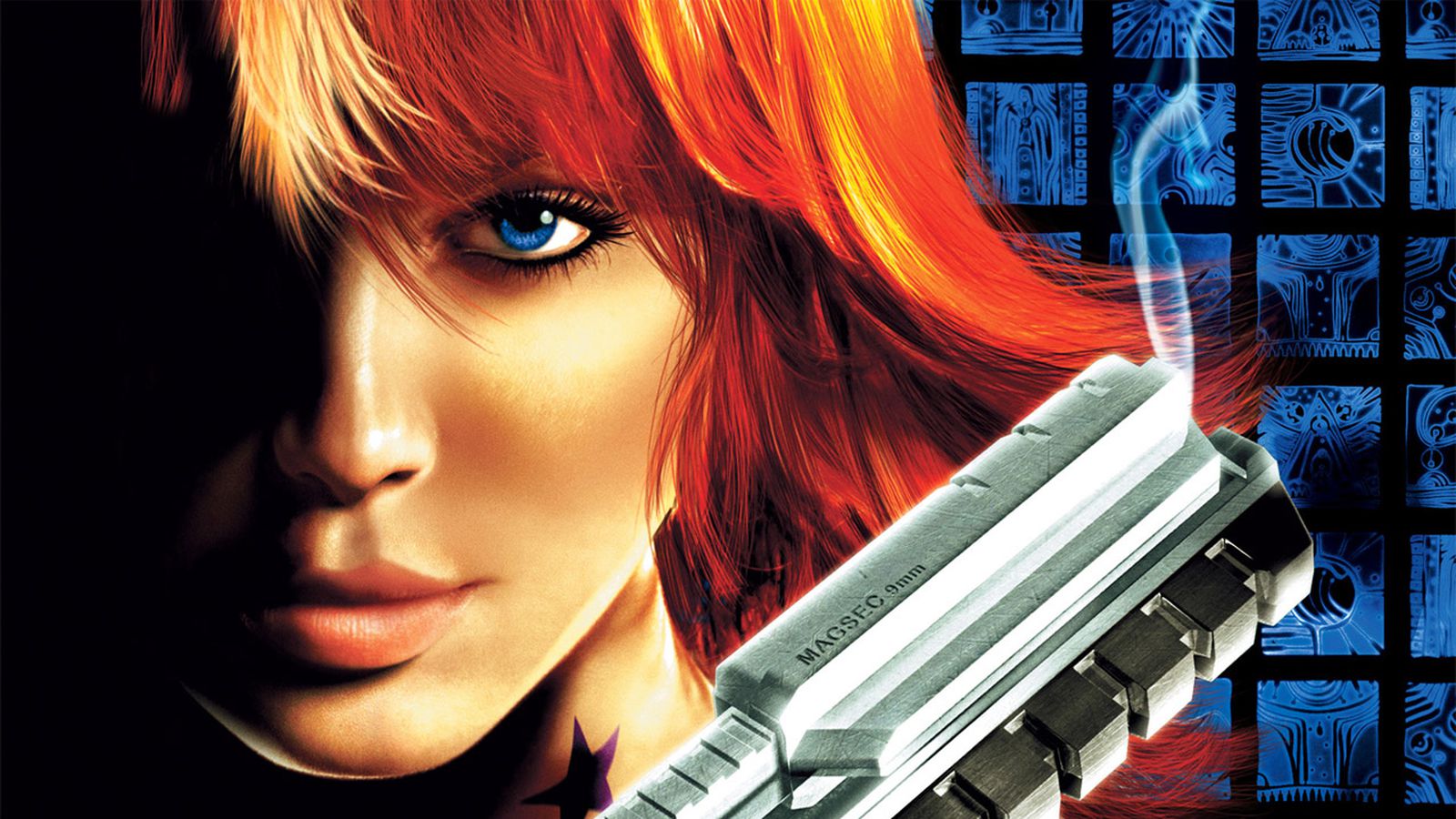 Do you want Broccoli Man in KI?


Please no more characters from other franchises. I am tired of seeing fighters from other Franchises. Its ridiculous how much BS is happening with this seasons characters Mira was, okay, Tusk and Kim Wu were amazing. Gargos is a little annoying. But General Raam, Rash, and Arbiter are just pathetic. Those should not truly have a place in this Season. I feel as if they should be characters you get if you own those titles. (Except Rash he could probably stay in Season 3 because Battletoads is oldschool on the NES) But seriously? If what that article states is true then this Season of Killer Instinct will just be a joke. I don’t want to see re imagined skins of characters because this could potentially lead to a new form of micro transactions from the developers and this would upset me even more because I blew 70$ on this game already and normally I wouldn’t even bother putting money into a fighting game. So with all that being said I hope the developers go with Eyedol and clean up Season 3 and NOT change any skins for other characters.
1 Like
TheRealMil July 9, 2016, 1:24pm #2

First did you do the survey if you did you would understand. Second if that was true it wouldn’t be season 3 because they asked in the survey which means if they were to come out it would have to be done in less than a month.

What’s so pathetic about Rash, Arbiter and RAAM exactly?

dont worry that much brah, we really dont know what that survey is for as they really havent explained that much about it.

Nothing to say about Rash and Arbiter, but RAAM has been slightly poorly made. Plus, I’m not fond of having tons of guest characters because it ruins the originality of the game itself.

As I said in a previous post in another thread, 3 guests among 26 characters might be ok for the general, but not how they appeared: 1 guest per season is ok, 3 guests in one season isn’t cool.

yep, this happens when you have no more chars to push back from the original games and lack of ideas for new ones. i’m not that disappointed, but i think the guests have reached the limit, unless we don’t really want a smash bros instead of a ki. the main thing that disappoints me is that with this lack of ideas there is still a char who can come back, eyedol, that with all its issues has had and still has his fans, and that has been inserted in the recent poll with other guests and clones, as it would be a generic one of them, while is a primary figure in ki who can expand and revitalize the game through the millennial epic clash against gargos.

@xSkeletalx @FinchoMatic merge with the “what do you find annoying” or the “anyone else not feeling” threads?

On topic. OP, you have given no reason. Just “I don’t like it”. You’re welcome to your opinion and feedback but try to make it at least a little constructive?
The survey is for the FUTURE of KI. This season is done, all plans have been finalized and are being put in place for us. None of this affects the current season unless people provide concrete evidence of necessary balance changes. THIS is a chance to tell the devs what you want for KI in the years to come, take a moment to do the survey and not base your opinions off of something you read.

Boi talking ■■■■ about my Toad?
Boi better square up!

Nothing to say about Rash and Arbiter, but RAAM has been slightly poorly made.

What makes you think that? I think he was made well.

I am against guest characters for the most part. Simply because they will make the game feel less true to the universe/lore the game is based on.
I also don’t like the fact that developmenttime is taken away from other characters that could have been KI characters baked in lorewise, instead we get guest characters who just takes a rosterspot and feel out of place.

Having that said. The guestcharacters are for the most time well made. All of the guests in KI & MKX are very well done. I would prefer original characters over them, and I will rarely touch them when I have lvld them to 50.

So as for disappointments go, I am disappointed that we didn’t get more original characters(and not having stages for all KI chars).
But for S3 as a whole i’m not. If the guests make they game grow in good ways then kudos. And at least I got some very good characters out of S3 that aren’t guests.

Too flat. Could have more stuff to continue combos, more variety. Not just grabs: it’s not a wrestler. Plus he lack a good overthrow initiation.

To conclude, his instinct is a russian roulette. But this is just being considered a shout out to overpowered stuff, but still poorly made.

He’s not a combo character, and isn’t supposed to be. He’s a pure grappler, and his design emphasizes the tools he needs to fit that archetype.

1 guest per season is ok, 3 guests in one season isn’t cool.

i know how you feel. At the same time i love the Battletoad franchise. However, KI was supposed to be a serious fighting game without a single guest. Anyway its done. Rash alone has brought more attention to this game than any other original character. But i know how does it feel when you have a fighting game with multiple guests. Look at MKXL. Up to now, they have 4, I’ve said FOUR guests. So relax. Guests are a trend on fighting games today. Unfortunately Microsoft and Iron Galaxy Studios doesn’t have the best options…

However, i would hate more guests for a new KILLER INSTINCT game.
In my opinion, things that really matter to the franchise are ultimate, no mercy, knock-off (ONLY) stage ultras, etc, etc, etc…

Not just grabs: it’s not a wrestler. Plus he lack a good overthrow initiation.

But it IS a wrestler. Most wrestlers in fighting games are considered grapplers which is what RAAM is. He’s very similar to Zangief so you could say RAAM is a wrestler. I understand that you may not like playing grapplers but that doesn’t make him a poorly made character. Not every character needs gimmicks to make them effective.

Yeah, they are always 3, but it’s totally different. Considering the game is being sold in seasons, you spend 20 euros per season with characters, ok?

As you see, it’s not the same thing. The roster will have the same amount of guests, ok, but the quality of the seasons themselves is totally different.

I hope it makes clearer what I was saying.

@BHswordsman09: I’m not fond of pure grapplers, in fact Zangief is the character I played least and hated most to play with in the Street Fighter series. At least Thunder is different. That kind of grappler is ok. Zangief isn’t. But that’s my point of view.

Well since we got 3 guest character and 3 seasons, we kinda did get one guest per season, lol. But feel like a overload since it was dumped all as once, so I understand the complains. I think Rash and Arbiter are great, I love their play-style and what it brings to the game. I’m not so fond of RAAM though. Alot people here seem to like him, so I’m glad that he is here, but I would prefer if he was a original character w/ similar move and play-style.

What disappoints me is that Rash, RAAM, Mira and Gargos don’t have a stage. I get that making stages is super expensive and time consuming, but that doesn’t make it less disappointing.