I was just watching a random USF4 tourney, and this popped into my head. So who would win? 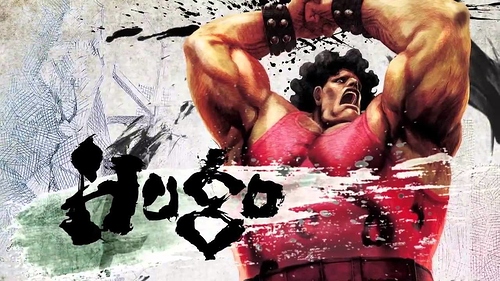 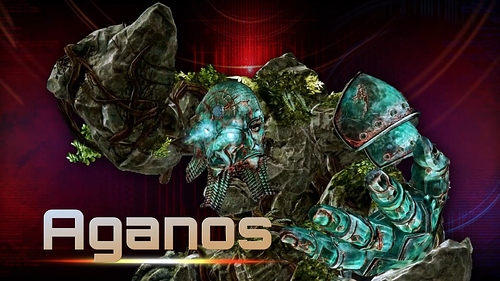 Both are huge. Both are immensely strong. And both are relatively slow.

Two walk into the ring. Who walks out?

Matchup wise Hugo should win his grapples would body aganos.

I think Aganos would hand him a flower, and Hugo would hug him.

Yeah as an actual fight in game Hugo would destroy Aganos, but lore wise Aganos would wreck Hugo.

Well Aganos can set up walls plus KI characters have more health.

Poison Ivy has wood, but Aganos is… hard as a rock.

I’m not entirely sure about that. KI has two command grabs - Thunder and Kan-Ra and Aganos does okay against both of them. I’m not sure that Hugo has any multi-hit moves that are going to take away chunks. With the crazy offensive tools KI characters had if they just let Aganos play by KI rules and Hugo play by SF rules I think Aganos would run away with it. If they drop one or the other character into the other’s game then it’s really going to depend on how they adapt that character…

I perosnally think Aanos is goin to win, he’s ot size and strength over Hugo I think.

You’re right, I forgot Hisako’s command grab. That one has pretty lousy range and I don’t think it gives Aganos much trouble either.

You’re right, I forgot Hisako’s command grab. That one has pretty lousy range and I don’t think it gives Aganos much trouble either.

You’re half right. Both of Hisako’s command grabs actually have good utility in this MU. Influence is pretty worthless on defense, but is very good once you’ve taught the Aganos to stand his ground on his wakeup. It’s actually her only way to start a combo on a chunked-up Aganos outside of counter.

I actually think Aganos would do fine. Up close Hugo would have the edge on account of his various command grab options, but Aganos could actually probably zone him pretty efficiently. Can’t see Hugo getting through heavy payload too easily.

Lore wise I think Aganos would win. Just putting them together in a single game and having players play each other then it’s up in the air. I mean Aganos is a magical juggernaut that has lived centuries. Has endured centuries of wear and tear, knows no rest, endured years of magic punishment, can replace limbs, can pretty much travel through the ocean seeing as how he chases Kan Ra across the globe.

All of that seems a lot more stressful than fighting any SF character. I mean SF characters have trouble even breaking cars.

All of that seems a lot more stressful than fighting any SF character. I mean SF characters have trouble even breaking cars.

Hugo could probably just mash grab the whole game and beat everything aganos has to offer, hugo’s range is solid.

Guys, it’s already been established several times over that any KI character would body any SF character. You would have to substantially curtail all of Aganos’s dirt if you wanted to drop him into SFIV and preserve balance. These threads are silly.

Guys, it’s already been established several times over that any KI character would body any SF character.

these guys could beat pretty much anyone (you can argue cody and urien but not Ingrid, Oni, M.bison and Gouken)

Why doesn’t Akuma have access to a wind kick?