How would YOU react to these guest characters in KI?

What would your reactions be if these particular (game) characters become guest characters in Killer Instinct? Ori (Ori and the Blind Forest) About ori, what do you mean tiny sprits? You don’t think they would make them at least Kim wu size? She doesn’t seem servbot small to me

Metal Gear Rising Revengance is my favourite game so definitely!

Not sure about the others though

I haven’t played the game in a while, but looking at how small she seems perceived to be, plus the fact that she’s like, adorably cute, I’ve always seen her as a sort of squirrel, fox or wolf type character, scrambling along the forest floor.

I think making her human sized would take away some of her cuteness, making her more on the side of looking like someone wearing a fur suit, which I could live without.

I dunno, I’ve always seen her as a literally tiny animal as opposed to the absolute beasts in Killer Instinct.

The only one that actually makes any sort of sense is Raiden. 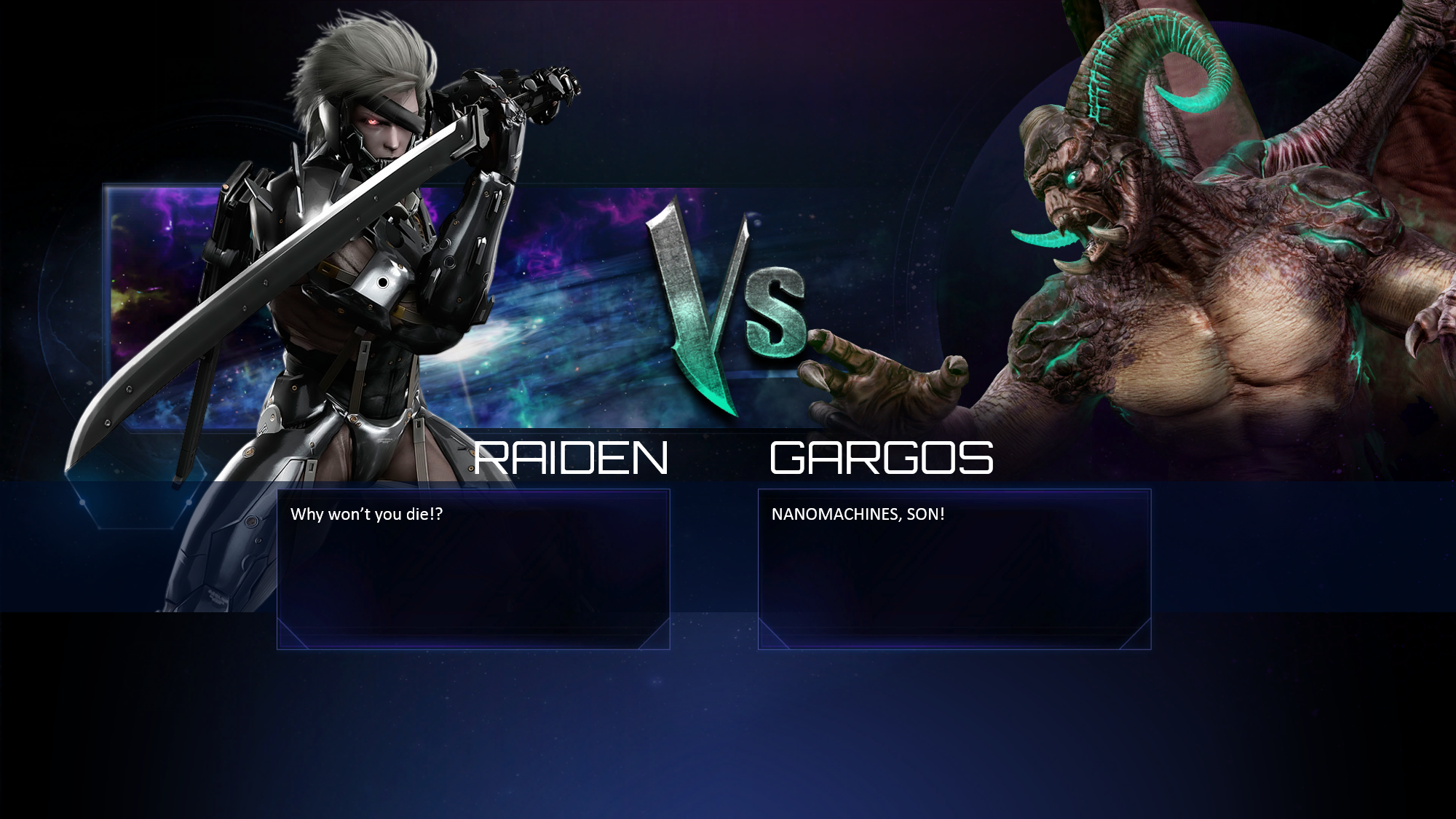 Raiden is a cool character, but he is the property of Konami… you know… the dickheads who have been ruining the Metal Gear series by throwing out the mind behind it. Yeah, I doubt we will ever see Raiden again… like… ever…

Beavis and Butthead… no… just… no. No. NO! What he heckie are you thinking? ARE YOU OUT OF YOUR MI-… What about this guy?

Love the idea or Raiden. I wasn’t that big a fan of Ori, until I started playing Ultimate Marvel vs. Capcom 3 and saw how they handled characters like Rocket Raccoon and Viewtiful Joe. That sold me that short characters can work in fighting games.

Raiden is what the new character with Katana should have been or what everyone was expecting. Yeah, no… never cared for that guy.

Raise would work. But the other two we have gone over like a billion times. No. Ori is too small and too cute. Just about every other fighting game has someone who fits that bill and they are there as a joke. MVC has the serve bots who have tiny hit boxes, you have to spend the whole fighting crouching to land anything. SF has a fat blob Rufus and Dan just sucks all around, even GoldenEye had odd-job basically a human serve bots. As for B n B, no. It would just be another joke, they’re already featured in my other thread worst character choice. If we want ki to be held to some kind of higher standard then stop making these joke characters a serious suggestion.

But try and look at Killer Instinct… and then look at those characters… Do you really think they would fit into the game’s aesthetics and gameplay? 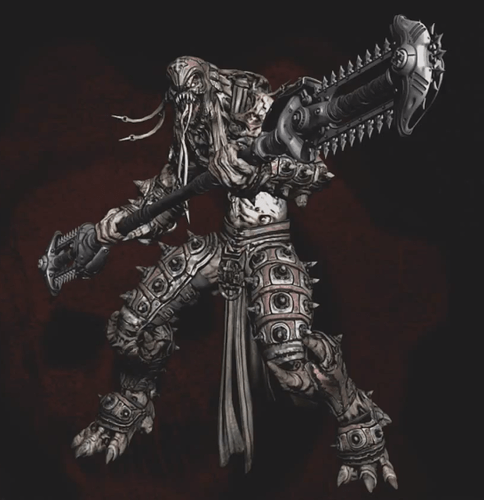 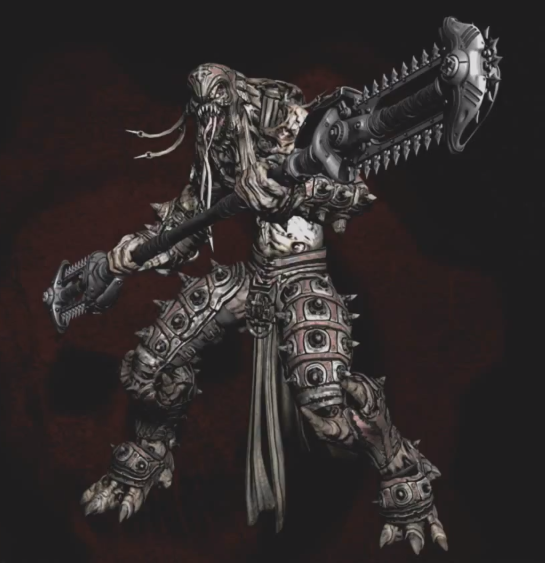