How about a cute lolita character

But we already have Hisako though. kappa.

Oh God no…
The worst type of character EVER!!!

Riptor is already Moe. Who could say no to those Razor sharp teeth?

Isn’t there already a thread about this that got kinda of out of hand?

Gothic Lolita, then sure.

Sorry for the blunt reply, but it’s like asking for a rave party in a graveyard. Totally out of place.

Seems like something that would work better as an accessory set for an existing character rather than one that warrants an entire character.
I mean, if we’re looking for cute Hisako and Riptor have it down to a T

I’m surprised how against this kind of character type I am. Normally I’d say “Meh! Not my cup of coffee but I trust IG to make it work!” or “to each the own. Why not?” Or “Folks with different strokes!” …

… but a lolita character in KI? Naw bro… naw… absolutely not. I have no explanation, no well researched argument or anything to back up my negative view on this character type. Just a simple… No…

If they ever went with Arianna as a character, I wouldn’t mind seeing this. They could play off of it though, she’s Aria in human form who has discovered emotions and is really joyful and cheery, almost too much. But in her Instinct, she’s filled with rage and goes nuts, like scarier than screamy Hisako. I kind of had an idea of maybe her hair turning into a weapon in Instinct, almost like Medusa but not quite. See, she could use her hair as a sort of stinger but depending on which buttons she used it could be a) a maybe 15-20% damage combo, like TJ’s Auto Barrage you’d have to press all the buttons in whatever sequence to get the damage (if initial stinger starts with punches. range and frame data change depending on strength, light being shortest and quickest) or b) A command grab that can pull the opponent in closer for (maybe?) a manual to start a combo (if the initial stinger starts with kicks, range and frame data same as with punches).
Its just a thought I had. Nothing more than this.

How about no? I really don’t want to see that type of silly and generic character in the game.

Exactly. Even though I’m still buying king of fighters this fall, that silly bell wearing clown with a ruffled skirt is an abomination.

Kill it with fire

Harada san, is that you?

Sorry for the blunt reply, but it’s like asking for a rave party in a graveyard. Totally out of place.

WHAT?! The best rave parties I’ve been at were in graveyards! You don’t know what you’re talking about.

We already got hisako…but if it means it’s purely for a punching bag then sure why? I could always use more.

But on the topic of Arianna, shouldn’t she still be modeled like ARIA? And act like her? The whole point of her making those Arianna bodies was so that she could transfer her mind into the one they got right. I don’t think ARIA is the type to be acting all cute and stuff.

ARIA acting like a loli? I don’t think so…she’s a classy woman. Show some respect. People and the animes… 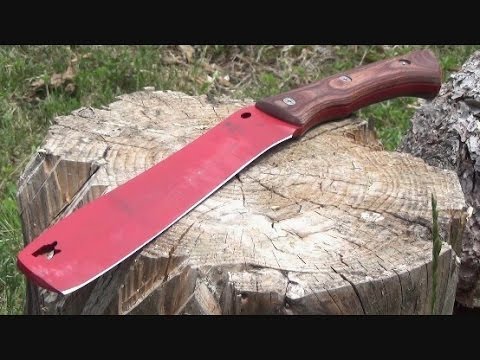