Holiday accessories are back!

Good news dudes! For everyone who’s been clamoring for the return of Holiday Accessories, they were reintroduced into the game in 2.13!
Thanks, based IG!

As I don’t currently have access to my machine - are the available accessories the same, or have they added some new ones?

Thanks - I was curious if maybe they managed to sneak some new ones in there, like a giant stocking foot/“lump of coal” fist for Aganos, or a color scheme to make Maya look like an elf.

No KI gold purchase needed for me tonight, then!

Purchase? Last I checked they were just available to anyone who was on and owned at least one ultra pack. At least that’s how I think it went the first time.

You may be right - at the time they released I only had Ultra Season 2, and had the ability to purchase the SW accessory. I may even have it now.

I want Aganos as a Snowman

He could have 3 rocks down his stomach to mimic a coat with a top hat on his head. He’d shoot those buttons off his chest. Be so cool.

Thanks - I was curious if maybe they managed to sneak some new ones in there, like a giant stocking foot/“lump of coal” fist for Aganos, or a color scheme to make Maya look like an elf.

I would LOVE to see that for Aganos. That’d be great. Maya as an elf would be fun too.

Still kinda hoping IG does a double XP weekend either this weekend or the one right after New Years. Anyone hear anything to that effect?

I already have them… But we need new accessories for other characters.

Wulf already has the reindeer headpiece though. Riptor would need something different…
A Candy Cane coloration with white and red stripes would be AMAZING IMO.
For Cinder, I picture him more like a Yule Log.

With sharpened candy canes for teeth. It’d be beautiful.

No. We need a Jesus Raptor in this game! 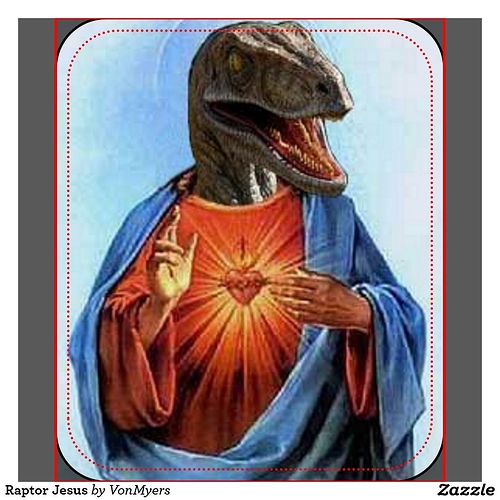 WOW. Horribly disappointed that thier arent any new ones.