Don’t. Whatever you do, just don’t.

Gargos, every buff. You, 0 guardians and 0 consumables.

This is literally impossible. If someone ever does it, I will forever praise you for your godly amazingness. No, you know what? I will print out your avatar photo and frame it, then put it on my nightstand to remind me of your godliness.

Seriously though, this boss is undoubtably unbeatable.

Do I smell a challenge? Speaking of which…My new frame I believe is ready for a full on test run.

Sure, I’m actually quite serious about framing the first person to beat Gargos on the hardest difficulty with no aid while he has all his buffs.

Good, mine won’t be for a long time lol

Good luck with that.

That’s fine. I’ll fight your jago. I need to see my performances at good play anyway.

Like I said, won’t be until a while. I’m not much in a competing mood with the recent changes.

Those nerfs got you down huh?

I know the feeling.

Lol Be ready because this: 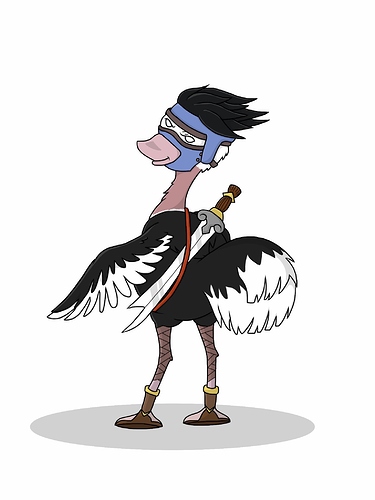 Is totally going on your refrigerator lol

Do I smell a challenge?

Those Kappas better be real, cause NOPE XD

I honestly think it is impossible.

EDIT: Dammit now you’ve got me tempted to try it XD

What am I allowed and what are the limitations?

No artifacts, no consumables, no guardians.

No artifacts, no consumables, no guardians. 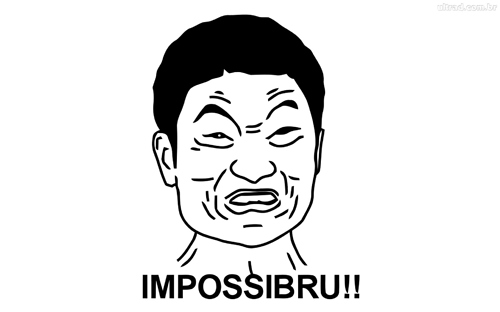 I don’t think Shadow Lords gives you the choice unless you kill off your characters beforehand.

I found a way. Needs testing