On the panel highlights it says you can earn some “Pretty cool unlocks” if you beat Gargos in Shadow Lords, its looking like we just might be getting them after all. I don’t really see them doing any crazy unique stuff for unlocks so its a pretty safe bet, right? I mean we already kinda had a feeling we’d get the stage but I’m still excited and this will give us a reason to grind out the mode for all of them, if its true.

Those mimic skins though…

I really want to see what the Glacius one looks like, hopefully its badass.

I wonder if our mimic skins will emit that green mist? That would be kickass!

I would like to see one for everyone (especially Jago)

I really want to see what the Glacius one looks like, hopefully its badass.

Don’t forget about Cinder, Kan-Ra, Arbiter and Spinal too!

Hopefully this will be enough for those wanting “Shadow” versions of various characters.

Good point, it would be pretty redundant to release more shadow characters when we have a full set of shadow clone skins. 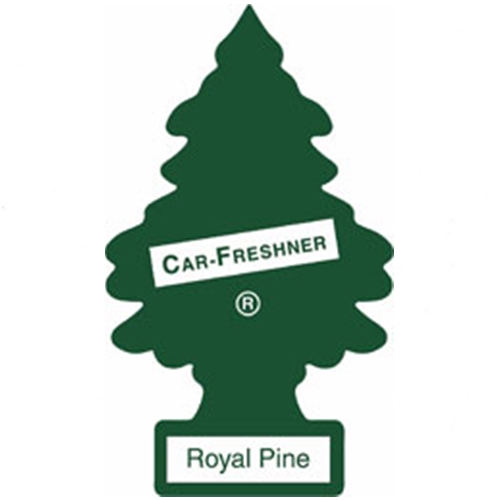 If it was purple I’d be down for that. But green…neutral for me.

I love it. So this is the orgin of Gargos color 9. Curious for Hisako,Aria,and Arbiter.

Oh yeah, I never thought of that.

just a guess but I’m thinking these VFX are just for use with shadows mode not permanent unlocks for online. do these colors represent special abilities applied to the characters when these perks are equipped?

Pretty sure the smoke FX is just the signature “mimic” gimmick. lol
Any mimics I’ve seen in videos online have had it and I’d wager its part of the skin.