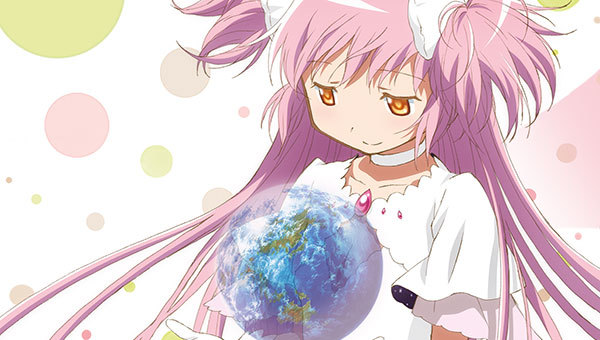 I’m not sure if you’re being serious or just having a laugh.

Either way… no.
A female demonic character ala Gargos could be cool, but I wouldn’t just want her to be a “female Gargos”, and I definitely would not want her to be some small, cute anime girl.

Well, how do we know Gargos isn’t already a female and everyone just incorrectly assumed it was male?

Well, how do we know Gargos isn’t already a female and everyone just incorrectly assumed it was male?

What does the lore/the game/the devs define Gargos as? From what I’ve seen and heard, they call Gargos a he.

Riptor gets incorrectly called a “he” by the devs sometimes.

Riptor gets incorrectly called a “he” by the devs sometimes.

But what does the game say then? She to Riptor, he to Gargos.
Everyone can misspeak, even the devs, but that doesn’t change the facts. My uncle has a female dog, but sometimes says “he” instead of “she” when talking about her. Doesn’t mean the dog changes gender whenever my uncle misspeaks. XD

Gargos:
"Did you just assume my gender?"
Kan-Ra:
“I did nothing wrong.”

You can find that here:
http://www.gamefaqs.com/snes/588419-killer-instinct/faqs

Thank you I appreciate it, finally somebody gives me the faqs that I asked for.

I now have no more faqs to give.

Well faq you too buddy… don’t hurt me.

last time i checked a being from another dimension that can reproduce/create life by simple thought has no need for gender. gargos is called a he because of his voice primarily/probably.

on the topic of the…topic no thanks. the last game i played called gunvolt 1 and 2 had this interesting guy/girl(it will make sense soon) with the ability to create illusion powerful enough to create living breathing clones of people she meet complete with memories and emotional state. she frequently used it to transform her body into one of a tall very…lustful man or girl depending on her mood. the guy version once said that he has a “socket” for every “plug” and a “plug” for every “socket” at the end of the game it turns out that her true form was an gothic loli and the other forms were just illusions. lets just say i was disappointed…i actually grew attached to the other forms and how different it was to all of the other charecters in the game. now she was just another anime loli in the game

if we ever get another gargos like charecter thats an actual female gender she should look just as intimidating and powerful as she is in game. the cute loli girl thats actually extremely dangerous/powerful than she looks is a trope thats overused at this point

last time i checked a being from another dimension that can reproduce/create life by simple thought has no need for gender.

That has more to do with his powers than his gender though.
Unless it is stated otherwise, Gargos is a male of his kind.

But like I said, a female of his kind could be cool, but she would have to be unique from Gargos instead of just being “Gargos, but with tatas”, which was my main point.

what i was getting is that genders exist for procreation. if there existed a being that had no need for genitals in order to procreate then i straight up dont think they would have/need genitals or gender as we know it.

what i was getting is that genders exist for procreation. if there existed a being that had no need for genitals in order to procreate then i straight up dont think they would have/need genitals or gender as we know it.

I see what you’re saying. Gargos is a male for “convenience sake”, so to speak. He could just as well be genderfluid or simply a non-gender creature. He simply appears as a male and is called a “he” because of that.

On topic though, there could be demons like Gargos who appears female in appearance… and again, my main point was that I simply did not want said “female” demon to just be a Gargos with breasts.

I still have no idea whether you were serious about this topic or was just making a joke.
In any case, it’s sparked a conversation.

my sentiments exactly. when i saw glacius in this KI i was excited that other aliens with wild designs that challenged normal fighting game charecter design tropes(pity that no original IG aliens were made)

IG has the opportunity to go wild with gargos species if they ever decide to go in that direction instead of gargos with ■■■■■(it would be funny if they made it cannon that retro gargos is what the female gargos species look like if there is one). or any alien design in general.

Gargos being female (or not)discussion, obviously a joke:
Kneel before your god.

Gargos is male, or at least, not female