This…is the most shocking Ultimate ever!!!

So far, it’s now my Top 1 Ultimate among others. Shago’s Ultimate is in second place and Jago’s in third place.

I guess Fulgore has flight capabilities now. I always wondered why Aria wouldn’t give him that. 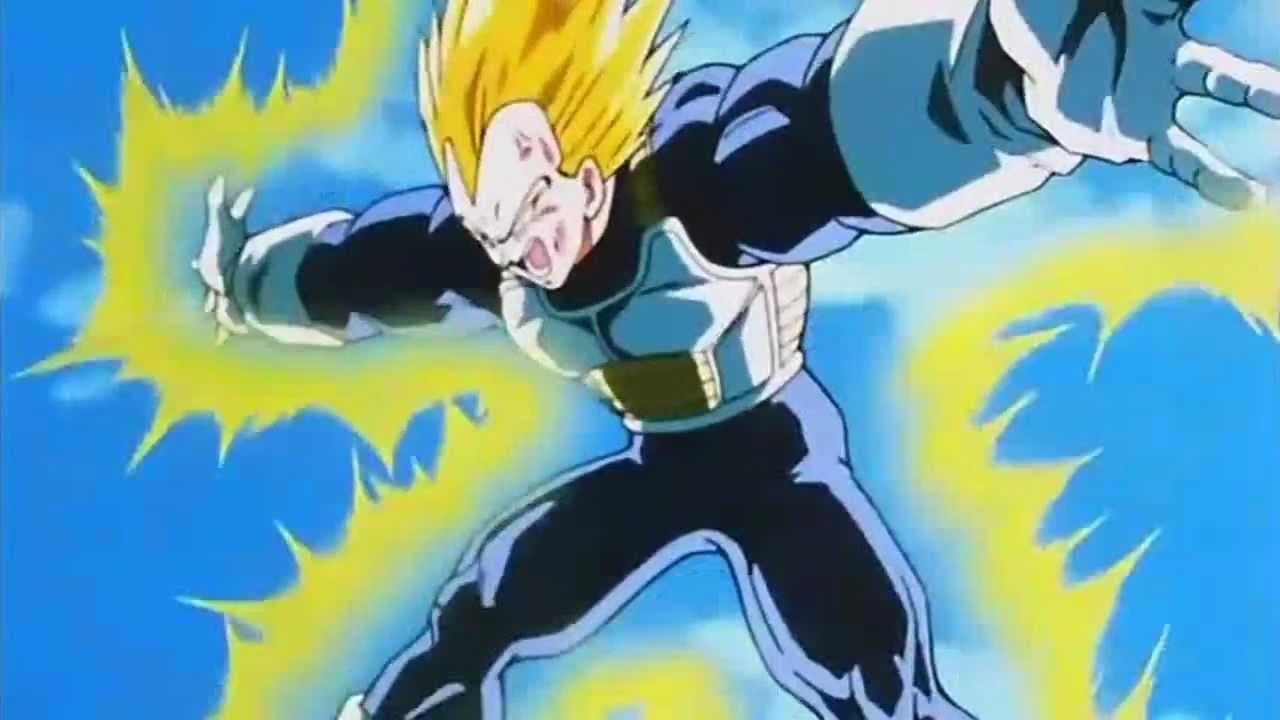 THIS IS SPARTA sorry his kick reminded me of 300.

What do i think?

Poor Omen is never going to be the same!

he shoulda fire it the other wayt and launched himself into the victim. woulda been better than just “bigger beam” 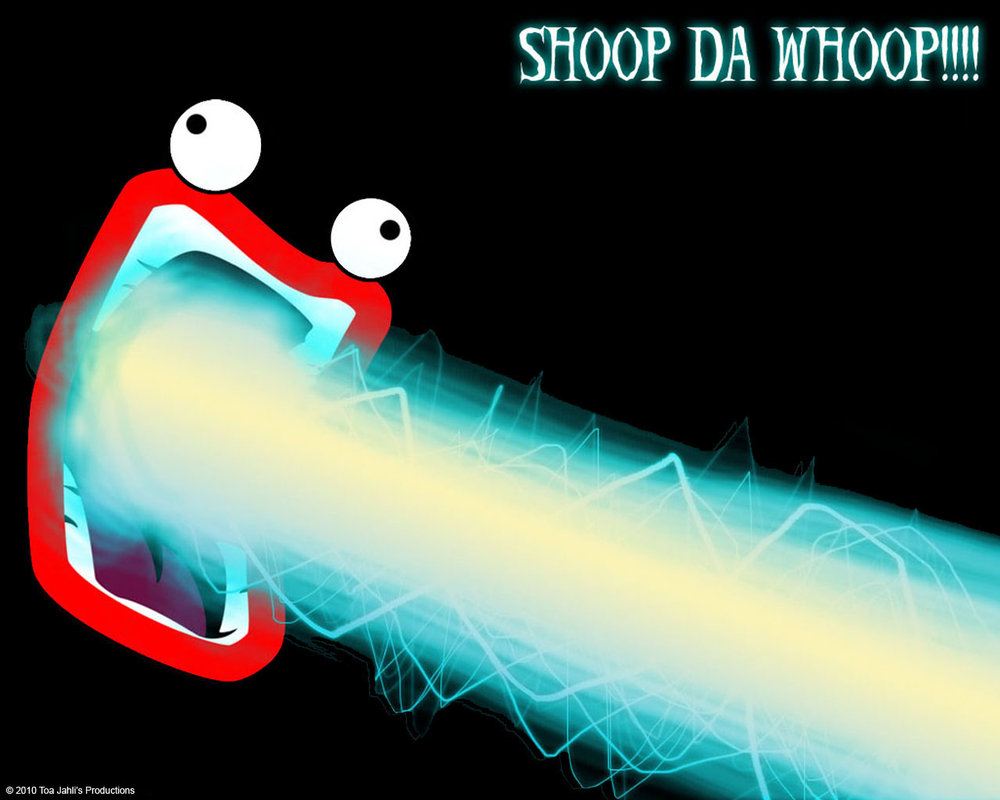 I don’t like it. it’s just a straight rip of concept from jagos ultimate. pretty bland is my opinion.

Behold the wrath of Fulgore!!! Mwahahaha!!

Still not as strong as my boys Spirit Bomb

The animation looks very off. Doesn’t move or stand like Fulgore at all.

As the ultimate itself, I see no reason for him to be in the air… should of just been a kick back and a big dramatic charge and epic beam blast… the cam angles are not the best. I think this is my least fav next to TJ

Seriously after has seen all the other i was worried about what could be these one for sadira, but after seen fulgore ultimate i feel totally confident cause i saw a big evolution in the work and animation. GGS guyz @rukizzel

Best ultimate up to now IMO.

It was amazing to see it live an unexpected! Poor Omen…at least right after they revealed the Omen color pack!