It’s been a while, hasn’t it? While I normally do FSF on Twitter, I wanted to make sure you all got something cool, too.

5 Gold Gargos skins up for grabs in this thread. In order to win? Take a screenshot of your Shadow Lords high score (any difficulty - whatever you feel proud of) and post it here.

I’ll give you all weekend to do so, and when I am back from this wisdom teeth removal vacation I will select winners (Monday).

Not the best score, but pretty decent for my first go before the slight difficulty adjustment on Gargos. 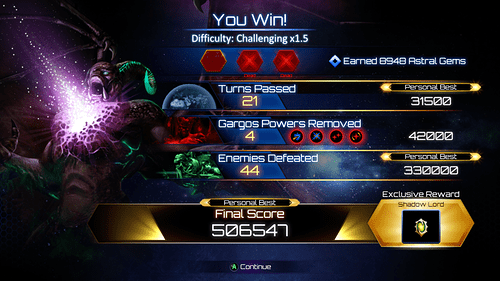 Here’s a clip of your average Gargos shenanigans. 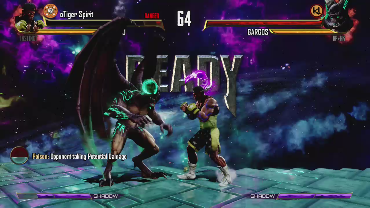 Man, and I just got the Definitive Edition

Oh well. Best of luck everyone else! 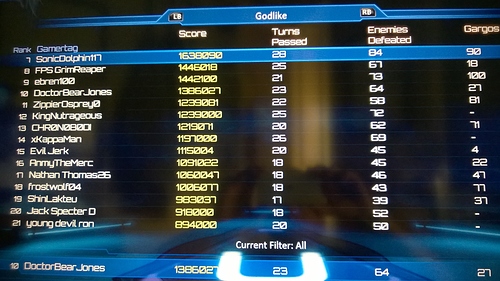 Still in top 10, so I’m happy with that. Best of luck everyone.

IG got him good. 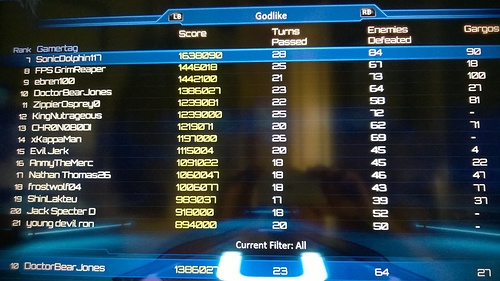 Ha…I didn’t even realize I had you highlighted. Anytime.

I don’t have any impressive scores to flaunt as I struggle with Shadow Lords but I want those skins so bad! 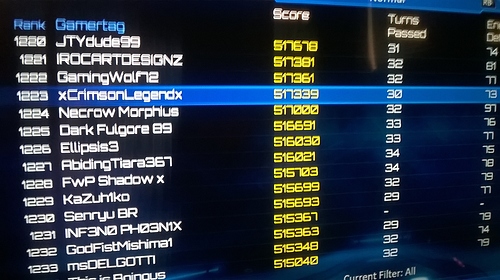 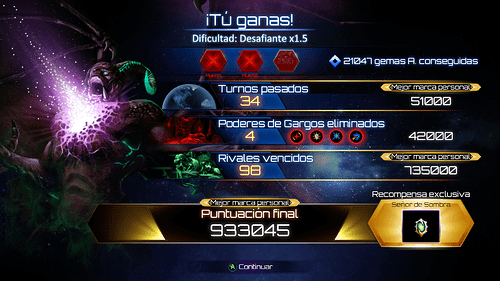 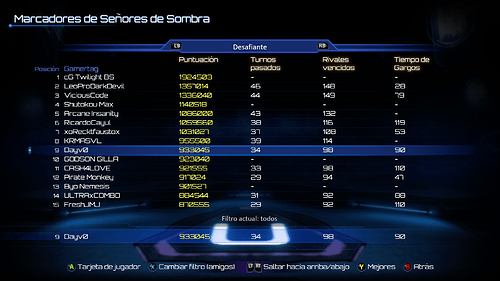 My first run in Shadow lors(non Beta). I could have go for a longer run, but I wanted the Astral plane xD

Also, this run was pre Gargos nerf, so it was pretty hard to take down. But it was really fun and I managed to do it without losing to Gargos and restarting from the begining.

My team was Omen, Aria and Shago

Gold? Can I get Killer Gargos instead? 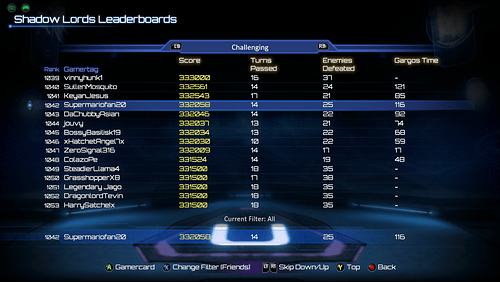 I need to catch up to those higher than me, but this is my best score on normal. 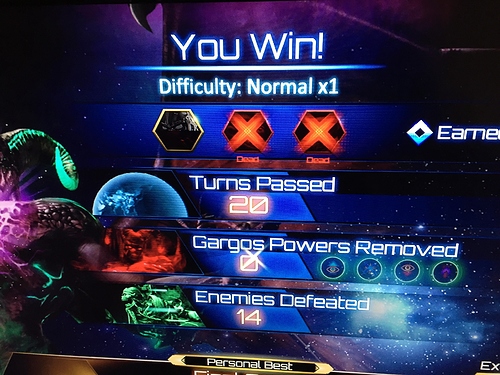 My first try on Challenging Difficulty: I defeated Gargos (in normal) with all his buffs with only one character. 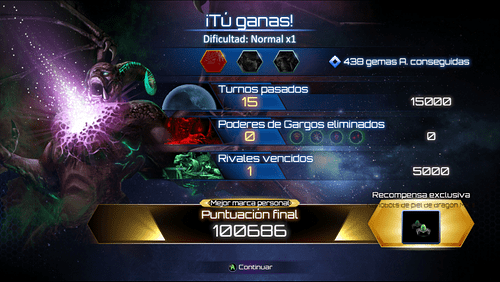 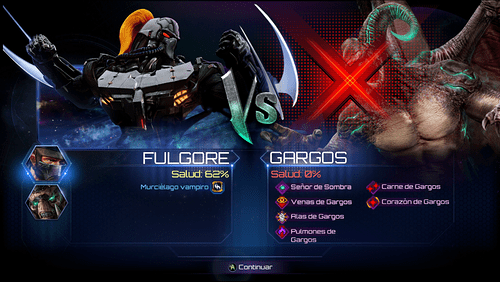 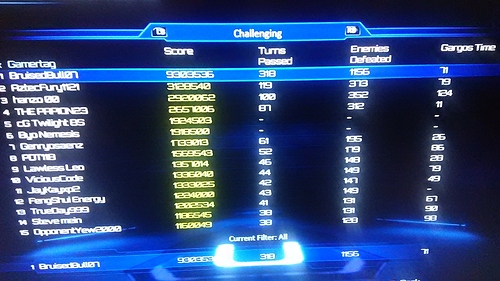 My Gargos would look great in gold( 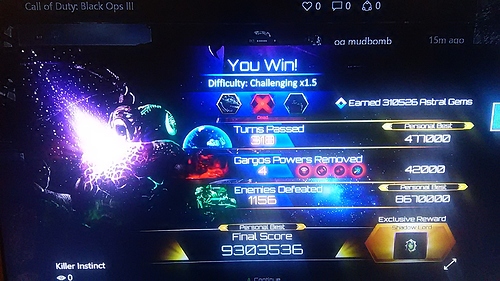