In case you missed it, Wednesday was the 1 year anniversary of the release of the Killer Instinct Definitive Edition.

To celebrate, I dug out some pretty sweet swag for this week’s free stuff Friday. Here’s what’s up for grabs: 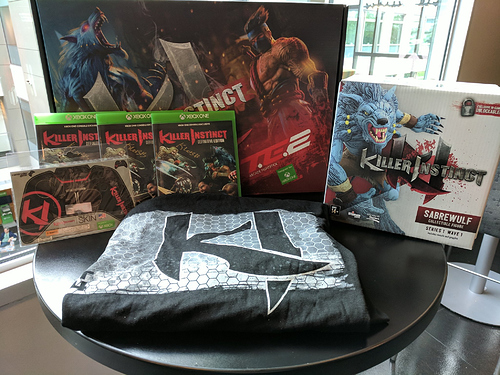 Normally this is an easy, “RT to be entered” but for this, we’re mixing things up a bit. Here’s how to enter:

You need to earn an achievement in KI between today and next Friday, September 29, 2017 at noon Pacific time.

That’s it! You have to play KI, unlock an achievement, grab a screenshot of the achievement, and post back here with it sometime in the next week.

The winners (yes, plural!) will be chosen randomly. Here’s the prize breakdown:

The shirts (L, XL, 2XL size only) are courtesy of Eighty Sixed and the figurines are from Ultimate Toy, be sure to check them out!

Note: Anyone posting anything other than entries to the contest will have their posts removed. This thread is for submissions only!

Remember: You have a week to make this happen. We’ll be selecting the random winners next Friday.

Good luck and FIGHT ON!

Winners have been drawn!

Quick question: Are the T-shirts signed by Mr. Lobb as well?

Edit: also, WOOHOO!! 1st!! Not that that means anything in a randomly selected contest, but still.

Oh, wow- Talk about good timing! I JUST got this one with Shin Hisako a few hours ago! (It counts, right? Right?!?! 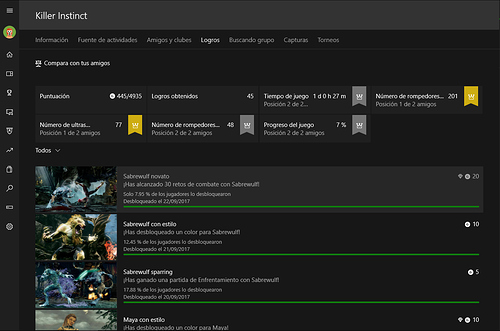 Having fun with wulf

Since I barely use Sabrewulf, I decided to tackle Survival. Good luck everyone! 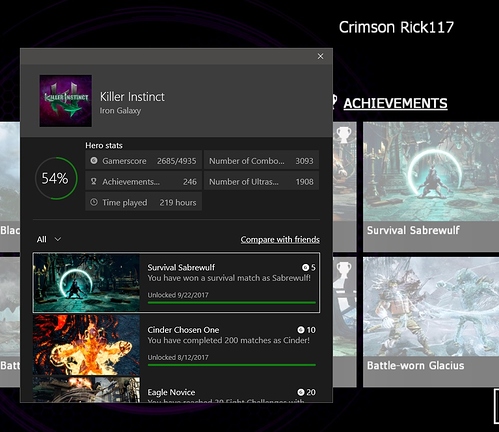 Edit: 9/28/17
Now that the game is officially released on steam it’s been a blast unlocking these all over 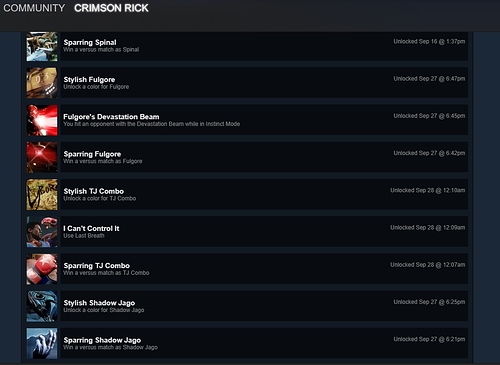 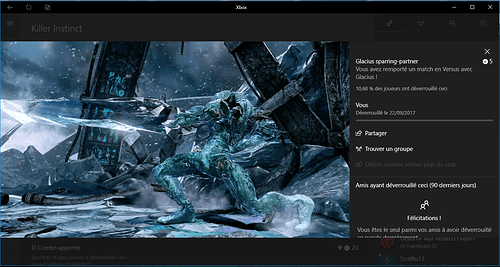 An easy one for the entry

i couldnt even finish the dojo for that one lol, i swear im so bad with dp juggles… 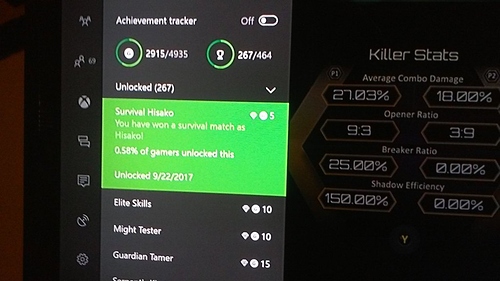 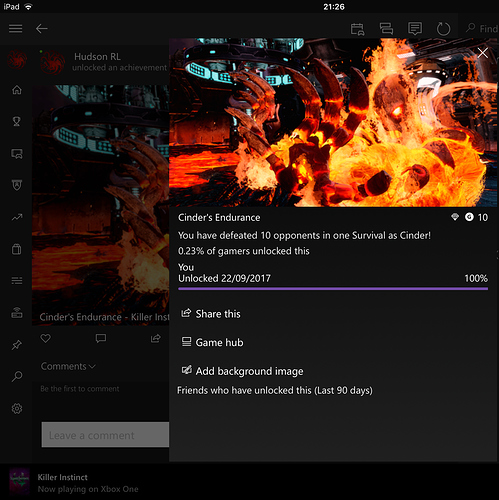 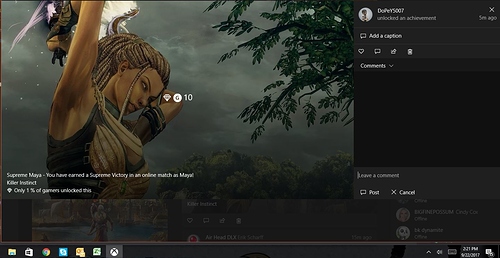 Here is my attempt … pleaase oh please that signed copy of DE!! 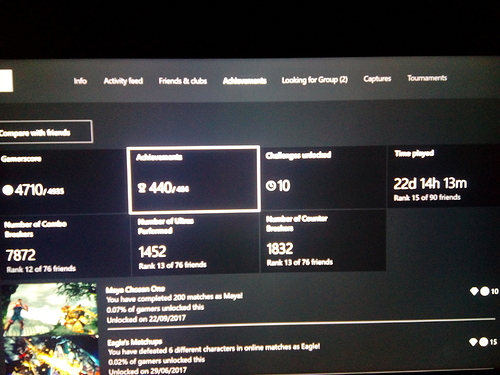 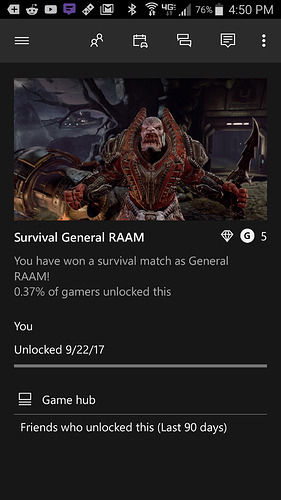 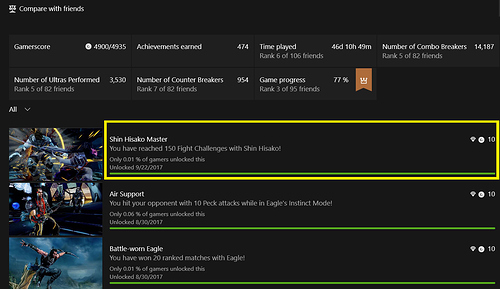 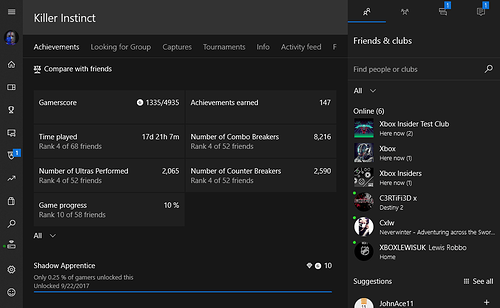 Logged in and had this cheevo pop right away, talk about luck! Hopefully that same luck carries over to this contest

Here is my achievement for the contest

Wow I am loving Eagle, this giveaway is the right idea! 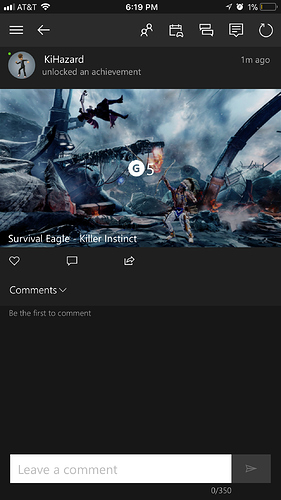 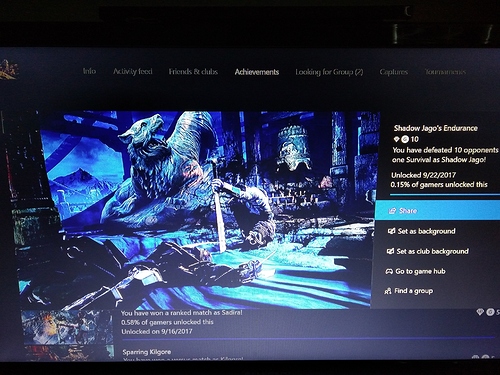 Here’s my KI achievement for this AWESOME contest: