So now what do you guys think AND how do you feel about having food-themed outfits/costumes for each of the KI characters?

A steak outfit for fulgore? O_o

How about we focus on great costumes instead. Why would you want the game to look like a joke?

If they were cranking out awesome costumes left and right and we already had a bunch of cool looks for each character, then I’d say “sure, let’s have a funny one.” But since that’s not the case, I’d probably be less inclined to want to see this happen anytime soon. 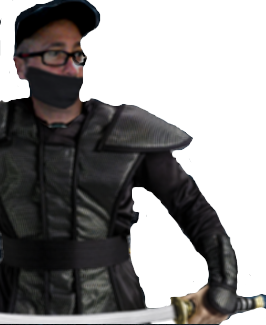 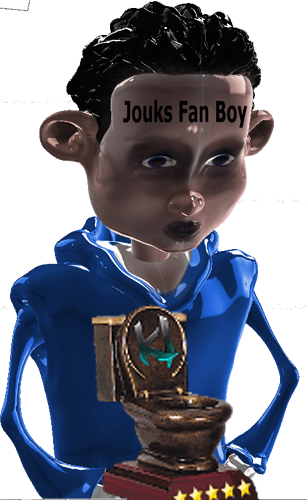 Sadira could have a skimpy banana skirt and bra set and Tusk can have an ■■■-less monkey costume to match.