I can’t believe a company would go through the effort of making something that looks this good for an April fools joke. I was actually impressed with what I saw T_T

If they made a fighting game JUST with EX characters, Blair Dame included… I’d be in!

This looks cool though. Makes me miss the old games.

Seriously though, I’m impressed with this. However, this video itself is a possible proof Capcom still doesn’t have the rights or license to use EX characters for Street Fighter V…

I kinda like EX a little bit more than regular sf series. Would be dope have EX characters on SFV like Garuda, Skullomania or even Douctrine Dark. Capcom should retrieve copyrights from Arika since then. Or maybe rip off them already. I miss those good times

This looks very cool, wish they really did make it though.

Seriously it looked so good…why Arika!..why in the name of our good lord Skullomania…would you do this to us! 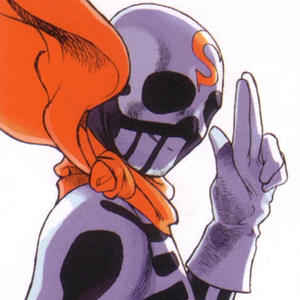 actually based on what someone said in the actual company the prank was the complete secrecy that this was happining not the actual game. hold on let me go grab the article

April Fools? New Arika trailer may not be a joke - IPLAYWINNER - FIGHTING GAME...

[Update]: Kazunoko joined Arika in showing off the game, which is not yet named, at the company's ...

Why did they make this game for April Fools… : (

if this is true it might not be for april fools and may be an actual game.

I sure hope so. 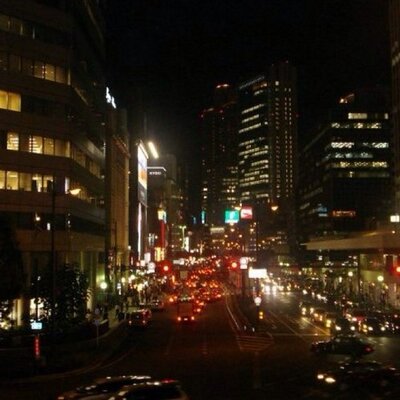 I went too early LOL the game is real they're playing it, I didn't get a good look but I think kazunoko was playing prob

Never played the EX series. Am I missing out on anything good?

Well, that puts the April Fools fiasco into rest!

I hope they’ll bring back the other EX characters in it. Fighting Layer characters too!

these guys need to return:

Also who remembers the Cycloids?

Looks real. Other sites are picking it up and like the above post says, the Akira boss admitted that the game is real and the joke is that it was kept hidden.

I am still skeptical, because… it’s still April 1st here!!!

But truly, if this turns out to be real, I just hope Blair Dame will return. :3