Favorite dragons from movies or games 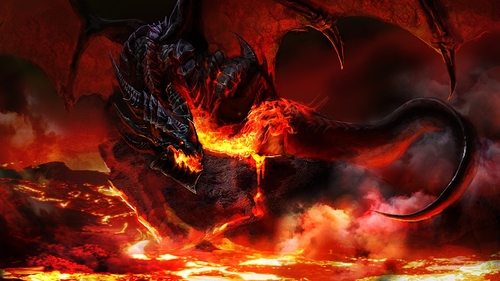 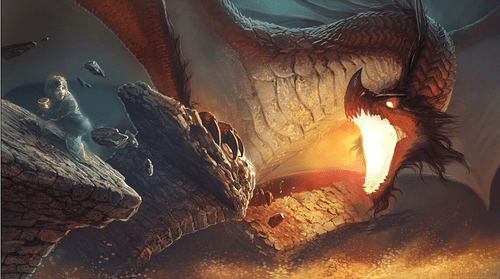 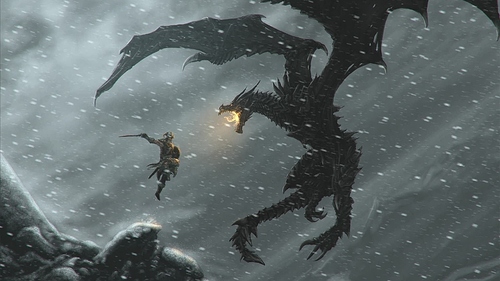 Other notable dragons I adore is Smaug from the Hobbit (I’m still sad he died… stupid Bard).
Gorbash from “The Flight of Dragons”.
Bahamut (Final Fantasy Series). 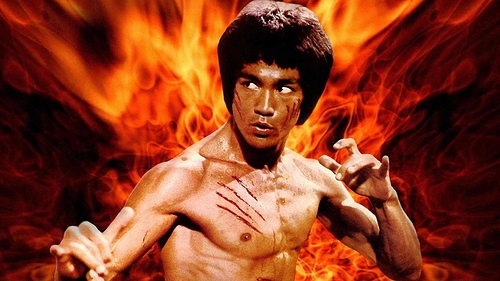 Nozdormu from Warcraft. The Bronze Dragonflight Aspect who manages Time. Another vote for Deathwing (WoW ) and Smaug ( Hobbit)

I’m not really into dragons… they are just so typical.
But there are a few cute ones I like: Yeah, I prefer the Skylander version of Spyro when it comes to his appearance.

Spryo is a classic, but if I have to pick one dragon…it’s my boy Shenron/Shenlong. 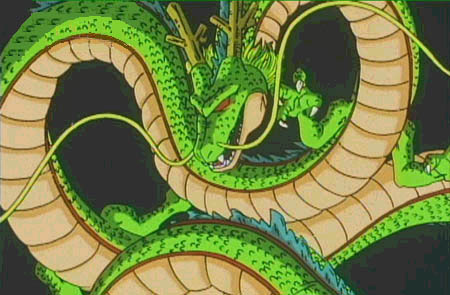 The effects seem dated now but Draco is still badass

Flight of Dragons was probably my all time favorite movie as a kid. In fact one of my main characters in my screenplay, “The Wolf Prince” is based off of Smurgl.

I’ve got another vote for Smaug, but not just any old Smaug. My favorite iteration of him comes from the 1977 Rankin Bass adaptation. 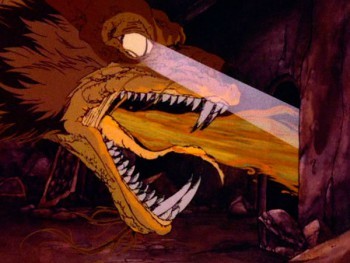 I feel like this adaptation had the best version of his killer monologue, and his sneer and his massive body gave him a decadently evil presence.

I also have a soft spot for the Red Dragons from D&D. Besides having all the best nasty qualities of classic dragons, their design is ■■■■■■■ incredible. 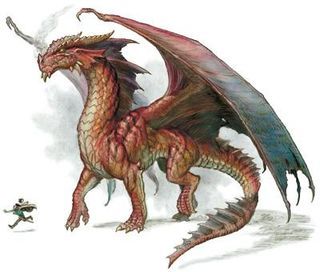 ^This is probably my favorite illustration of a dragon. Period.

Yeah, I have Dragon that I like form one of my faaaaavorite movies. 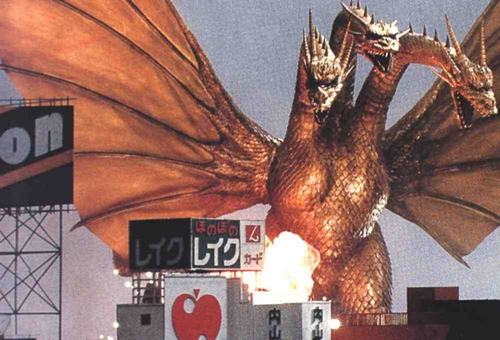 I like Draco from Dragon Heart, but he was a different type of dragon (short muzzle, armoured type, closer to a Carnotaurus XD). I like the old fashioned dragons quite much. The design from Reign of Fire (not that good movie) was nice. And I watched The Hobbit just for Smaug. 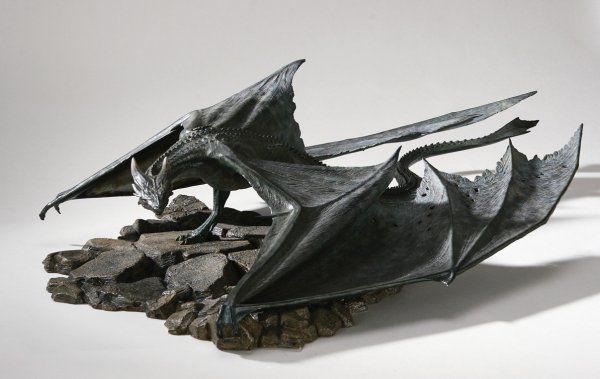 One of my favourites dragon designs of all time and that inspired me a lot it’s just…a logo!!

(I love how it has some “horse look” style)

He inspired me the intelectual aspec, while other dragons as Falkor from the NeverEnding story inpired the goodhearted nature:

I love drawing dragons myself. I have over 200+ species and some old drawings, and new custom designs for clients/commissioners =) Another Character Sheet Commission for the wonderful , always a pleasure working with you Niyue is an eastern purple dragon, very playful and also powerful. She is so good using the purple flame th...