Who are some of your favorite comedians and/or comedy teams or ones that you enjoy the most?

Currently my all-time favorite comedy team is The Three Stooges: 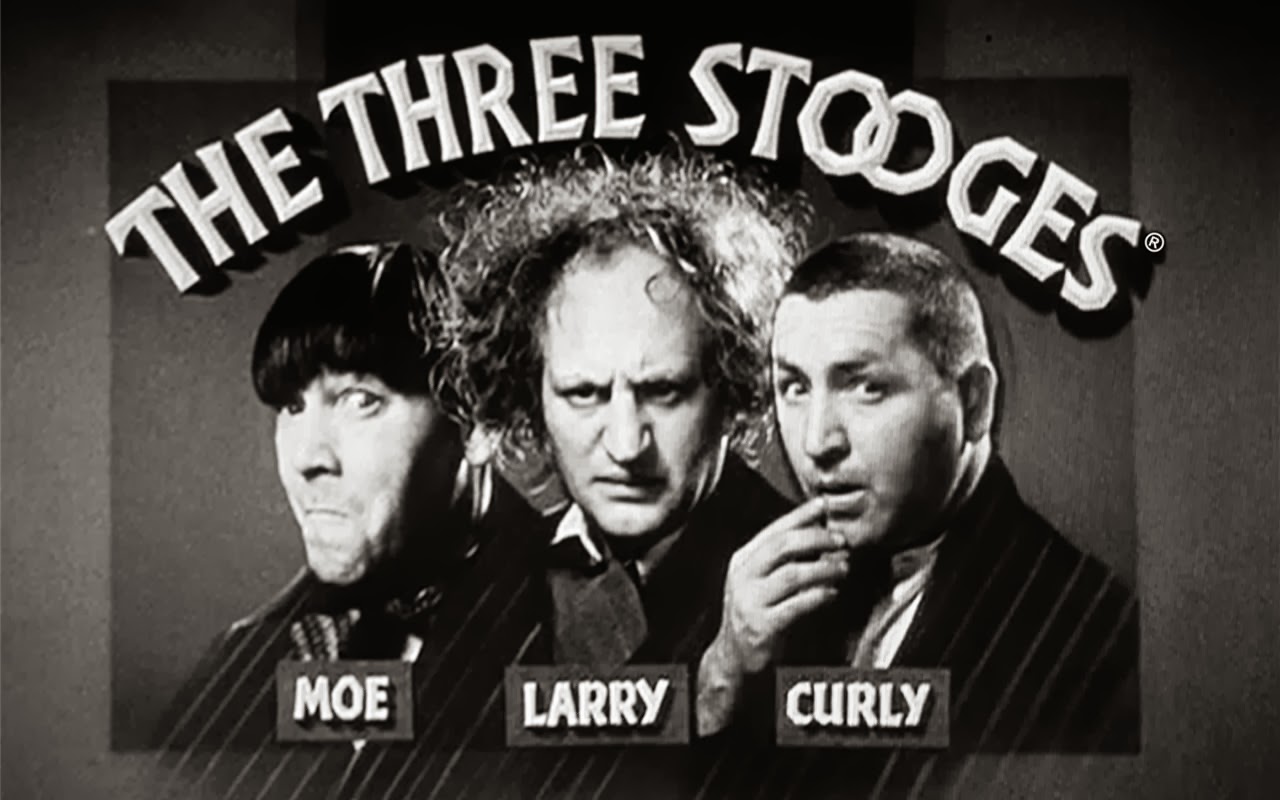 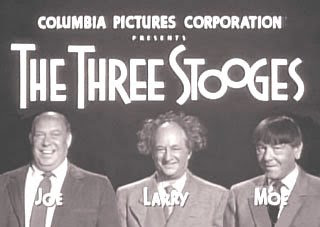 And here’s this pic showcasing ALL Six Stooges: 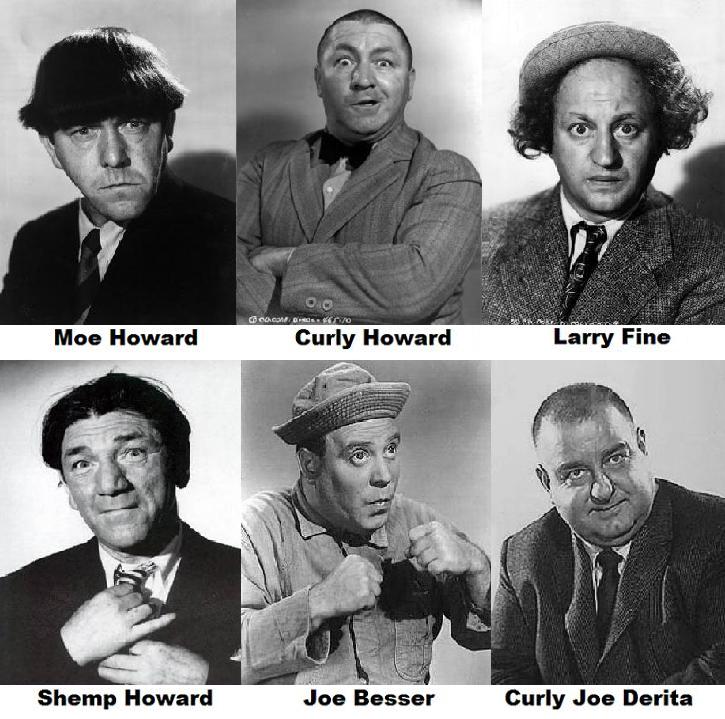 I have seen MANY episodes of The Three Stooges plenty of times back when I was a kid and I still enjoy watching them down to this VERY day as well as owning a few DVDs of the classic, popular, and famous slapstick comedy team (and knuckleheads too)

Honorable mentions:
Monty Python
Key and Peele
The Whitest Kids U’ Know
Beavis and Butt-Head (even though they happened to be fictional animated characters I will still count them as a comedy team)

As for comedians, just to name some that I enjoy the most they are:
Chris Farley
Chris Rock
Adam Sandler
Jim Carrey
Robin Williams
Rowan Atkinson
Tom Green
Steve Martin
Martin Short

“Get the tools.”
“What tools?”
“The same tools we’ve been using for the last ten years!”
“Oh, those tools.”

I really like British comedy. Top 3 would probably be

lolol when the 3 stooges have to do plumbing. that gets me everytime haha

Going on to the main context, for me, I’m gonna list three… The Gaki no Tsukai team

Jimmy Carr is a boss. And his laugh is… memorable.

OK, i will admit, Gaki no Tsukai is like a closet pleasure of mine. I never thought that i’d be dying laughing from comedy in a language i barely know, but they kill me with almost anything they think up.

My mother kinda got me into Little Rascals, too, but if it’s not Gaki, it’s probably either going to be Robin Williams, George Lopez, or some of the OG’s like Pryor, Carlin, Mooney

The Gaki no Tsukai team

Yoooo! My big brother and me love that show! XD

Mr Bean is so damn funny also, lol. this one had me laughing to tears

I’m not much into comedy =S I used to like “El Chavo del 8” as a kid (mostly the school time) but now I don’t enjoy how violent it was regarding gags (never liked Tom & Jerry for instance).
I watches sticoms just because I was with persons that enjoyed them, however I wouldn’t watch them if I was alone. There were some movies I enoyed from this genre, English mainly.

O yes, I do laugh, I’m just not that “mainstrean” laugher.

I was a fan on animated series as the Tiny Toons. Those made me laugh. I loved the movie! “How I spent my Holidays” I can’t recall the precise name in English. I would watch it and laugh every time.

This is what REALLY happened to President Abraham Lincoln:

“Happier AND with your mouth wide open!”

@UltraZeroX7 I used to watch Gaki no Tsukai - mainly the silent library part - that show was so funny.

Holy Grail is still one of my favorite movies. Monty Python is great. 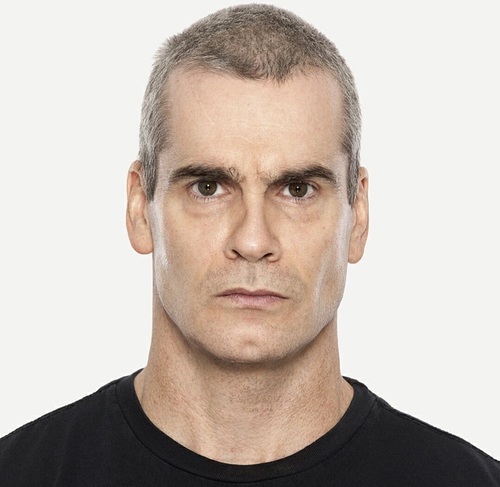 His Acid Trip story from “This is Not Happening” was pretty funny.

george carlin was always one of my favorites lol

Something about slapstick comedy is so enjoyable.