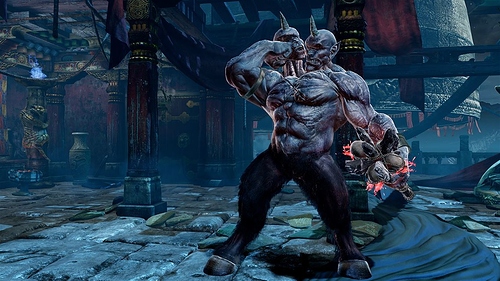 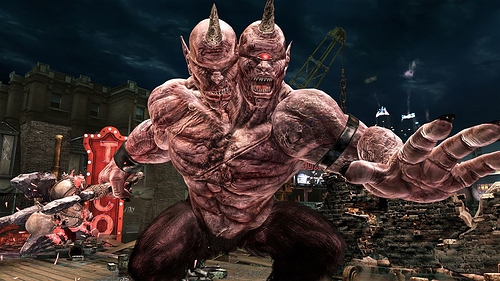 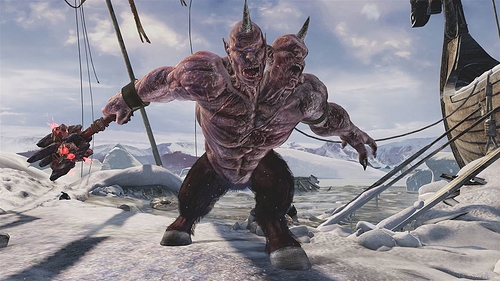 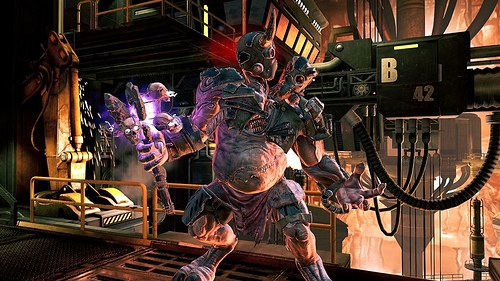 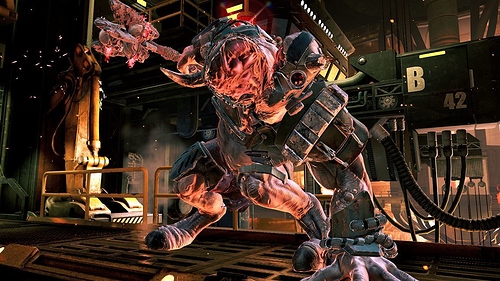 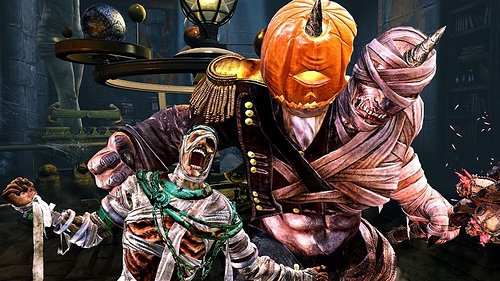 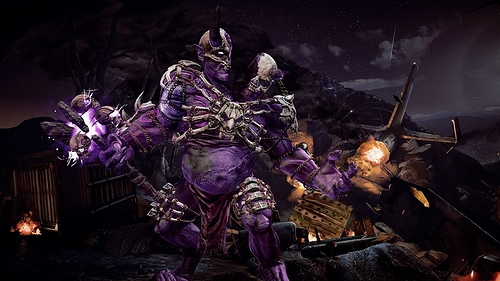 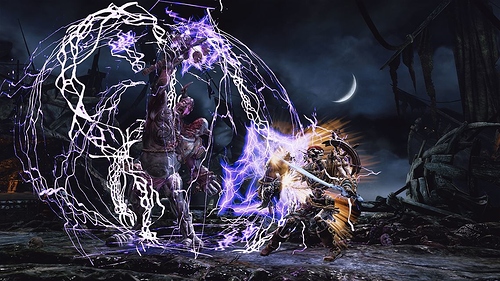 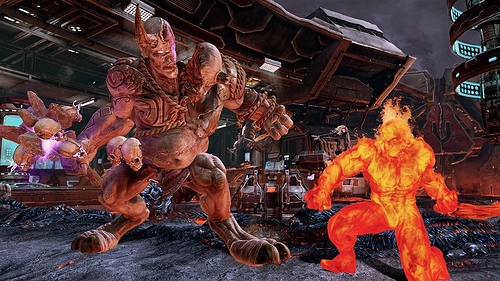 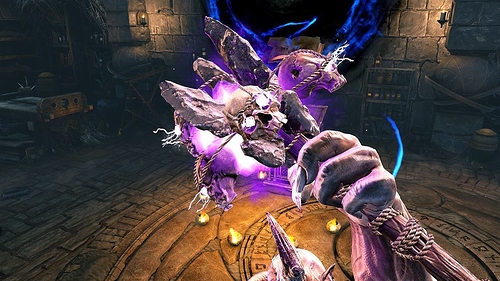 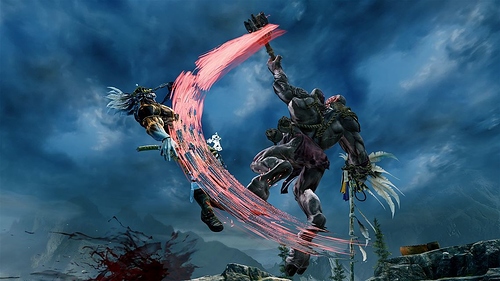 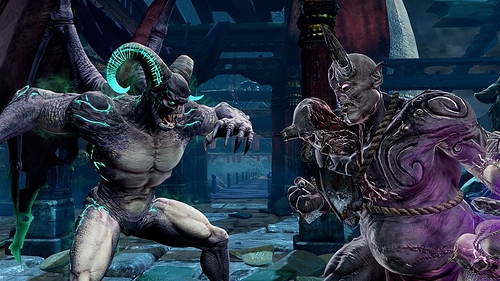 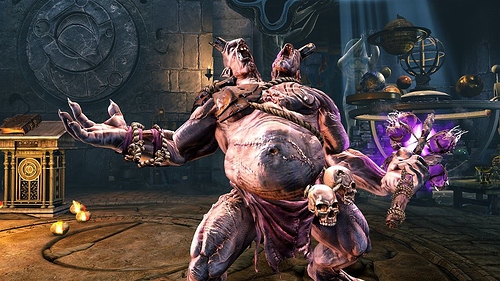 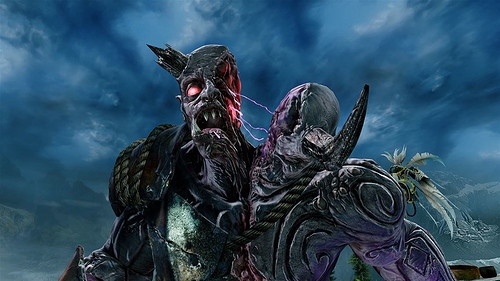 #Animated GIFs of the trailer

My childhood is complete. Between that, like 13 characters in the top 8, the final breaking the commentary, Sleep finally fulfilling his destiny…

Thank you, IG. Thank you, Microsoft. Thank you all of you all for proving me wrong time and time again and making the greatest fighting game I’ve ever seen.

Yeah, I kinda can’t believe it to be honest. Its like a dream come true, just goes to show you that you shouldn’t trust everything the devs say. Eyedol is goofy, Ken Lobb hates him, blah blah I’ve heard it all. Now look at us, we have Eyedol coming out soon, he’s REAL people.

Loved Kan-Ra’s voice acting. Makes me wonder if there are cinematics in the SL update.

There’s always at least one line per tournament that kills me. During the final, one guy just posted

It was his only post of the entire night.

Wow Eyedol’s design is downright creepy and disturbing, I love it.

OH hell yes!!! I was hoping for eyedol but did not think itd actually happen!

Congrats to all who had faith in their main. The Legacy is complete, they’ve all returned.

hooo my wooow what a troll for a year, @TempusChaoti well done, only a true master can keep that secret i was actully 100% of Eagle to be the 8th character not Eyedol i actually beliveyou, about you dont know… what to do with him…

So gargos killed him eh…, and then somehow kan-ra pulled his body from the astral plane.

Adding some GIFs slowly if anyone cares to view them.

I guess this soldfies the alliance now more then ever. UT and the NG. Might even get the coven to join their ranks too (if only temporary).

He’s clearly a stance character, one of which being magical. Glad they used the suggestions we posted in the feedback thread.

I’m not sure we know that - it just said Eyedol stood against him. That head looks pretty cleanly cleaved in half by a sword and Gargos is unarmed. Still, he seems to work a lot through possession and minions; who has a sword in this game?

What channel is the eyedol stream on?

On another note then, I guess that means this possibly

You pick say ARIA, Sadira, fulgore for a team and eyedol is a sub-boss with gargos as the main one.

If I recall correctly, I was actually the one that threw them the bone that led them down that route; they were having a very hard time figuring out how to get him out of the Harryhausen-esque design, and I mentioned the Azerothian Ogre as a possible reference of how the “two-headed colossal monstrosity” would work (in addition to the D&D Ettin).

Didn’t actually expect them to take my advice further and subject Eyedol to the Scourge, though. That was something I clearly didn’t see coming (I like how they pulled it off, though).

Alright, I added GIFs of all the major points of the trailer.

Oh and here’s his hero art: