Check them out here: http://www.ultra-combo.com/eyedols-accessories/ 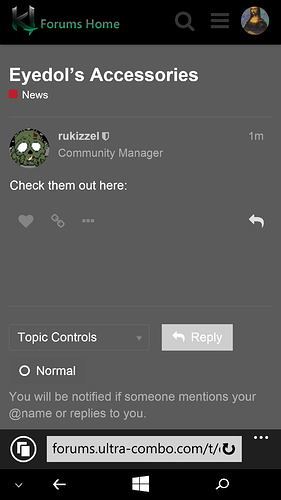 That’s on purpose. Have to make the thread before I can get the link, and have to have the link before I can publish the post

You are a devious creature, Rukari…
I like your style

Especially the Conflicted Visage. I’m getting some really heavy Dark Souls vibes from it.
Also, Eyedol as a doll is priceless.

Me likey…It’s like they wanted to do a cosplay, but couldn’t decide between Assassin’s Creed and Elder Scrolls.

I’m a bit disappointed though. The way Adam was talking about Eyedol I was expecting a Sesame Street-like accessory set.

I got my wish for the heavy armor set!

BEST ACCESSORIES OF THE WHOLE CAST!

all of them are just 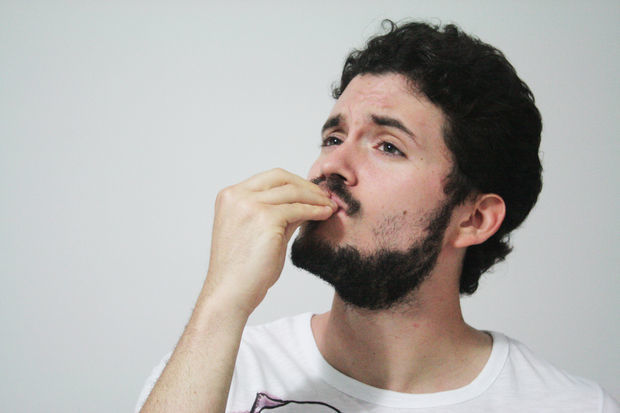 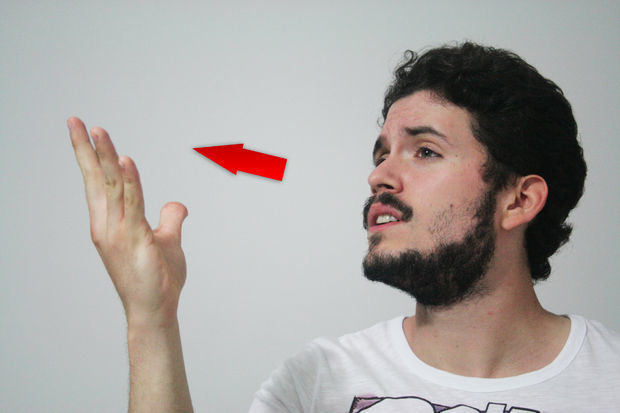 The Conflicted set is so Metal!

What are those yellow icons next to Shago & Kim Wu?

“Attention” aka - you’ve unlocked something go check it out.

I do believe this is a new thing!

I’m not too keen on this outfit:

I mean it’s obvious they were going for a Nightmare before Christmas look here, but flannel? for Eyedol? Surely he deserves more dignity than that.

First I noticed it was on the breakdown stream.

Rukari is officially my new favorite human for having this up at 11:30pm.

True I was thinking I was going to go to bed salty hoping to see it tomorrow, then again now I have nothing to hold me over all day tomorrow. lol

This ninjas right head looking like the white power ranger

I mean it’s obvious they were going for a Nightmare before Christmas look here, but flannel? for Eyedol? Surely he deserves more dignity than that.

That’s my favorite! And no, I think it has more to do with another movie about living dolls (I can’t remember the name of it, but it was dark for an animated film).

It could also be a reference to Voodoo Vince, which was an Xbox exclusive if I recall.

The best accessories ever!! Ragdoll & Conflicted will be my top picks.

By the looks of these pics he has the best accessories in the game so far imo. They all seem very fitting for the character and different, good job.