Eyedol’s Mage mode (or whatever) is insane. All people do is beat himself up into mage if he isnt already, and spam is Meteor Crash, and is Ground Stagering Lightning Bolts, yet you took away Gargos’ recapture?

If they do that,build meter and advance slowly. Then do a projectile invulnerable move when close enough.

Any character with a teleport, projectile invincible specials, or even projectiles of their own ought to be able to bypass that stuff pretty quickly. Single damage hits (even when zoning) do not add up to the full potential of a recapture.

Really? Everyone I see play uses the warrior more, the mage isn’t that good. XD

The thing is, his lightning bolt thing always stagers me, and I cant break free from it.

I see it too often

Hold down back to block it. Enjoy. 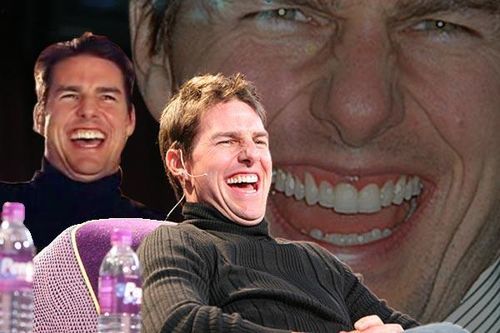 Exactly! When I play and turn to Mage that’s when you can beat the crap out of me by closing the distance quickly!

Eyedol unfair? I would say my diminishing Killer rank points would say otherwise…

You cant close the distance with mage if all he does is use attacks that ground bounces you, or pushes you away from him.

Then don’t close the distance. Wait until he turns back into warrior and fight him that way. The thing about the mage head is at a distance all he has are special moves, and every move attempted brings him closer to turning back to warrior.

He has 3 lightening attacks…low, angle up, and surrounds him. Back mp is a command normal’s that staggers… is that whats getting you?

His lightening has a lot of recovery so if you throw a fireball you will eventually beat him out.

Or you can just turtle up and wait for him to come to you… you’d be surprised how well that works to.

Dont give up…there are way s around it. He isnt as OP as Gargos ! lol

What? Maybe it’s just because I have not fought a player controlled one yet but he doesn’t seem to have any unbeatable dirty cheese that I am aware of. Just be patient and edge in between bolts and meteors and you should get in there just fine.

Now that I didnt know. Thank ls a ton.

Have you tried blocking or projectile invincibility?

I guess to be really helpful, it’d help us to know who you are playing as. There’s roughly a bazillion ways to beat Mage’s zoning, but only a zillion per character (facetious, obviously).

But seriously, what character are you struggling with?

EDIT: Didn’t see @WrathOfFulgore had really sound advice if it’s that much of a struggle.

thanks you for the tips. Its his lightning that stagers. And he recovers fast enough to repeat until it triggers a spin out

Just keep in mind to watch out for the teleport.