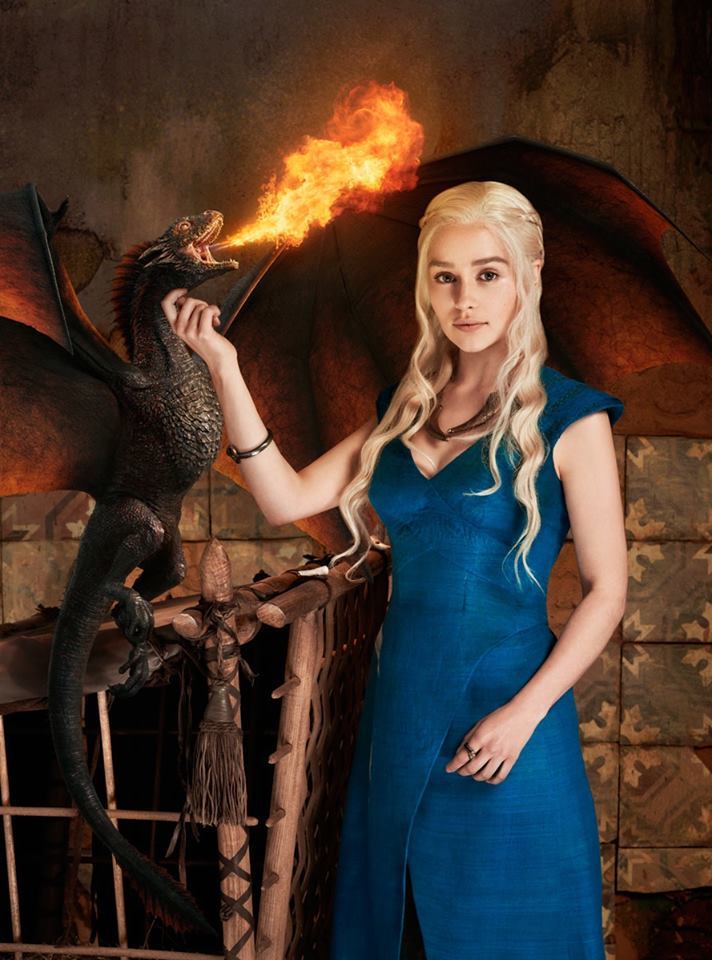 Ideas for a new duo of fighters, a Daenerys of KI, fighter woman with a dragon on his shoulder like a parrot that throws fire bullets to be concatenated in the combo, she rushes towards the opponent to attack with a sweep that causes a knockdown or throw against the fireball style as ARIA sends her drones …

Ranah & Calendrav act as an all one, during mode “instinct draconic” the dragon soars all the while throwing fireballs at random that invade the area.

How about a toymaker & its puppet? Like Carl & Relius Clover from Blazblue?

How about a toymaker & its puppet? Like Carl & Relius Clover from Blazblue?

This is what I was thinking as well. Though a zombie knight riding a zombie horse does sound pretty cool.

I believe I can get behind this character concept idea

A puppet character could be interesting and its a unexplored concept in KI so far.

I personally hate playing them but yah sure the more variety the better.

I’d love to see a simultaneous two character player. The headless horsemen motif could be pretty cool, as I absolutely love the Legend of Sleepy Hollow. A zombie knight on a horse seems like a really cool, KI-esque twist on that as well.

I’d like to see two sort of acrobatic characters that work in tandem and always feel like they’re motion. One steps on the shoulders of the other and gets launched toward the opponent. I’d say something like two evil carnival acrobats, but that seems a bit silly. 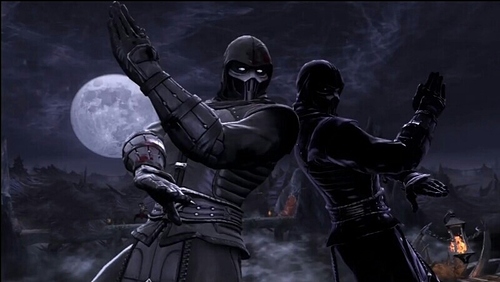 Perhaps two ninjas? Kinda like the idea of how Noob Saibot was done in MK9, only taken to the full next level of having two ninjas always on screen at one time, each working with the other on everything that they do.

Maybe you switch between them with a button press, and one controls one set of special moves and the other controls another. But many of their moves involve using the other. Perhaps one has a grappling hook move where the other walks along the rope and attacks the opponent when they’re caught.

Maybe they also have a flipkick launcher and the other can complete an air combo with a kunai projectile or a falling teleport attack. Perhaps one uses small spinner knives in autos and the other uses juutes. But the key would be that you could switch between the two at any time, even during combos, during juggles, etc.

Granted, I think that a character like this would be hard as heck to balance, but I think it could have a ton of potential.