Bandai Namco has announced Dragon Ball FighterZ, a new 2.5D fighting game for PlayStation 4, Xbox One, and PC developed by Arc System Works and due out worldwide in early 2018. The game uses a three-versus-three team battle system, allowing players... An actual DBZ game that might be at Evo?

That would be very hype!

Nobody want to main Krillin because he will dead in first round. Lol

I am ready. This sounds like something I would play. I can’t wait to see more, hopefully we’ll see something more of it out of E3 this week.

I’m so excited I hope they use the guilty gear engine!

Nobody want to main Krillin because he will dead in first round. Lol 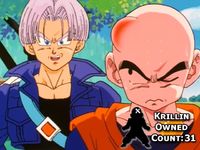 All things considered I would really like to see a new fun DBZ fighting game.

The best fg developer, with one of the best anime, this is how you make a fg, putting in the hands of persons who know what they are doing.

Only be happy if Mr.Satan is a viable character. 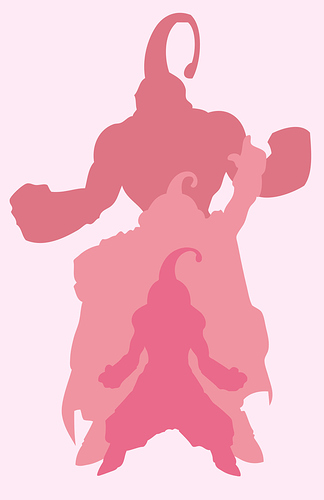 While I really enjoy Xenoverse (though my high with the series was back with XV1, XV2 is far better technically but it’s harder to find games), I’m really excited to see we’re getting a simple PvP DBZ fighting game, with likely a fast pace and complexity.

From some of the E3 leaks I’ve heard about Microsoft this year, if they hold true, we have a good bit to look forward too. The biggest thing I think is probably the surprising price point of the Scorpio.

At this point, my hype for MvC Infinite is dissipating rapidly, and I have little faith in Capcom left. The game just doesn’t look as interesting, since it looks like it has been made more user friendly like SFV which hasn’t worked out so well for veteran players of that franchise.

I hope Arc brings this one home and makes something fantastic. Keits has been reposting all sorts of memes and jokes on his twitter today regarding that, where Arc is “showing Capcom how it’s really done.” There’s a kernel of truth to the jokes though, and I hope I finally have something on the side to play with KI.

Right then Marjin Buu will be my main.

I hope superbuu or kid buu is in it over innocent buu honestly. I just like their design more than “fat buu”

Hehe no offense. Did you see the new muscle form buu took on dragon ball super. I was so excited but it turns out the whole build up was for naught

i feel like i’ve been waiting for this moment!

I hope they put Broly in DB Fighters… I am gonna main him if he’s playable!!