Whats your preference and why?

I mostly use the stick for characters who use quarter/half circle moves, and for characters like saberwolf I use the dpad because he has more up/down, and left/right moves.

I really like stick because TJ Combo manuals. It’s easy and that’s all.

I tend to switch, DP’s are usually done with the D-pad and any variation of Hadouken/Tatsumaki is done with stick. I have a hard time adjusting to DP’s on stick which is why I tend to shy away from my Atrox.

I don’t have much experience with a stick. And when I do at like arcades and stuff, my inputs never go like I want to, so I’m reluctant to save up for a stick I’ll probably suck with anyway. I do just fine using dpad, so I think I’ll stick to that

Yeah I saved up for a Razer Atrox and I really enjoy it, but I mean you have to relearn everything which can be very frustrating. Plus, there is no real advantage to a stick if you are already very comfortable with a controller. With the new Xbox Controller coming out as well I think you will have all the features in the control of your had so you shouldn’t feel the need to purchase a fight stick.

However, Playstation’s D-pad or XB’s Analog is what I’d choose.

I am getting an Elite controller this Oct. 27th and plan to try its octal-disc. I may have an alternative to the FS with the Elite due to both the octal-pad AND underside buttons.

I grew up with the fight stick at the arcades. Good times. I wonder how he eitlite controll will compare to an arcade stick

Thanks for the reassurance!

I use both the dpad and the analog stick interchangeably for different scenarios and characters.

Same with me. I’m thinking about getting a fight stick due to it being kinda universal, but I don’t want to relearn everything, and it be a little bit stressful for me if I’m already proficient in controller.

I’m thinking about getting a fight stick due to it being kinda universal, but I don’t want to relearn everything, and it be a little bit stressful for me if I’m already proficient in controller.

I made the switch early this year. It didn’t take as long as I thought it would to gain proficiency with the fight stick.

I’m not gonna reach all the way down to use the D-pad for this game. Stick is the way to go.

How long would you say for you? Just getting an estimate.

Edit: trying to learn stick before Street Fighter 5 so I can roll up and look cool in Tourneys…XD

When I still played on pad I used the d-pad. Who wants to dash using an analog stick?

I’d say it took about a week for me to gain basic comfort/mobility/a modicum of input consistency, and another two weeks after that until I felt like I couldn’t return to a pad if I wanted to.

Mind you I went about this in a structured way… Spent time doing one move over and over until I could get a certain amount of inputs out with no errors, facing both left and right… Spent time in training with the d.u.m.m.y. on Kyle difficulty, just walking and dashing and blocking… one step at a time, basically. I didn’t even play matches in my first week.

Ok. well I think it would be an easy transition for me, because when I was playing street fighter, I was doing basic Ryu combos and setups with commands so IDK.

EDIT: Plus, It’s not too hard to create combos in KI, It’s just the setups and patience I need but kinda don’t have…lol (And I used to be in Arcades all day, so Fight stick is nothing new)

I’ve flip-flopped in between. I usually follow the rule of “quarter circle character on stick, back forward character on d-pad”, but there are times where I’ll reverse it for laughs.
Will probably be sticking with controller, since I don’t know if I want to pay upwards of $150 for a special accessory that I can only use in one or two games.

Almost exclusively D-Pad. I’ve tried to use the analog stick with KI or MKX and it never works as well as I want it to.

I don’t know if I want to pay upwards of $150 for a special accessory that I can only use in one or two games. 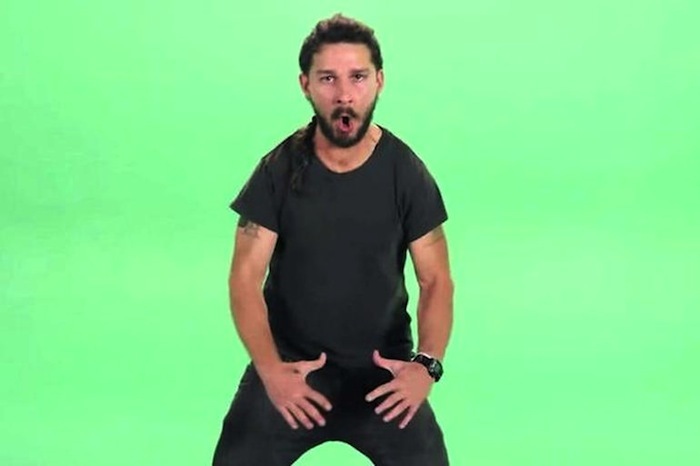 Will probably be sticking with controller, since I don’t know if I want to pay upwards of $150 for a special accessory that I can only use in one or two games.

Basically this… I would rather have a controller with 6 face buttons.