Do you think this game is Pay 2 Win now? 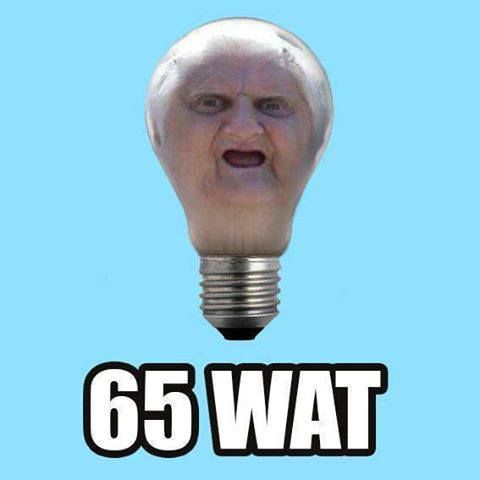 What the actual heck are you talking about?

Someone has been getting bodied by Tusk. 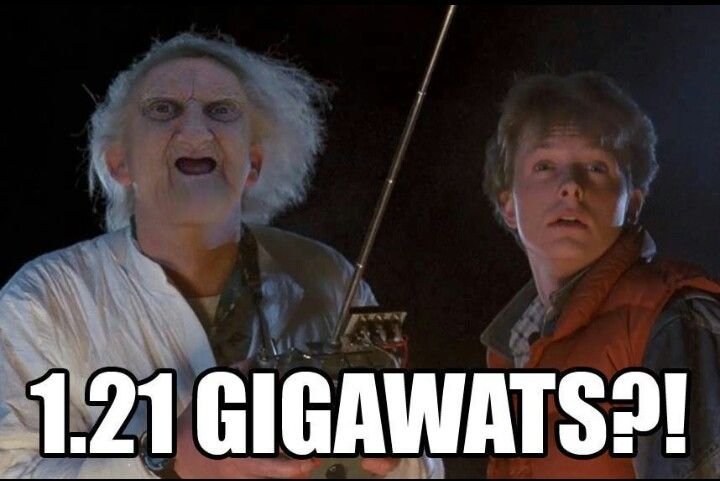 This is the guy who was banned a few weeks ago trolling constantly.

Here is a video of him getting super salty after getting bodied in USF4 by some guy.

He has personal issues. Instead of trolling he should probably do some push ups or something productive.

Dude, he’s a known lag cheater, stop embarrassing yourself. You’ve also been reported. Don’t want to talk about the topic, then don’t come in the thread.

HAHA, last time you were denying that it you were the Blanka in the video! LOL.

Shut up and get help dude.

Stop being such an obvious troll. In every thread Tusk is mentioned you are defending him as somehow being balanced when it’s so blatantly obvious he’s God tier a dead blind man facing the ground buried 1,000 feet deep could see it.

god tier? he is slow as molasses, has one half decent wake up and has the most breakable doubles in the game.

This isn’t a MOBA game.

IMA channel some ancient wisdom to help you direct from the brain of an old dark souls player.

Whoa… none of those things are true

Sounds like you need to level up instead of whining.

Any genre can be Pay 2 Win, Killer Instinct is proof of that. You don’t need skill, just buy Shadow Jago or Tusk and you have an easy road to victory. If one person can easily beat another person of the exact same skill level with one character that’s locked out by a paywall, by definition that’s pay 2 win. If you do not own Season 3 you are at a huge disadvantage. This was done intentionally to force more people to buy season 3. It’s a snake tactic cooked up in a board meeting to maximize profits!