Do You Consider Killer Instinct to be Cyber-Punk?

I just played some cyberpunk RPGs Deus Ex and Shadowrun. I loved both of the franchises and it got me really excited for an upcoming CyberPunk RPG by the Witcher 3 team. KI kind of fits the genre I think and would love to see it more explicitly go that way myself.

Yeah I would consider it as a Sci-Fi fantasy dystopia with a little bit of cyberpunk.

It’s virtually genre fluid(aesthetically) though I do get some cyber punk on Ultratech’s end.

Yeah, it really is I guess. I think as its story fills out a little it will need to pin something down a bit more in my opinion and I think Cyberpunk is the way to go. There is a kind of simple RPG Shadowrun that includes vampires, orcs, trolls, and magic. I think it bills itself as traditional fantasy stuff but in a cyberpunk future. Anyways its artwork is captivating and thats what really got me wanting KI to go towards a cyberpunk feel.

Eh, the whole “monster mash” aspect means it really could be whatever genre you want it to be. 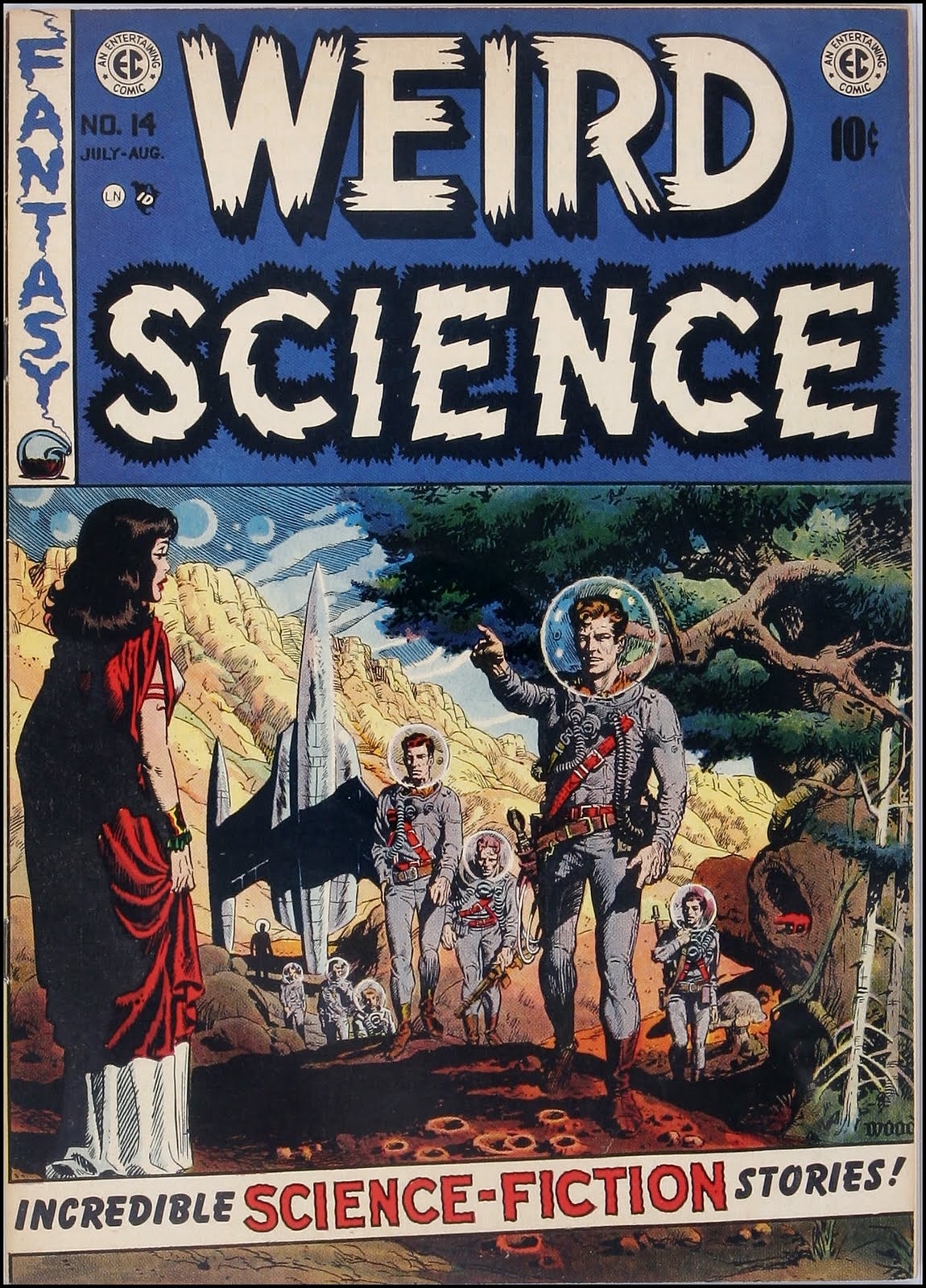 I thought about this some time ago. To me it definitely feels like cyberpunk in the whole ultratech story arc. Megacorporation enhancing humans and stuff. Also TJ’s and Aria’s stages have that dystopian future vibe.

Plus Hisako has those data-jack things in her head

As a cyberpunk fanatic, I would say KI has some cyberpunk elements, yes.

Judging mainly by the city in TJ’s stage, and by UltraTech and the massive scope of their operations.

As a cyberpunk fan myself I do agree, KI has lots of key elements of the genre.

Love cyberpunk as well, and it was one of the main things that made KI appealing to me. It’s definitely cyberpunk/fantasy. <3

The old games very much used to have a Cyberpunk vibe, but not so much with the new reboot. There are still traces of it in the world and characters, it’s just a matter of how prevalent it’s displayed.

I’d consider the original games cyber punk. The new one not at all. There is little to no themes of cyber punk in the new game and just because the game takes place in an alternate world slightly more advanced doesn’t make it cyber punk.

Kim’s is in San Francisco while TJ’s looks like Chicago.

I don’t know if they confirmed it but it certainly looks more like Chicago than San Francisco judging by the train tracks and the skyline.