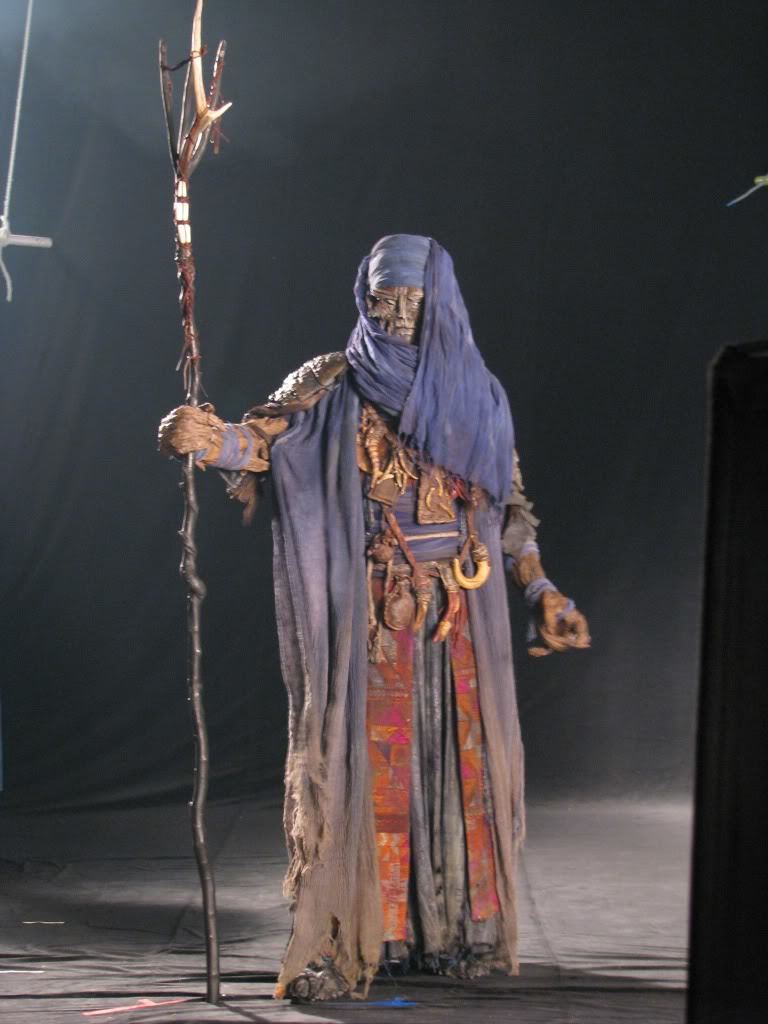 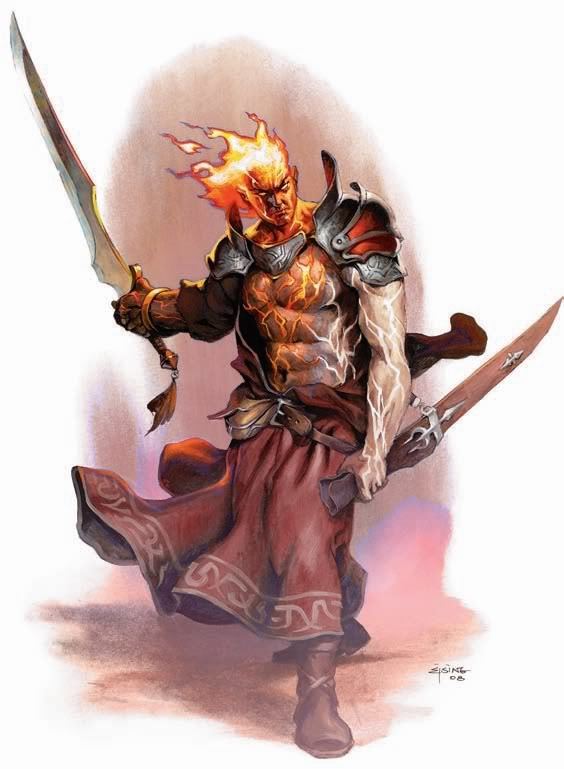 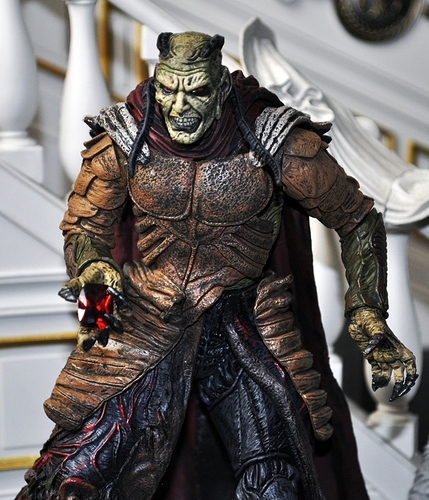 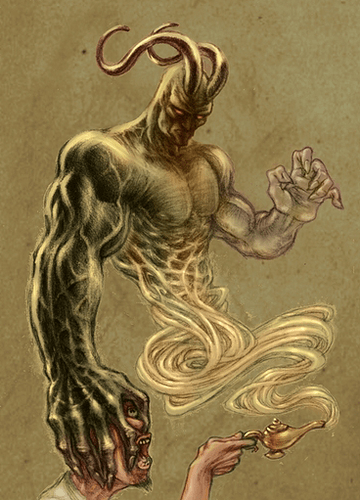 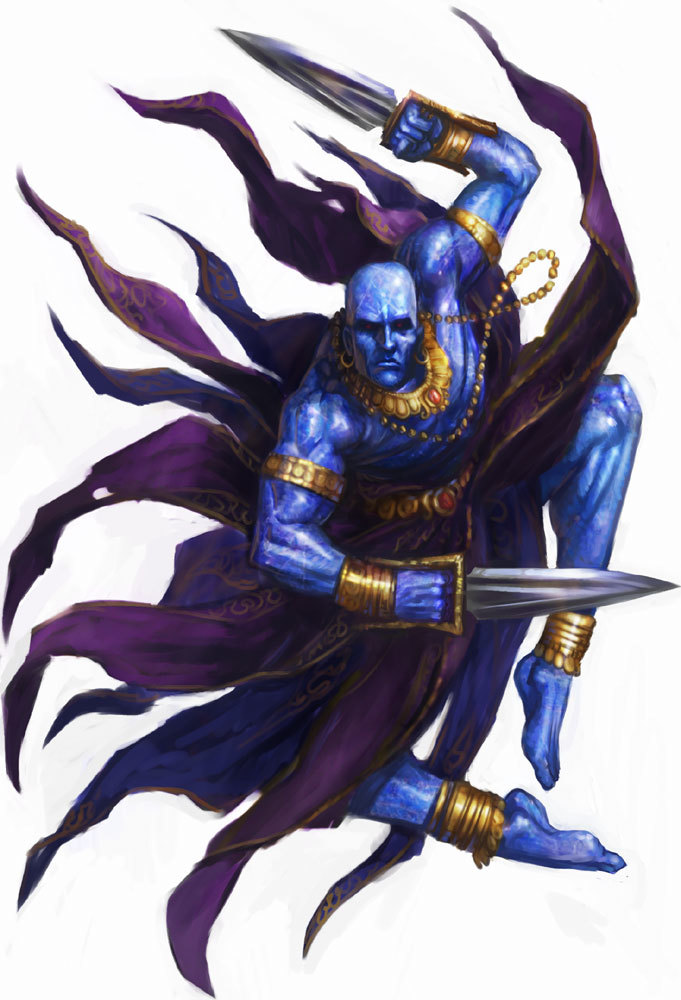 Shaitan.jpg681×1000 121 KB
With power over the four elements (earth, wind, fire and water) and the ability to combine them, resulting in various unique attacks, such as a fiery tornado or a quicksand trap.
1 Like
justathereptile July 7, 2016, 2:02pm #3

One of the top 4 that I voted for.
Maybe this guy could have a connection with Gargos, or even Kan-Ra as a possibility.

What about something “Rashid”? Someone who can manipulate the winds? Skins are compatible with air.

Well funny enough a cool djinn woul actually be the guy that follows rashid around. The big guy. That’s how most human looking ones seem most similar. It surprised me that capcom didn’t even let him fight or anything. Some people think the guy is a literal djinn that rashid found and that’s how rashid is rich or got to where he is in life. Maybe he gave up his third wish for his freedom as well

love the ideas guys! check out this vid. its rather long but its got some interesting info on the Djinn. 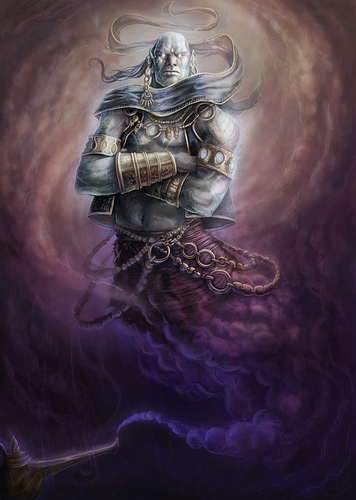 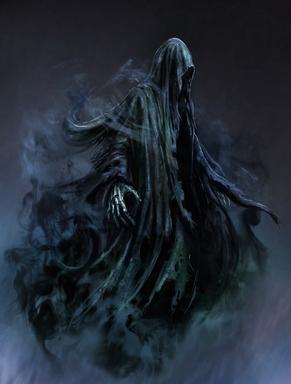 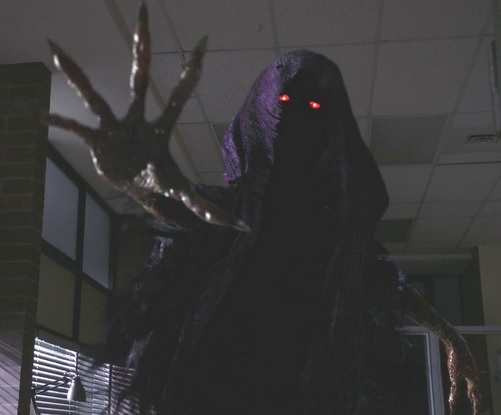 The Djiin was one of the options I was most excited about and happy to see.

I am not sure what to do with the design, but I do think it would be really cool lore wise. I could see Kan-Ra wandering around looking for more magic/spells to learn and he starts meddling in some ancient Arabian temple and once again accidentally frees something…but this time its a Djiin.

Or would that be too repetitive? We already have Ultratech’s meddling freeing Hisako and Kan-Ra, and Kan-Ra himself opening a portal which frees Gargos.

I know it’s a little cheesy to use the “Genie accidental freed” trope, but I feel like it works for a Djinn and KI in general with its monster movie trope stuff lol

I hope this Djinn is a hot and sexy punk of a guy, being more lanky and skinny that the usual musclemen we already have on the roster.

It must float in some way. 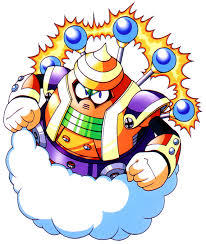 It’s a shame RAAM got those Kryll/poison effects, something similar would have been perfect for an all new Djinn character. He could like hit you with certain moves that envelop you in a smokey substance that does constant chip for a couple seconds unless hit. Oh and if they could be stacked like Spinal’s curses, so awesome lol

What about a female djinn instead?

Mmmm I can’t help but want one that looks like jasmine from Aladdin. Even if that reason doesn’t go much further than fawning over her looks haha

There is also the double scimitar (one of my favorite weapon combinations) that people of that trope regularly use so I would also be hype for that lol. Especially if those skimitar can turn on fire

@kamenriderzer02 i think a female Djinn could be a good idea? 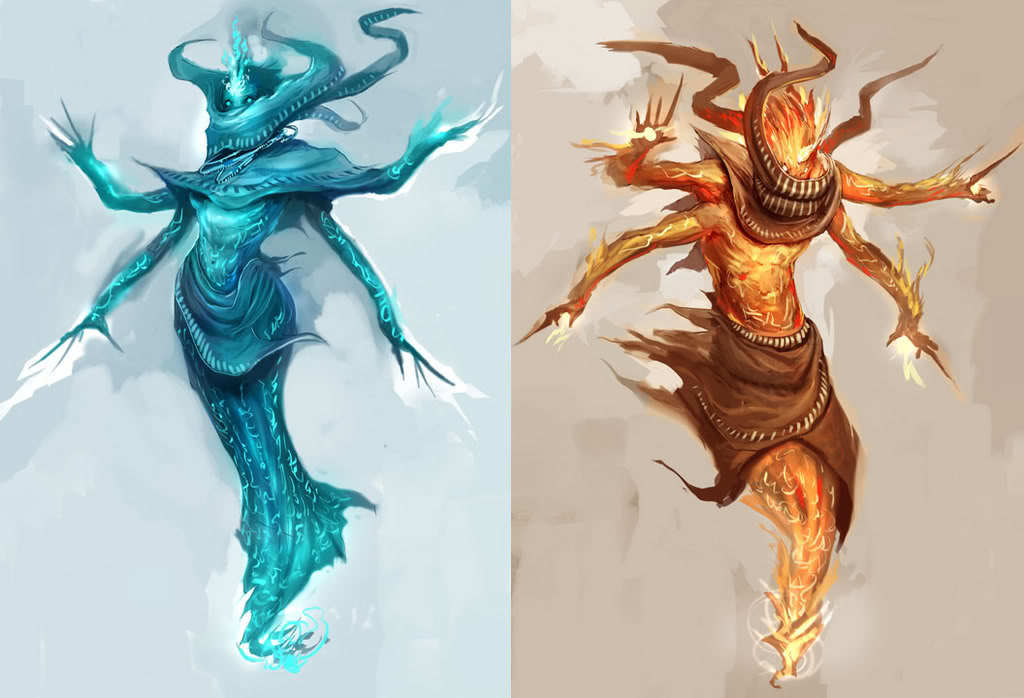 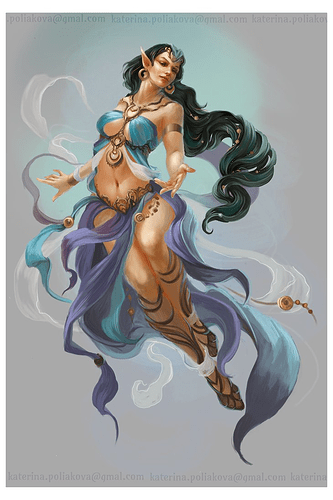 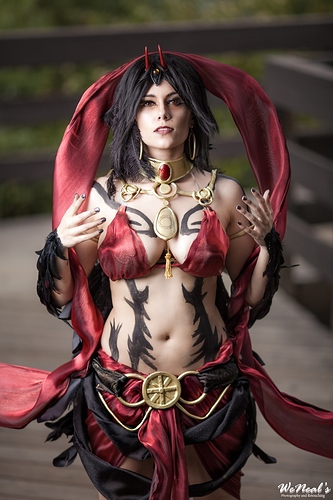 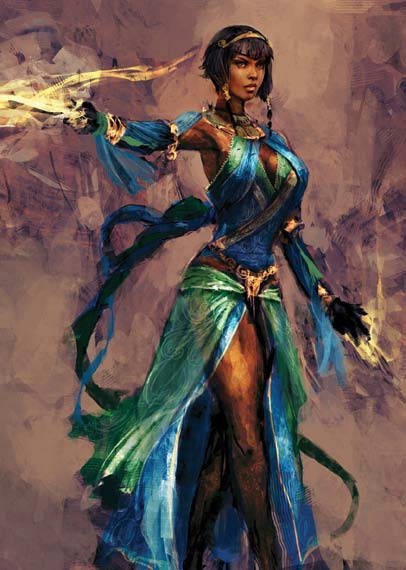 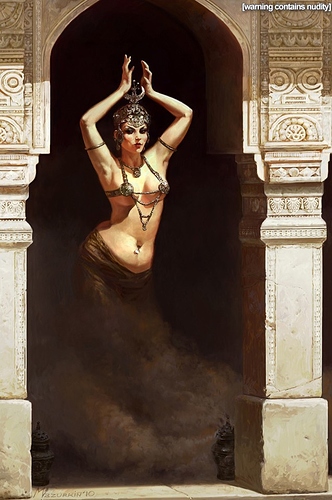 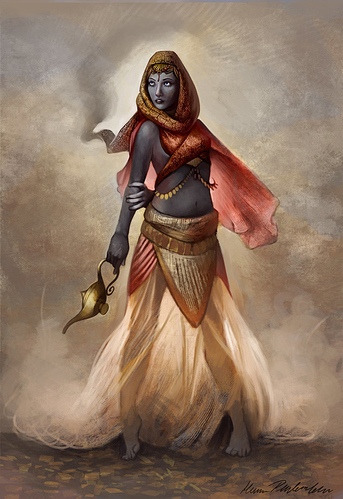 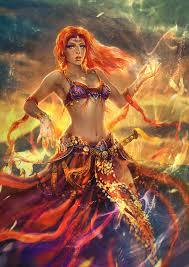 the djinn character could be a bit like Qanchi of MKX & Pinhead from hellraiser! 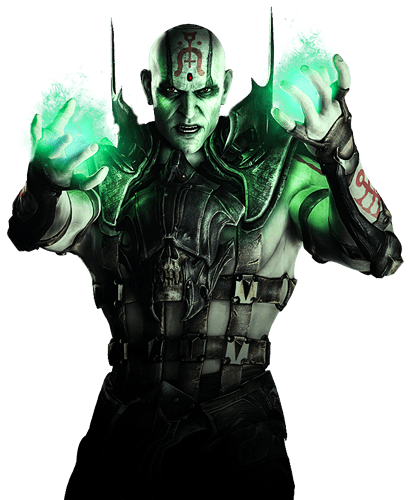 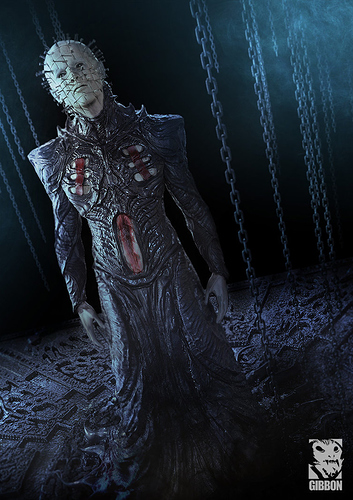 Pinhead? Quan chi? Although I could be wrong I think you have djinn mixed up with sorcerers. they were originally beings of wind (dust and smoke being an off shoot of this) and fire…mainly fire with a human form based on the people around them notably Arabian people.

Having watched hellraiser im surprised you thought of him when thinking of a djinn. Did you want the djinn to share similar clothes with him and/or quan chi?

I. Like the things reminiscent of the devil may cry in cloaks that throw the spinning scythes

The last two pictures remind me somewhat of a reaper, now that would be an awesome character to play with