Based on the famous series on YouTube by ScrewAttack, and since they already did fights like Ivy VS Orchid, Fulgore VS Sektor and Yoshi VS Riptor, I thought we could come up with DBs with the other KI Characters, I have some here I have thought of 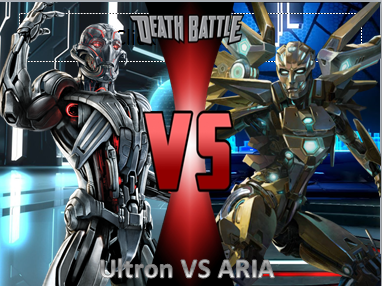 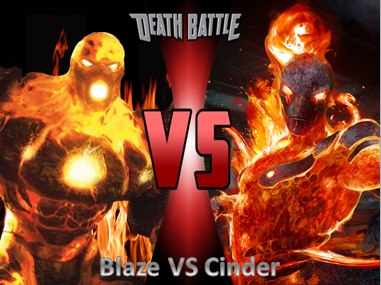 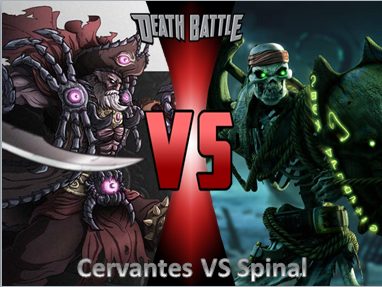 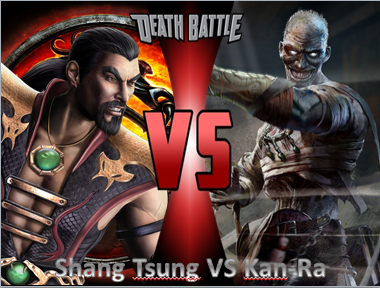 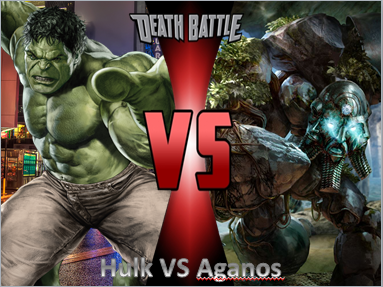 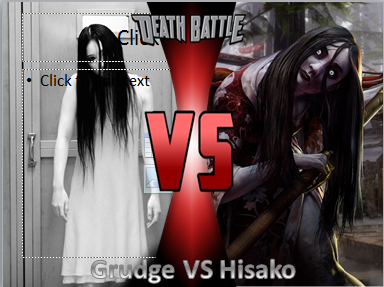 What are your thoughts? Any DBs you have in mind for the KI Characters I left out?

I like this, but some of those match ups you put up there just wouldn’t be fair.

Hulk vs. Aganos?
Ultron vs. ARIA?
Blaze vs. Cinder?

Those matches are just to lopsided against the KI character.

KI characters are low to high level meta-human characters, not really full blown super-humans. They compete with the likes of Iron Fist, and Captain America, Batman, and Killer Croc. Not Hulk or Ultron (if ARIA had access to vibranium it might be a different story). Even Blaze is like a high level meta human, just below god-level, I don’t think KI has anyone in that tier…except maybe Gargos (legit God-tier) and possibly Shago (maybe high Meta-human tier when fully powered).

As for my DB choices:

ARIA vs. Cyborg (This should be interesting. 2 alien based AI’s.)

Cinder vs. Spiderman (This is definitely in SM’s favor, but I think it would be a decent fight)

Fulgore vs. Batman (I struggle to place Fulgore, as he is strong no doubt, but he has zero feats.)
http://science-all.com/images/batman/batman-06.jpg 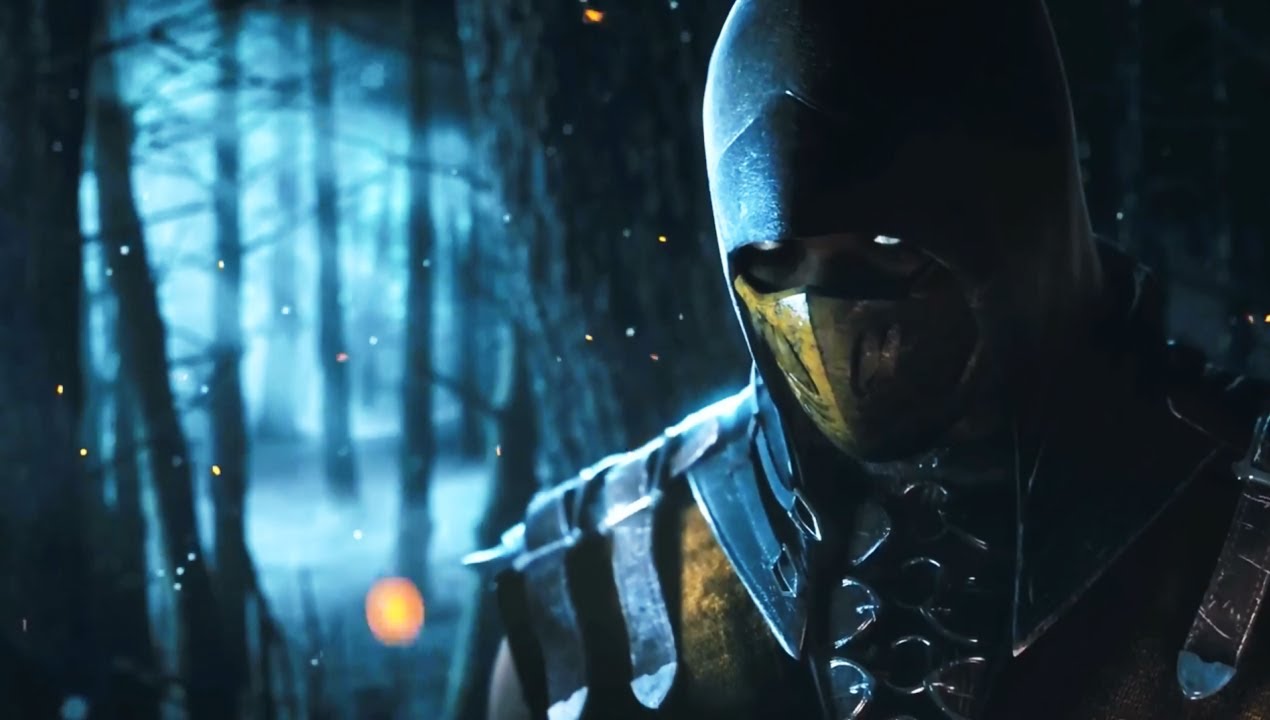 Kan-ra vs. Imhotep (the Mummy) Pretty sure this is a super broken matchup; T2:JD makes that pretty certain, in my book!

I’d put Glacius against someone like the Silver Surfer or Sub Zero/Frost, personally.

A free-for-all battle between Thunder, T. Hawk and Nighthawk could be interesting, but I also feel like there are probably other, less obvious characters Thunder could fight that I’m just not thinking of… maybe Turok?

Pretty sure this is a super broken matchup; T2:JD makes that pretty certain, in my book!

Maybe, lol! But if Glay can freeze the T-1000 (granted there are no fires in the immediate area) he should be able to win through incapacitation.

I’d put Glacius against someone like the Silver Surfer or Sub Zero/Frost, personally.

Glacius vs. Subzero would be a good fight, but potentially boring. Personally, I think Glacius would kill Sub.

Frost isn’t on Glacius’ level, and Silver Surfer is potentially more broken than the T-1000. SS has the ability to transmute matter. Where Glacius can manipulate water, SS can basically do whatever he wants.

A free-for-all battle between Thunder, T. Hawk and Nighthawk could be interesting, but I also feel like there are probably other, less obvious characters Thunder could fight that I’m just not thinking of… maybe Turok?

I would love this. lol!

I though Jago vs Ryu made the most sense, at the very least Shadow Jago vs Akuma. Sadly there is only little lore they can pull up for KI so seeing the full strength of Jago/Shago is impossible meanwhile there is lore that states Akuma can split mountains.

This one should be obvious 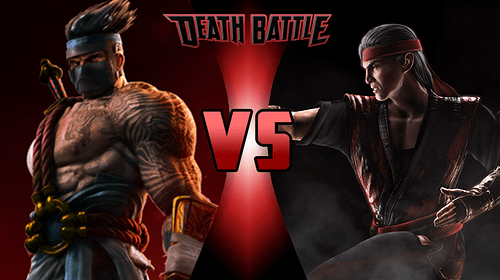 Maybe, lol! But if Glay can freeze the T-1000 (granted there are no fires in the immediate area) he should be able to win through incapacitation.

This is actually what I meant, though. We saw that freezing was the ultimate downfall of the T-1000, and Glacius has that down pat.

That would be an amazing fight.

I know, Hulk is mad and he might grab the rocks that make up Aganos and crush them on his head, but looking at their height, but Aganos is 8+ ft tall and he’s bigger than the Hulk, and so is his rock hand compared to Hulk’s head. So i feel like Aganos has a chance.

Aganos is like 10 ft tall, but size isn’t what really matters here. Hulk smashes beings 20x his size, because his strength is just off the charts.

Though Aganos has shown considerable strength… 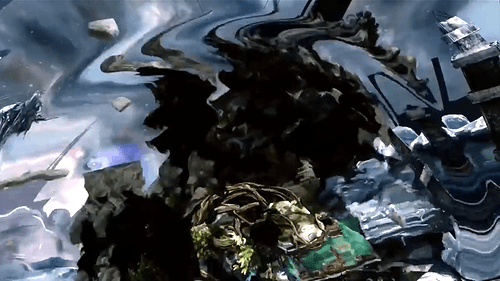 …comparable to some of the feats that Hulk has shown… 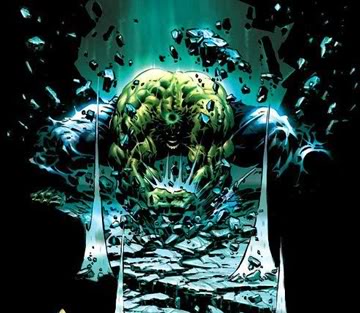 And this is just talking about strength. None of this even takes into account Hulk’s speed or durability.

By comparison, Aganos is bullet proof (for sure seeing as he is stone)…but Hulk is Galactus proof (lol):

Maybe Aganos V The Thing might be a closer matchup?

Maybe Aganos V The Thing might be a closer matchup?

That I like! Damn. I don’t know who would win that one…

And the Vlad that you are thinking of, is that the movie Vlad?

Or the historical one.

Also, I’m not sure Blue…

…could stand up to Riptor…
http://gaminganddonuts.com/wp-content/uploads/2014/12/r-feature3.png
…alone. Maybe Blue AND the T-Rex. Lol!

Balrog vs T.J. (My fight-money is on the Rog)

Considering that Yoshi went up against Riptor BEFORE her reboot design, story etc. the only thing she had was speed, claws and jaws and the Instinct of a raptor.

Riptor would munch on the raptors from JW with her new design, now that she’s a cybernetic velociraptor, she’s more than capable of taking on stronger enemies.

If they were real people, I would pay to watch that fight.

Cyberdemon is from the DOOM Series. I’ve never played the original DOOM games but I played the beta and it was so cool. This is Cyberdemon’s redesign in DOOM 4: 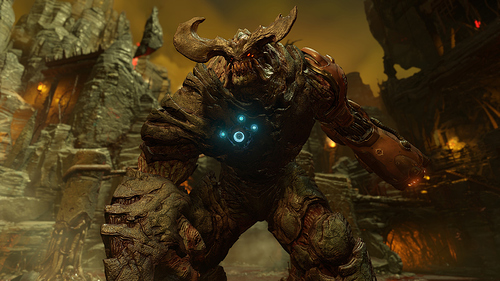 @DeadlyNadder792 That does look pretty awesome! IDK who would win. Gargos is a god. What does a Cyberdeamon have on a god?

@VagabondGunmen My money would be on TJ. Balrog has the power, but I think TJ has the speed AND power.

The cyberdeamon from the doom franchise