There is no way to know or prevent against a counter-breaker, unless you do not try to break, then either you take damage for not breaking, or you still have more damage by trying to break out of the combo. Some characters win a round with only one counter breacker even being a universal mechanism between characters. Need to nerf the damage, if not, take counter and lose round!

Considering you get a full combo punish if the counter fails, you think this is too much? Higher level players generally avoid the mechanic because they believe the risk outweighs the reward.

no idea what you mean by this. You mean if you fail your breaker and lock out? That’s kind of your fault, isn’t it? 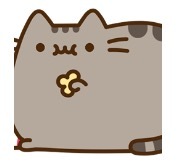 Nah, Counter breakers are good. To be honest, I hardly ever see them used. 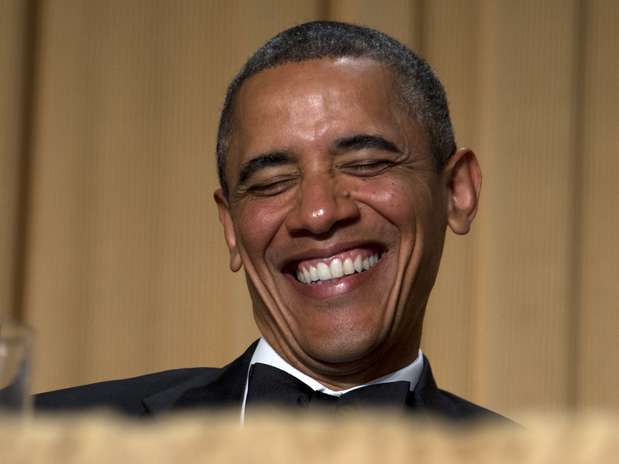 Wow, what an intelligent and friendly response.

This thread is gonna die quick.

Nerf the counter breaker? If you try to break and your opponent makes the successful read on that, then shouldn’t they be rewarded? The downside is so large right now (you open yourself up to eating a combo from your opponent) that some people don’t even risk throwing it out there and you want to create even more of a disincentive to use them?

Some people would assert that the punishment for whiffing a counter breaker should be the dropped combo and that’s it. I mean, the only penalty for a whiffed combo breaker is a lockout, which means you can’t try to combo break again for a few seconds and you’re taking damage you would’ve otherwise taken had you not tried to combo break. Counter breaker comes with a much higher risk, so shouldn’t it have a much higher reward?

If anything, I wouldn’t mind seeing a smaller punish window for the person that throws out a whiffed counter breaker so the person being comboed should need to be right on it with their reaction time if they want to punish. 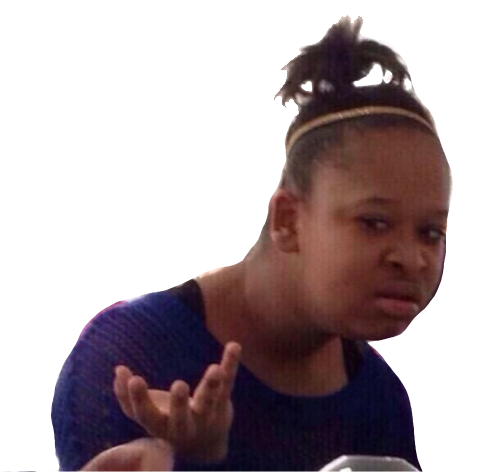 Can we get a thread close please, because this mega bait.

Nerf? I can’t even get one to ■■■■■■■ work for me. I swear, I know I’m executing the command on time and I played on my monitor to prevent display/input lag so I know the command was before-hand.

It has been happening more with TJ when I attempt to counter juggles. That one hit, I know they will counter, I initiate the command and they get locked-out instead. Thing needs a bigger window if anything. It works great on local, but with network issues and rollback, it doesn’t work as it should. 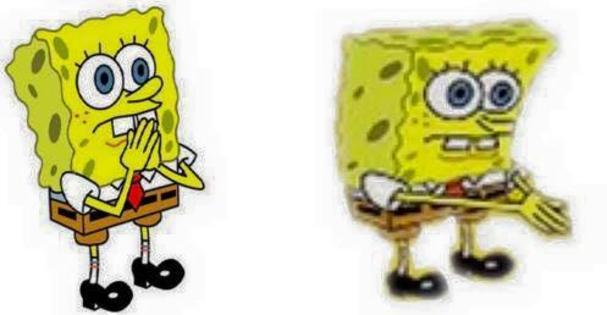