Tusk is coming, my brothers and sisters! Praise be to he who Dah’s!

Now, like any other character he’s going to have lots of goodies for customization. Unlike most of the upcoming characters though, we don’t need to guess on one of them.
@TempusChaoti has confirmed that one of Tusk’s accessories will be his bigass ■■■■■■■-sword.
Fingers crossed for a Tetsuagia
[URL=http://s803.photobucket.com/user/scholl2483/media/Inuyasha/InuyashaTetsiaga.gif.html]

So, what do you guys think we’ll see? Anything on your wish list?

Something tells me his Retro costume will have Conan/He-Man accessories.

However, for his Main costume, I would love a Braveheart accessory set and a full on Viking/Skyrim armour set!

But didn’t @TempusChaoti say that Conan’s sword was too small?

His sword, yes, but that doesn’t mean he can’t have accessories in his costume to look like him.

That would most likely be the case.

I want a blazblue size sword or an apocalypto movie style

In that case, I’ve got my Tusk cosplay ready 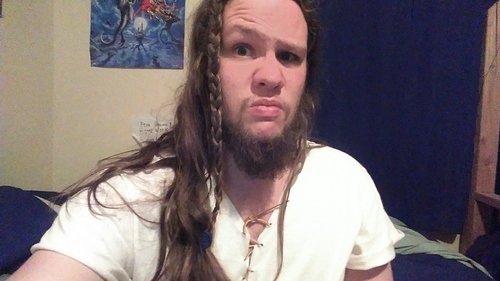 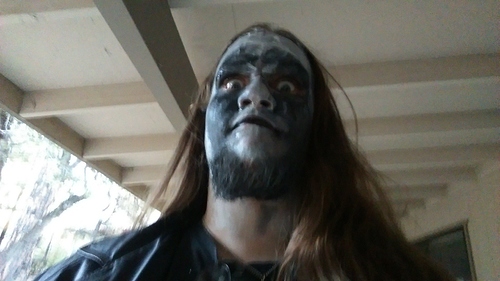 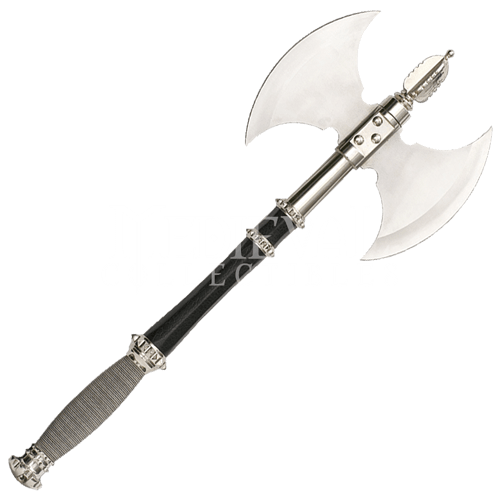 Just give him a Jedi sword

I’m really into the grunge thing so: Pink messy hair and a ratty ripped up sweater…

FUDGE YES. that would be sweet

He-Man isn’t needed because Retro Tusk Looks like He-Man already. So you can give him a He-Man hair cut in his retro accessories. He-man is the definition of Retro right now anyway lol.

His Accessories on his Main Look should be:

Armor - Classic Viking look with the helmet of Auroch horns and steel armor. A Sith and or Jedi Robe. Finally a dramatic Knight’s Armor embroidered with Dragon smithery also the Knight is German style which is my favorite and most fitting of Tusk compared to other cultures.

Weapons - Mjolnir aka a War-Hammer with Norse Runes written all over the hammer itself and the staff portion of it. Obviously a Blue Light Sabre. Lastly an amazing Claymore or rather an Excalibur style blade with dragon smithery to match the Knights Armor.

Over-bored and self-assured. Oh no I know DAH! dirty word

Lumberjack outfit would be great, along with a giant axe!

Sword of omens, sword of power (he-man) and that double sided axe posted above.
Hell yes

Soul Reaver from Legacy of Kain series. Modders, give him a kain skin mod for PC and I will play nothing else but that.

Demon killer? Is that what it was called? Gut’s sword from berserk anime series.

Pyramid head. Haha, could you imagine giving him a pyramid head accessory set? That’d be hillarious.