Thanks keitz, to make cinder…
Unimpeachable in everything you do, always positive. I did not even have to learn other movements besides DP in Ki. You can see how well you do your job.

Almost everything cinder does is punishable in some way.His normal buttons are horrible.Trailblazer is punishable on block.Dp is very punishable. You can jab,shadow counter,do a projectile invulnerable move,or just wait for Cinder to come down and punish.

The fact that you feel like you can put such a wrong statement out there shows me two things.

I can tell you from experience, EVERYONE has an answer to the things Cinder does. Every character has an answer for the moves Cinder has, and you can get around a lot of his fired up stuff. However, as far as fighting Cinder goes, punishment is better than trying to counterhit usually because on reaction, he may get away with a few things.

Cinder is supposed to be a fairly unpredictable character to win. With repetition and attack patterns established, you can start to piece together how to fight him.

However, some advice, though he has a lot of negative on block specials, his shadow moves are usually really positive on block, and if you try to shadow counter the shadow fission or inferno, you’ll probably lose. That said, just be ready to block sometimes.

His normal buttons are horrible.

I wouldn’t say that, but each one has a built in use in mind, you just have to know how to use them, as you can’t sling them out freely like other characters can.

There are punishes for a lot of things he does, they just are that obvious a punish, or sometimes easy to react to. You really out to use training mode or play as or against him sometime to understand his shortcomings, and what to do when you face him.

You can see how well you do your job.

I certainly can now!

WTF!? Even though, I guess Cinder is C tier. 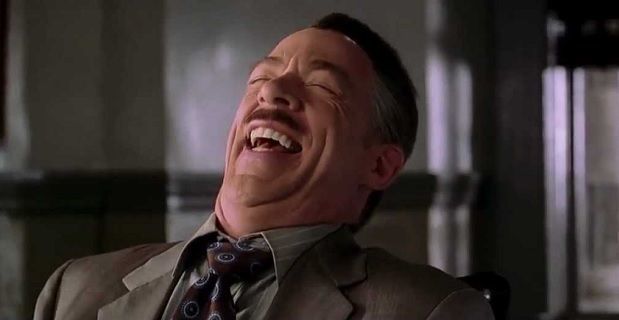 WTF!? Even though, I guess Cinder is C tier.

Low A, high B. Somewhere in there.

I guess since Keits agrees we can expect some hardcore Cinder nerfs in the next patch. I’m thinking make his fired up state do damage to himself. Add ten frames of recovery to every special move. Maybe change his dp input from down > up to down back > down forward > up back > up forward.

Maybe change his dp input from down > up to down back > down forward > up back > up forward.

you clearly meant to input the contra code

Honestly that reminds me of Ivy’s inputs for Summon Suffering. Honestly it was something like that.

You do a good job!

I have to be honest about Cinder, I don’t really care much for how not straight-forward he is. I mean yes, KI1 Cinder did a bit of flying around & stuff, but for the most part he was a straight-forward rush-down character, and I liked that. It just seems like in comparison the KI3 Cinder was just made extremely weak to accommodate for the burn mechanic and went a bit overkill into the aerial juggles.

But then again I haven’t spent much time playing as him. My opinion might change if I took the time to figure him out.

As someone who plays Cinder… while he is a very technical character, oh he’s so much fun to play. Getting the burnouts and juggles just feel so rewarding.