Well everyone liked Rash as a guest character in Killer Instinct, So here are images of characters I would find fck if it were invited to enter the KI.
Dante’s Dante’s Inferno (Insane would be in my opinion)
Haohmaru the (Samurai Shodown)
The Hayabusa (Ninja Gaiden)
Alucard’s (Castlevania Symphony of the Nigth A Vampire and many want no Ki then it would be perfect …)
Iori Yagami KOF (No ne words, it intinto mode and it incorporates the stick eat kkkk * - *)
Spawn (I think it fits in the characters KI profile)
Ryu SF (perfect)
Scorpion (Get Over here)
A character inspired by bruce lee

Arbiter (He is perfect guest for KI season 3!)
Cyber Smoke (Cyber smoke is my favorite of all time.)

Have you seen the other thread with teh picture of Skorge from Gears of War. I loved GoW and I fear Skorge. But that muther-effer in the game. GoW4 will come out next year as the second GoW Xbox One title. Halo 5 comes out next month as the second Halo on Xbox One.

I don’t play gears of war. And Arbiter should look like this. 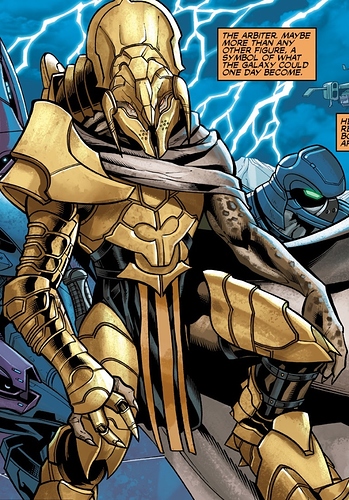 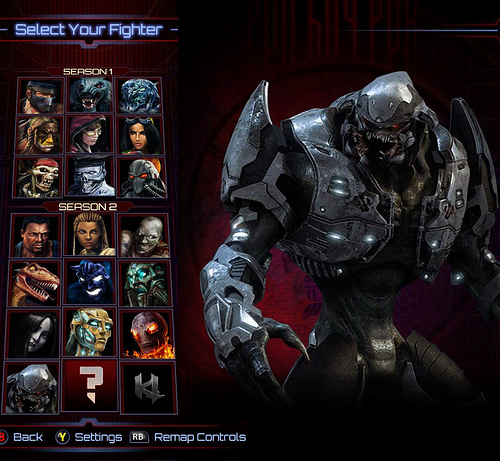 Be honestly, I want Arbiter’s armor look like this. 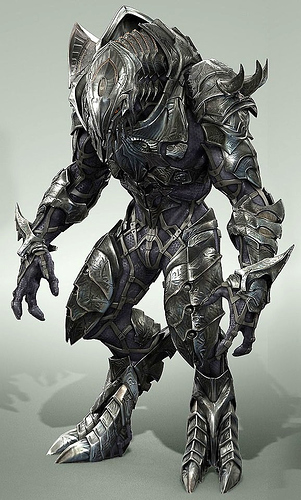 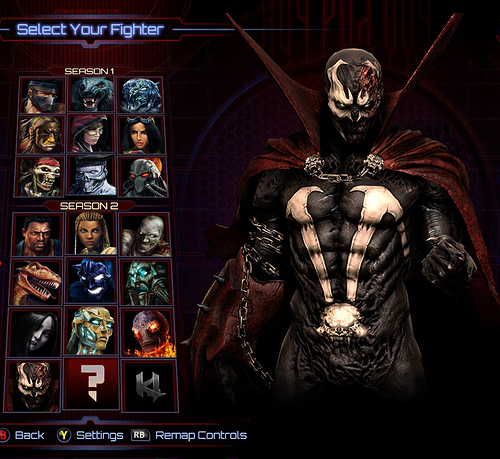 Cool! But Spawn don’t fit KI. He can join Injustice or MK 11

Because He part of RARE!

He fits KI more than Rash. Even then you can’t say spawn doesn’t fit KI. Tell me how Thunder fits in this game standing next to a Raptor and Cyborg. Rare must have just said “What the hell throw in a Native American, that’s going to diversify the cast.”

My change mind, I think Spawn is best guest for KI.

I don’t think Todd McFarlane would allow that

Then how Todd McFarlane was allow Spawn guest in Soul Calibur 2 XBOX?

Oh man…Spawn could be freaking amazing for S3 if done right. O_O

My hope was Alien but he has been teased by Ed Boon for MKX!! So sad

I know the window for this happening has been gone for years but…
I still want Stider Hiryu in KI! Quoting me 2 years ago:

“his 4 specials would be
Power slide - crosses

instinct summons Option A that orbits around him
combo trait: Rapid strikes”

I would love to see Marcus Fenix.

Marcus phonex, Laura Croft, and a Titan fall foot soldier that can call in a titan for his instinct.