Celdwellar and Atlas Plug in Bulgaria for a Choir Recording

Tusk isn’t Bulgarian is he? Could be a new character…

I suspect it’s probably just a cheap place to hire and record a choir, but you never know.

Fun fact - a side-to-side head shake in Bulgaria means “Yes”, and a vertical nod of the head means “No”.

Andy is correct… any time Metal bands need choir/orchestra recordings they go to Prague and Bulgaria. Those are the best places to get Orchestration done for less… plus they are just the best at it.

Look… We can dream

Oh im sure its for Tusk… his KI2 song was full of orchestra… so Im sure they are gong to try and get close to that fell. Its gonna be awesome!!!

I think there’s reason to justify this could be indirectly a new character just based off the fact that both artists are out there.

Even though it might not even be for Kimmy, One can dream!

Yes, we all know this… Im not going to argue over it. I did just say its prob for Tusk…but I wouldn’t get carried away and say its for a vampire character or anything.

Everyone that knows anything about metal music with orchestration knows…you either use a program to create choirs and orchestra or you go to Prague , Bulgaria, ect…

At least they arent using a program…so thats a good thing! 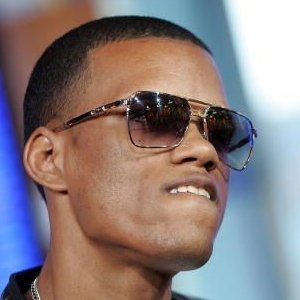 I Has to be Kim Wu’s theme because she was reveled first on Rash’s Trailer.

dude that picture can cause SERIOUS seizures!

on topic. This doesn’t dictated what the characters are. I would’t mind if they can show samples of what they have so far. 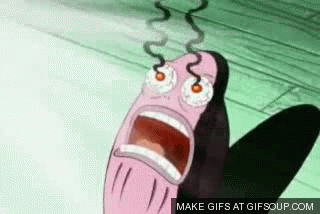 Uhhhhh…NO…I bet you anything it isnt. KimWu’s music is prob done and in the can. We heard a clip of it already… I guarantee you its all for Tusk. Kim’s will be electronic with Japanese influence. IMO

Guys it’s obvious this means El Fuerte is the next guest character.

Asked in the earlier forums, @TempusChaoti was curious if we thought that Kim should be of Chinese or Korean descent (IIRC).

Take that what you will, but I highly doubt they’re going to go Japanese on this one since was already have a Japanese character

Q Bombs for everyone.

you know what i mean…oriental… not gothic, epic , symphonic like Tusks KI2 theme