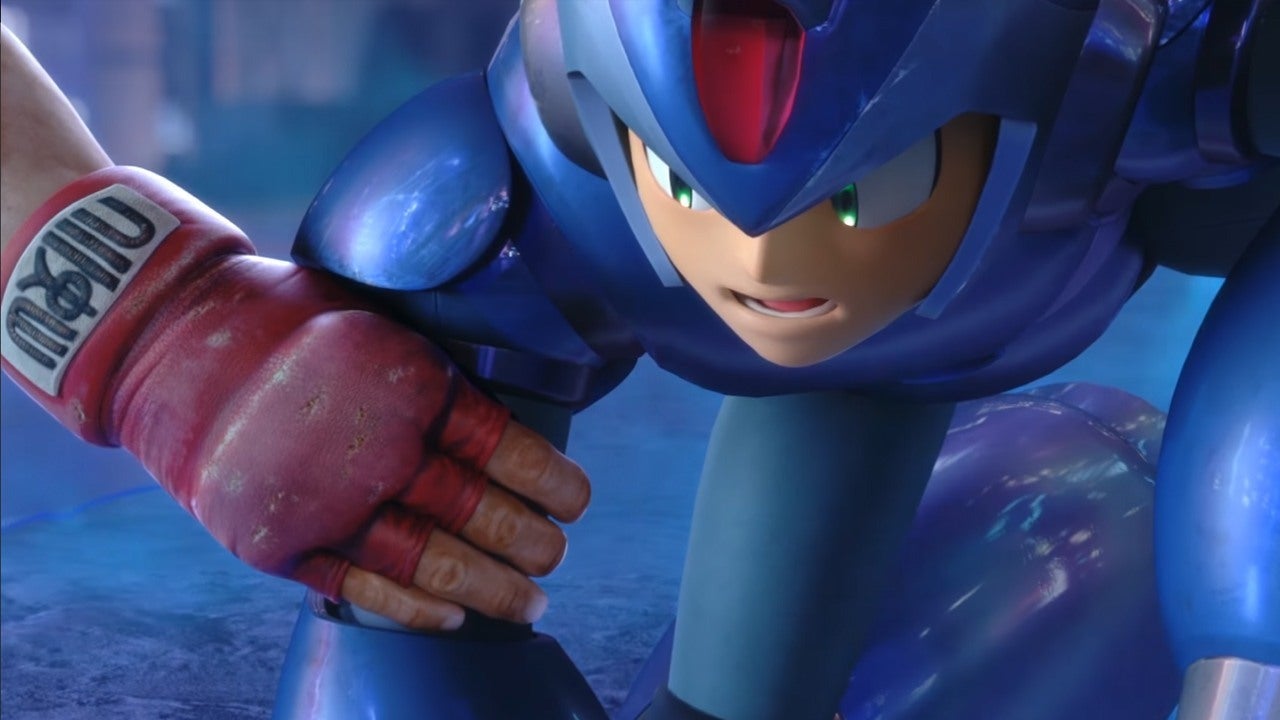 Capcom's list of dusty franchises is long and storied - so what could we see return?

So the question is what games do you want?

I want Street Fighter to be revived. It’s been dormant for so long. Look at the MvCI trailer. Megaman X was obviously there because the franchise has been milked to death. I was suprised Ryu, a very obscure character made it. They should bring back Street Fighter.

Sf is still around unless you mean a different SF series?

There was no need for this. Ppl find it hard to understand internet sarcasm

I hope they bring back Power Stone.

Dino crisis maybe?
Proper megaman. You know what mighty no9 was meant to be before it got shat upon.

How though if Inafune quit?

He does not own MM since when he quit all his ips that he made at Capcom would be own by Capcom. Its how the industry works.

I’m aware of that but it just wouldn’t be the same. It’s just that I don’t want another Metal Gear Survive fiasco again.

I don’t think Inafune made all the MM games.

Just like how Kojima did not make every MG game.