Bulk Kilgore's waist and legs up

Just a suggestion, but I think Kilgore would look even better than he does now if he were more stocky and bulky. I think him being bigger and more solid fits well with his overall theme. Also I think his body looks just a LITTLE too close to fulgore, even if he’s just an earlier version. We all know earlier fulgores where much bulkier than modern day units. His chest, head , and all of his upper body are fine but his legs and waist could really use some more heft to them. Anyways just a suggestion. Just glad and thankful to be getting new characters!!

It makes more sense for a heavy guns to have wide feet. For better balance and footing. 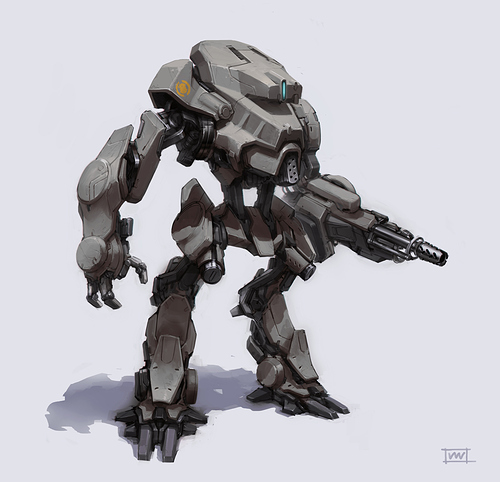 I would agree with that

If Fulgore has a more Robocop look to him, Kilgore being more like ED-209 would be epic!

he has an accesory that remedys this

He’s literally just Fulgore with a different head and hands, I don’t see them changing the model further.

As Keits confirmed they are remixes, they should retain some of the previous characters elements

What do you guys think the next new two will retain from their original characters?

I know this. I just thought maybe it wouldn’t be too hard to just add some layers of metal or some plating or piping or something idk, to his waist and legs. They have done things like that before I think in minor instances. One being omens mask

Oh ok I didn’t know they went back and changed omens mask when a forum member asked for it. I guess I just don’t follow omen that closely
But that is possible I guess maybe they’ll hear you and change Kilgores legs

We have accsories for that for sure. 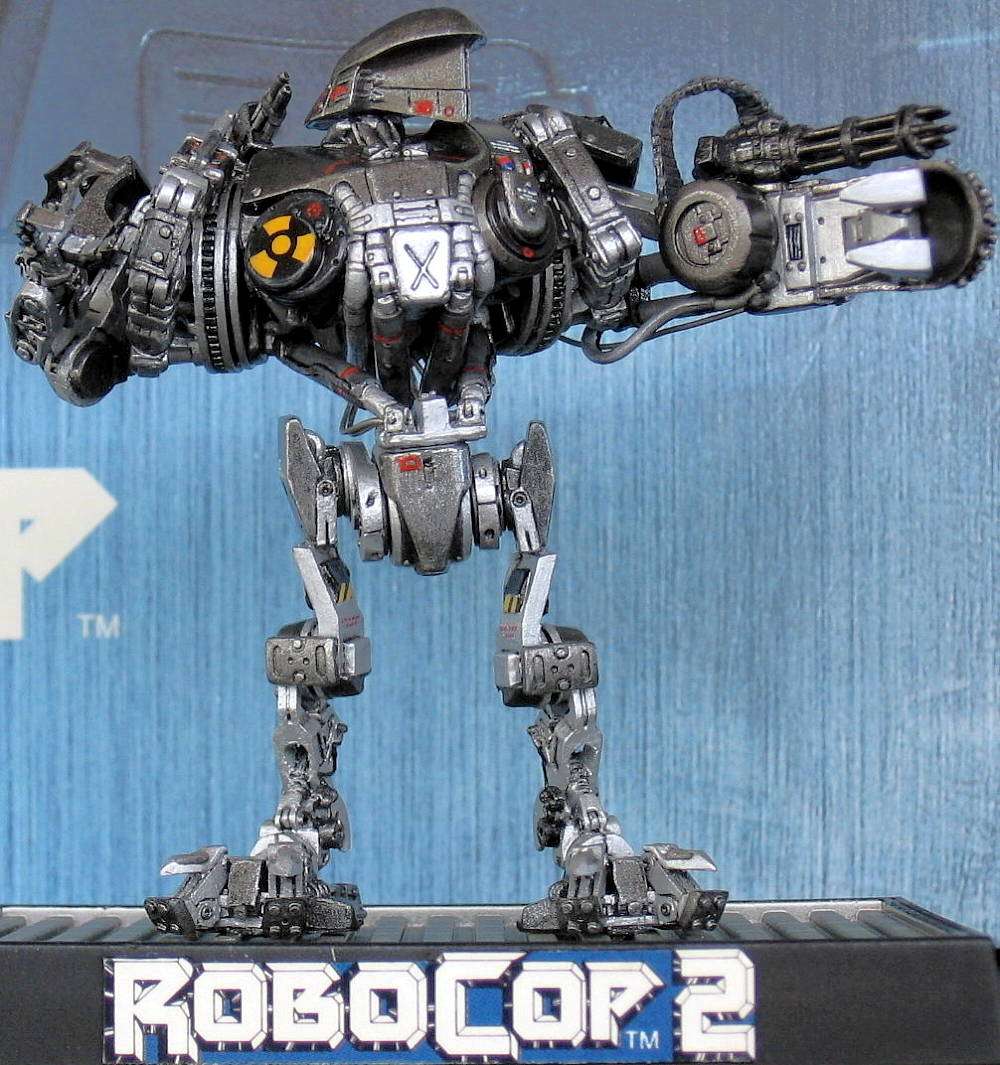 Hey, it’s possible to juggle Aganos in this game. Nothing makes sense after seeing that

Anyone got any pics of his accessories ? 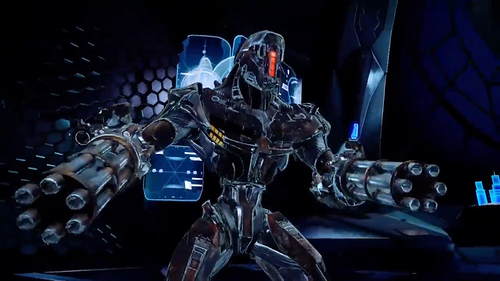 See, I look at Kilgore and while I see a lot to love, there are three things that stand out in a negative way to me:

His waist: It just looks too thin, especially for something that’s supposed to be an older model. I’d love it if they could maybe put two pieces of rusted looking rebar, one on each side of his waist, connecting his lower rib cage to the silver part of the top of his thighs. For your reference: 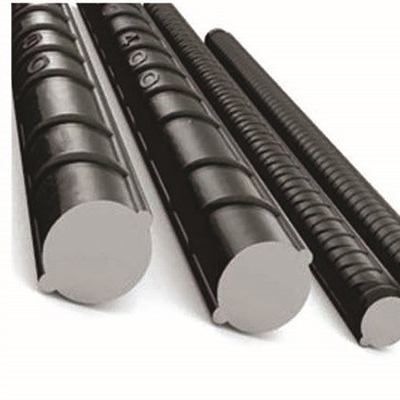 His face: Sure, it’s more of a simple look compared to Fulgore, which I suppose fits, but compared to bullets and explosions and what not, it still just seems a little high tech.

What if they maybe gave him something that was supposed to look a little more human, but still had that kind of combustion engine quality to it? Something like this that looks a bit more tech-primitive, though perhaps a bit less alien looking than this, like maybe remove the mouth entirely. 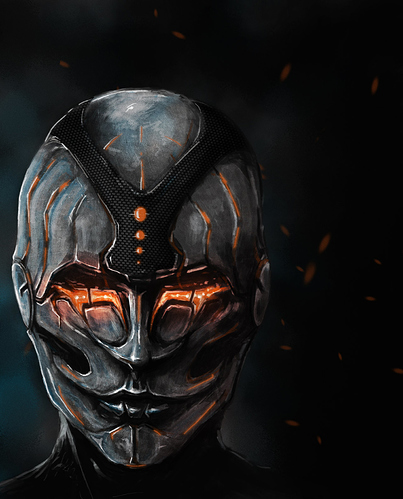 The color: I know he’ll have more colors, but it’d be nice if his devault color underneath his thigh pads, elbow pads, chest plate etc matched those items for his default. Maybe have the bluish silver be more the accent color like the rust, instead of the other way around. I’d probably want to limit the amount of bluish silver used even as an accent, as I think the rust color would do more to give him a sort of “combustion engine” / last model look, though for viewing purposes, I’d still want him to have some silver just so he wouldn’t get lost in any backgrounds like shipwreck shore or the pinnacle.