I think Bloodrayne would make a good Killer Instinct guest character. Majesco is doing absolutely nothing with that IP. I wish Microsoft would buy it and hire Ninja Theory to make a DMC like action game…

Rayne would be a great guest character. I’d love for Kain or Raziel from LoK / Soul Reaver to be in KI as well. Those three characters would be AWESOME guests.

This would never happen. This character is far more less known than every other character recommended combined. Remember, the purpose of a guest character is to attract a bunch of new fans not niche audiences. 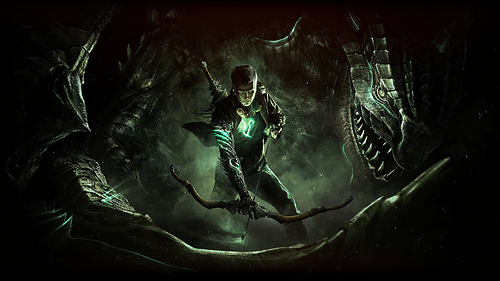