They are now on Mario Maker, Why not on ki?
Hahaha, seriously, a Gothic lolita char would fit on the ki roster? 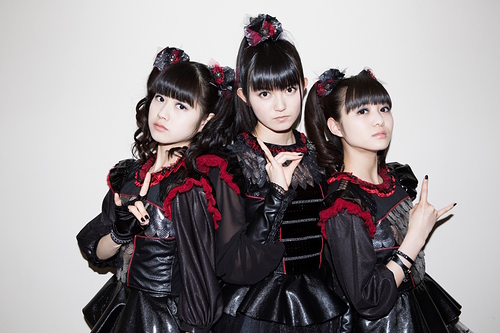 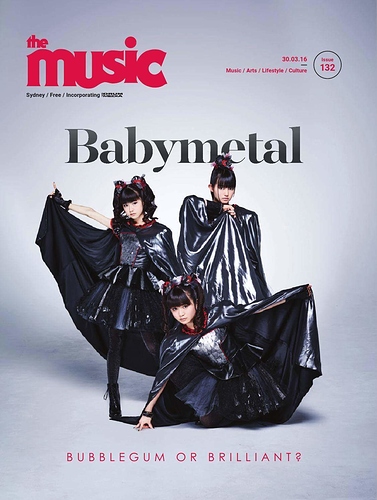 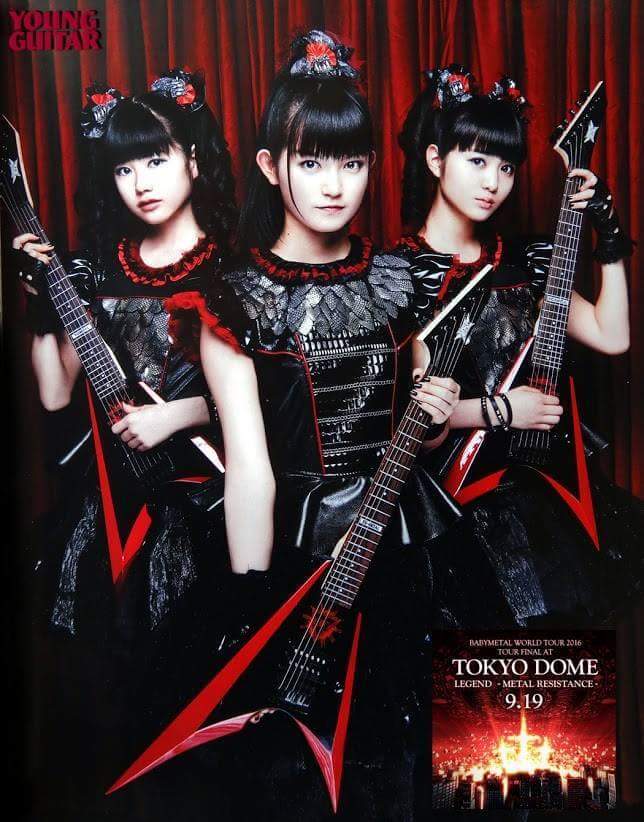 As much as I like BabyMetal - it would end up being like a mash up of Mira and Kim Wu - which wouldn’t add anything terribly unique to the existing cast.

no lolis in KI. thank you.

Are those glad trash bags?

Kim would look awesome in the costume

We have Hisako…
Yeah, she isnt loli at all

Yeah, she isnt loli at all

I love them too!
The last album is a blast,

About lolis in ki… I think would be great! Ig has strong influence from japan in ki… Hisako, air dash, aria transformation etc etc

Ig’s influence is all over the place…which it should be, since this is KI.

lets not combine them.

I think a Loli or Touhu character would single-handedly make me quit KI, tbh.

We dont need loli, 2hu or whatever…

But a childish girl with gothic-princess-over the top clothes would be super cool!

Maybe its the fact that ki chars are unique, diverse, overpowered and fun, like anime/■■■ characters.

I’ve never heard Baby Metal… could anyone post a song or two that they find to be considered good songs in the genre?

Wait, is Baby Metal just one single band? I thought it was a genre…

The genre is Kawaii Metal.
They created this genre.

Ah, alright.
So, basically… they make anime intros. This sounded like something taken directly out of some anime to me. The singing is kinda typical, like any sort of J-pop, but the music is metal, though not all that heavy. It’s rather light, where Sadira’s theme is alot more heavy and Mira’s is kinda Nightwish-like.

It sounds like it would fit Guilty Gear… but Killer Instinct? Well… if they make a Gothic Lolita character, then I can see that character have this kind of theme. Otherwise not…

Their album is really heavy and diverse.
Most tracks are death metal/melodic.

The musicians are really good and the singer is awesome.

Babymetal is an awesome band.

Try to listen the cds! The second album was released last month!

I kinda like the style, could be cool to have it represented in the game. THATS WHAT I WAS TALKING ABOUT!
Cant post anything better, thats it!

Are everything that would make me quit KI.

Im not sticking around in this thread to argue about a specific sub-genre, but just taking this opportunity to input my vote on the subject… 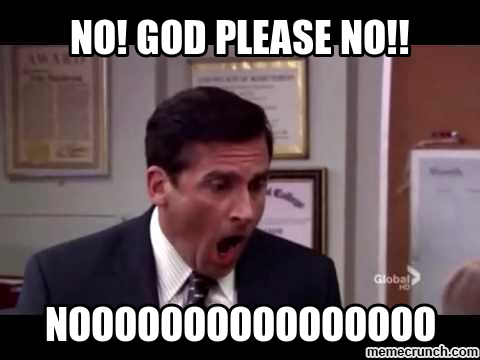 One character would make you quit the whole game?
Whauw… if that’s all it takes, it doesn’t seem like you like the game all that much to begin with. I don’t like guest characters, but that doesn’t mean I can’t enjoy the parts of the game that I actually like, and they don’t take away from it. Just like one character wouldn’t take away everything else you already enjoy of the game already.

Fair enough if you don’t like the concept and would prefer for it not to be in the game, but your reaction is rather… over-dramatic. Not that you leaving the game would affect anything for the rest of us.