Hey, I was just curious if there any Transformers fans here in the forums. I am…have been since the 80’s. I’ve spent the past 14 years or so collecting the toys…now it’s getting to be rather large. I mostly only collect the classic figures anymore, but I’ve got a fairly good representation of most of the various series that have been over the years.
So anyone else?

Of course! I remember energon, cybertron and the jurassic transformers in Cartoon Network Toonami. That’s my childhood xD

Even though Aria is my main and my best character, I wished she was a Transformer and less gundam. But you cannot have everything, right?

I always thought she was more of a girl Soundwave.

I am! i have the original movie from the 80s collectors edition, and a few figures from the 80s that I saved from my childhood.

Grimlock, the Stegosaurus, Blaster Master and one of the little cars that made up the race car giant. I also have all the He-Mans from the 1st two waves.

I had many many more Transformers but when I got older I gave them all to a kid down the street that was into them. I regret that now…but at the time he was happy.

I had Preda-King, Sound Wave, Optimus, and many more!

Snarl is the stegosaurus…

My brother and I were huge into transformers back in the day.

The Animated series renamed the triceratops Snarl though…making a joke about how the word 'slag" had pretty much become the TF equivalent of the word ‘sh**’.

Has anybody here seen the new Titans Return line yet? They’re bringing back the “Masters” (Headmasters, Targetmasters, Powermasters)…and they all look awesome!! 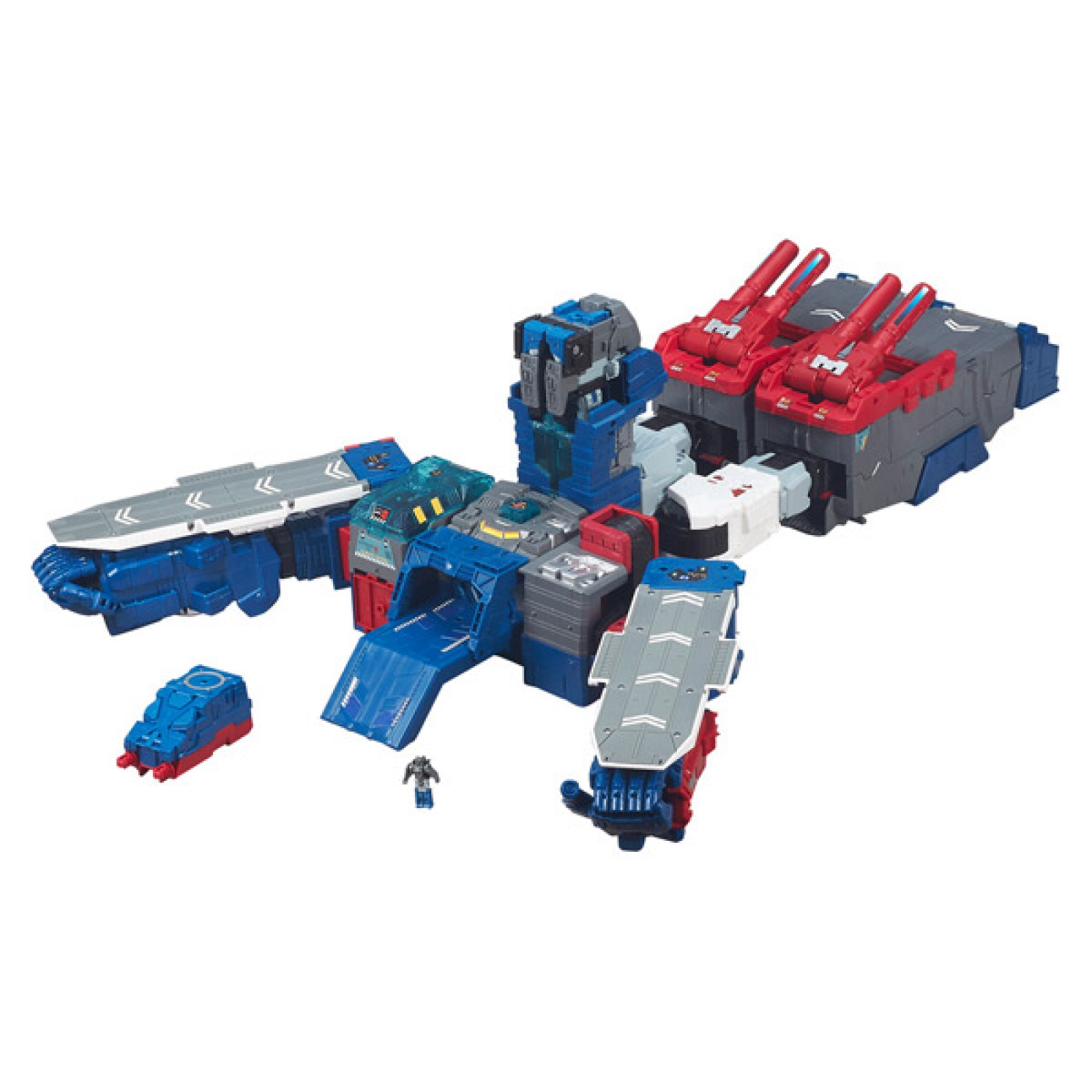 New Stock Photos for Every Class of Transformers Titans Return

While we have had official stock photos of many Titan Return figures since their reveal, they were all CG renders. As the release date for the Titans Return toys approaches, we are getting new stock images featuring the actual toys. Here are some for... 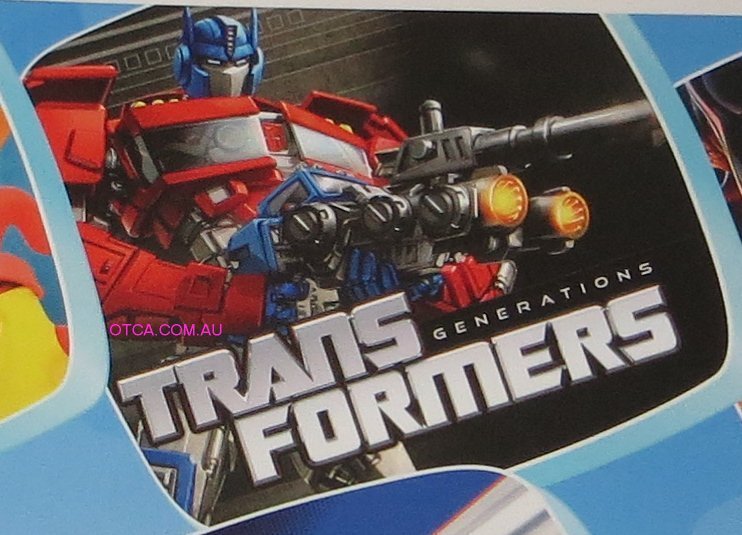 LOL… your welcome now that is stuck in your head! (If you are familiar with this song…which you should be if you are a real transformer fan!

…or have seen the credits for Fall of Cybertron.

Thats the PS3 game right? I never had the chance to play it. I always thought it looked cool on the box. I bout Rise of the Dark Spark and I didnt like it. Ended up trading it back in.
Id like to play Fall of Cybertron on backwards compatibility one day if it ever happens.

It was the second of the “Cybertron” games. It came out on both 360 and PS3. They were both pretty cool and played kinda like Transformers Halo/Gears of War.

Anyway, here’s the credits for Fall of Cybertron:

I was always intrigued by Galvatron/ Megatron.

Galvatron, the G1 cartoon version, was an interesting character…Megatron upgraded and gone crazy. It made for some interesting episodes, especially Web World…his minions kidnapped him & took him to a living asylum world for psychiatric treatment, and he ended up infecting the planet itself with his madness and still had plenty of crazy left over for himself.
At the risk of sounding like an old f*art, you don’t see plots like that in cartoons anymore…

I watched Transformers Prime/Beast Hunters (including the movie) I loved it.

Megatron is my favorite villain now in any cartoon… That is all.

Also totally naming my car after knock out.

Transformers: Fall of Cybertron stealth launches on PS4 & Xbox One -...

UPDATE: Now available in the UK.

It was just announced officially, I really need to get on and finish my achievements on this.

How many Bumblebee fans here?

BTW, I do have the Bumblebee Pretender…it’s pretty cool.

Oh god… that FoC game on Xbox one… Isn’t… What…

I thought it was backwards compatible, I popped my disc in…

No, its just a new game on Xbox one… Its not even revamped…

What is this, I don’t even…

They should have bundled it with WFC and made it a remastering!