Any S3 footage coming from Japan?

I was wondering if somebody is following KI Japanese scene, since Tokido wanted to pick up the game I’m really really curious to see what’s going on out thereXD I can see Tokido going full Shago… that would be interesting:)

Also I wonder if he picking up the game would make other Japanese SF gods do the same… if any of those guys ended up in KI EVO top 8 viewership would go off the roof!

Anybody knows something about it?

@BoJima404 weren’t you the one with local information and friends playing KI over there?

Curious what they think so far.

Is there a thing as KI Japanese scene? Would like to see that as well.
It’s interesting how good Japanese players can be in this game. 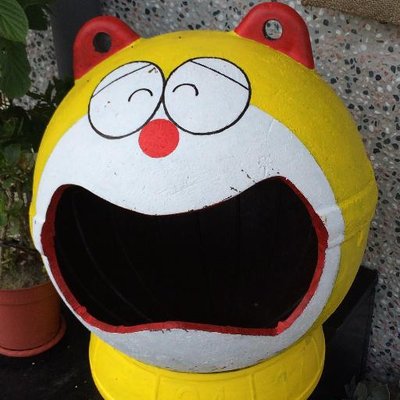 Now I wonder if it’s Jago or Shago:)

weren’t you the one with local information and friends playing KI over there?

I will ask around. A local S3 tourney is in the works I believe…

Now I wonder if it’s Jago or Shago

When I read the tweet then it seems like he is not playing KI at all but rather a hint that he is playing SFV. Anyway I will check out what is going on.

Is there a thing as KI Japanese scene? Would like to see that as well.

Here you go, two articles I posted on the Japanese KI scene (a third one is being prepared):

Hi, I am back with another article on the Japanese KI scene as announced a few weeks ago. This time I would like to introduce you to the winner of the KI World Cup qualifier in Japan last year and top Riptor player: Tonosama. This interview was conducted in Japanese, and I can assure you that Tonosama hasn’t said a negative word about KI. So, if anything comes across as negative then my translation is at fault, and I take full responsibility in that case. And as I might have said in previous ar…