So there are 2 character slots left. Who do you think were going to get now.

EYEDOL would be the last character from original games to bring back.

What are your thoughts of who coming next? Could it possibly be these two characters or some brand new dudes (which I’d prefer). Another guest Character or another possessed Shadow version of a current character? 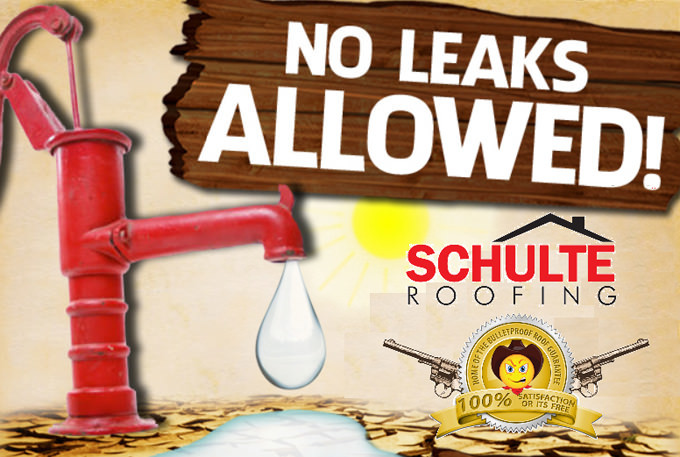 This thread needs to return to the OPs discussion of theories for the final two characters of the season, and potential leaks are, as always, not allowed.

they will show next character at E3 in 3 weeks.

I’m hoping number 7 is a brand new, original character like mira is.

I’m hoping number 7 is a brand new, original character like mira is.

I know, if those distant voices are true then… hopefully it’s not that bad.

How long will this go on.

You don’t like him? But he’s original final boss…

As long as needed to get Eyedol into the game. You wouldn’t tell that to anyone who supported any of the other characters that didn’t make into season 1, so why is Eyedol different?

If I would like, they would’ve remade right about now. So now… he doesn’t impress me.

I know it’s your opinion. But I believe they could remade new Eyedol like Gargos!

I mean its not like they’re gonna turn him into KI’s Goro & Kintaro.

About Eyedol's design and the struggle to redesign him

Everyone knows the folks at MS & IG have seemingly been having trouble taking Eyedol's original design and making something new out of it, @TempusChaoti has said on several ocassions that they're not really sure how to take a harryhausen claymation...

I think character 7 is a tie in with the new game coming out this year, I suspect the character isn’t getting a teaser because he’d likely spoil some elements of that game.

#8 is probably Eyedol but totally revised./ but it could be Joanna.

Who the hell is Joanna? Lol

Who the hell is Joanna? Lol

Her name is Joanna Dark. 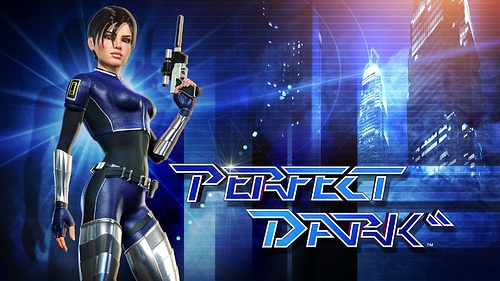